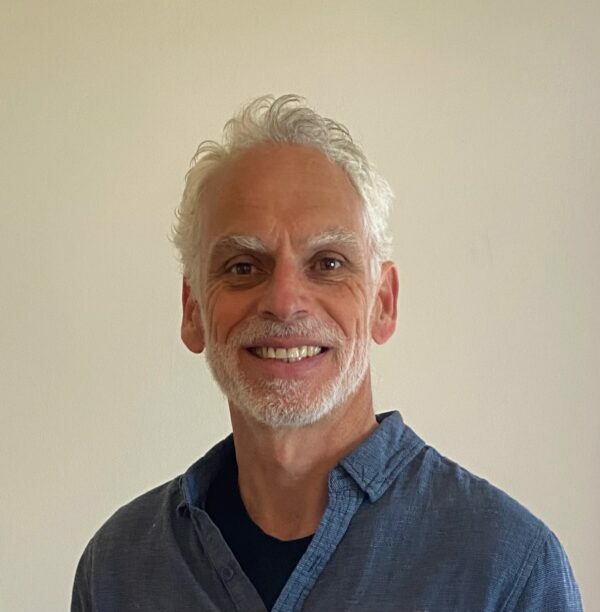 There is compelling scientific evidence for human-casued global climate – mainly heating and its consequences, but also ocean acidification. There is strong scientific evidence that these changes increase fire risk, lengthen the fire season and contribute to fire intensity. For example, a substantial proportion of recent fires in the USA [paper] and Canada [paper] can be attributed to climate change. Yet mention of the link between climate change and the bushfires in Australia has become a divisive, contested and emotive topic.

According to recent polls [report], Australians overwhelmingly (~90%) accept the findings of climate change, and an increasing number of Australians (>60%) are prepared to take immediate steps even if that involves significant costs (Fig. 1):

Among younger Australians, only 1% polled stated that we should adopt a “wait and watch” approach (Fig. 2):

Despite the public sentiment supporting climate science, much of the language in the public domain since the bushfires has been acrimonious and hostile. There has been commentary in legacy and social media (including that coming from elected politicians) that clearly does not support climate science and as a result, there is a lot of information in the public domain that is contrary to peer reviewed science. Commentary from some of Australia’s political leaders has been at best ambivalent.

Although partly offset by changes in the “land use and forestry” sector, these emission rises are fundamentally inconsistent with the deep cuts required to stabilize global heating below critical levels (see below). Australia is the world’s third biggest exporter and fifth biggest miner of fossil fuels by CO2 potential (Fig. 4). Its exports are behind only Russia and Saudi Arabia, and far larger than Iraq, Venezuela and any country in the EU [report]. It is easily the biggest exporter of coal, more than the combined exports of the next three countries (Indonesia, Russia, USA) [report].

There already exist numerous independent overviews of the existence and impact of climate change, including that hosted by NASA [report] as well as Australia’s Commonwealth Science and Industry Research Organization (CSIRO) [report]. NASA put “man on the moon” and the CSIRO developed the wifi [report] – one would think these achievements would impart them with broad scientific authority in the community. An international consortium of scientists – the “Inter-governmental Panel on Climate Change” (IPCC) publish regular, extensive reports on the magnitude of global heating and the associated scientific methods [report]. These are subject to strict independent peer review. Yet, in today’s contested social media and political landscape, even these entities have been claimed as compromised, a point I touch on below.

This primer is a collation of basic resources on climate change, its causes and impacts, with a special focus on Australia. Through the footnotes, all the major claims in the primer are linked directly to peer reviewed papers, which can be accessed and read. The purpose of this document is to provide direct links to peer reviewed papers, and to collate a brief but overall perspective for those interested in obtaining information for discussion in the current heated social environment. Engaging in this issue through social media has also led me to make some reflections on the sociological role of science and knowledge which I add at the end.

Next section: Is the climate changing?

Impact of anthropogenic climate change on wildfire across western US forests

State of the Climate (Bureau of Meteorology)

I’m a psychiatrist and professor of neuroscience with about 200 peer-reviewed publications. I studied medicine at the University of Sydney but I also enrolled in an Arts degree and studied mathematics in parallel (I also did some history and philosophy). I hence did four years of formal undergraduate mathematics (the fourth, honours year was at the University of California on an exchange program) together with medicine. Following university, I did a PhD in computational neuroscience (including some post-graduate mathematics in the UK) and then a post-doctoral fellowship in the School of Physics at the University of Sydney. I graduated with a BA (hons), BSc (hon), MB BS, PhD and a Fellowship from the Royal Australian and New Zealand College of Psychiatrists (FRANZCP). I am currently the Global Professor of Systems Neuroscience at the University of Newcastle, NSW, Australia. I also work part-time in private clinical psychiatry