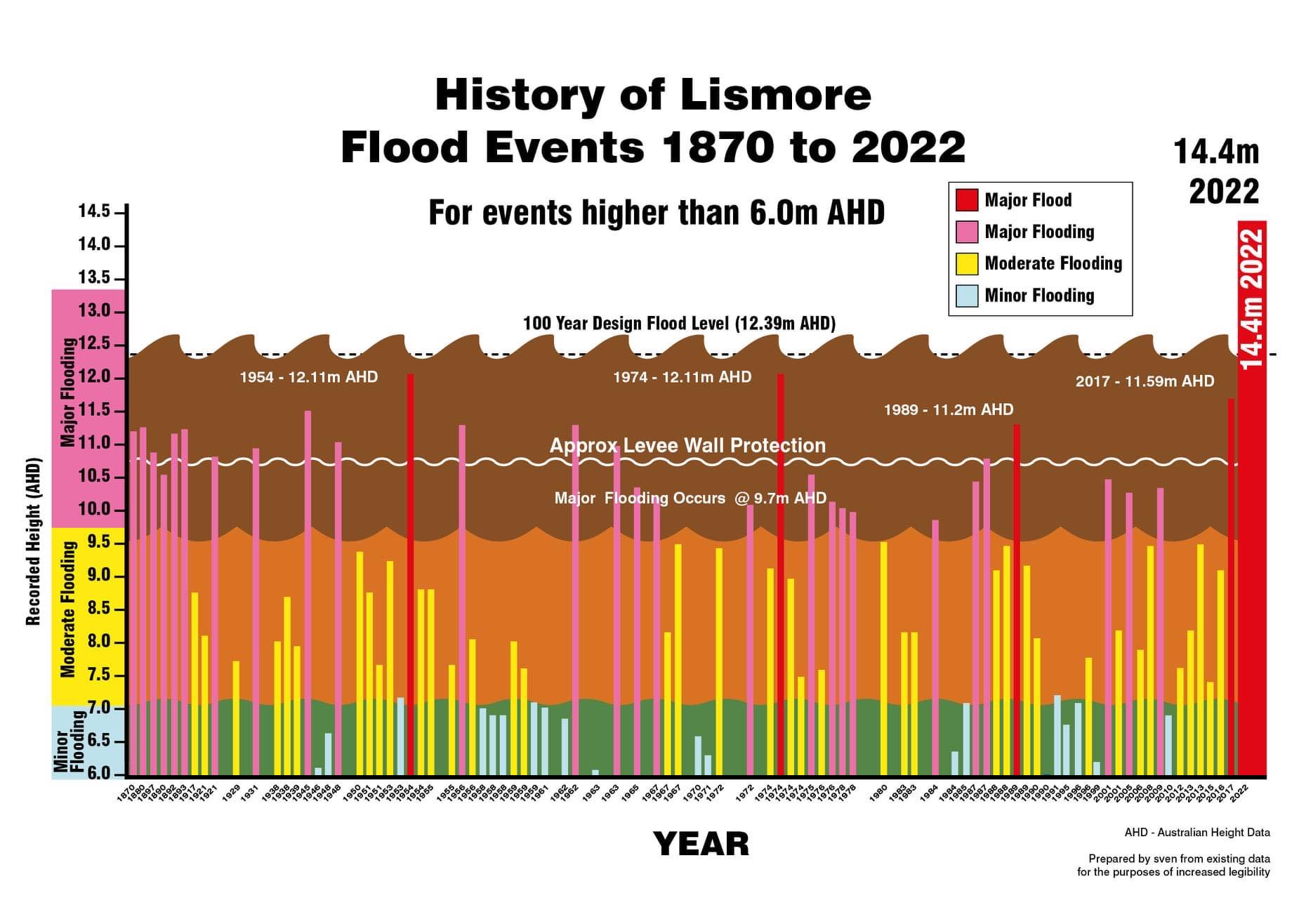 On our wettest days, stormclouds can dump 30 trillion litres of water across Australia

Senior Lecturer in Climate Science, The University of Melbourne

This week, rain has drenched almost all of Australia – even the arid interior. The heaviest falls have hit the continent’s southeast, where the huge deluge has just propelled Sydney past its annual rainfall record of 2.2 metres with three months to go until year’s end.

Other parts of the eastern seaboard are bracing for yet more flooding in coming days. So what’s actually causing all this rain?

It all started last week, when unusually warm seas off northwest Australia gave off vast volumes of moist air. This air rose to form huge clouds which, propelled by winds, carried billions of tonnes of water across the continent.

Clouds might look fluffy and insubstantial, but they actually carry truly gigantic quantities of water. Let’s take the nearly 100 millimetres of rain that’s fallen so far this week on Sydney’s inner city – about 25 square kilometres. That’s about 2.5 billion litres of water!

On the wettest days, we can accumulate more than 4mm of rain on average across the whole continent. This equates to about 30 trillion litres of water. Or, to use the colloquial Australian measurement, 60 Sydney Harbour’s worth (1 Sydharb = 500 gigalitres).

Why do we get rain in the first place?

We get rising motion with surface heating or when air is forced to go up over obstacles (like mountains), or when we have weather systems that cause the air to ascend.

A blob of moist air rising from the surface will expand as it moves higher up in the atmosphere, since air pressure drops quickly with height. This is why balloons eventually pop when they go up in the sky. We can’t see this blob as it rises – it hasn’t turned white and fluffy yet.

The expansion of this moist air blob requires work, so energy has to be found from somewhere. The energy is taken from the movement of air and water molecules within the blob, and since temperature is a measure of the movement of molecules, the air cools.

As the air cools and the water molecules slow down, they stick together more easily, forming droplets. This is the process of condensation and it results in clouds forming. Clouds range in sizes but the biggest cumulonimbus – towering dark storm clouds – can reach more than 10km above the surface.

Read more: A wet spring: what is a ‘negative Indian Ocean Dipole’ and why does it mean more rain for Australia’s east?

Even small clouds contain a lot of water. A single cloud covering one cubic kilometre would hold around 500 tonnes of water. You might wonder why this weight doesn’t bring the whole cloud down immediately. The answer is the moisture is very spread out throughout the cloud, and the air beneath the cloud is denser.

At a certain point, enough water has condensed and come together into droplets for gravity to win out and pull the water to the ground as rain.

So why’s it raining so much right now?

Right now, we have abundant moisture in the air. The weather is primed to move moisture up through the atmosphere, via low pressure systems and cold fronts moving from west to east.

Low pressure systems mean air pressure is lower than the surrounding areas. Because nature likes to even things out, air at the surface moves in to try and cancel out differences in pressure, although the rotation of the Earth forces the air to spiral in rather than moving directly in. This creates winds which move in towards the low pressure centre and then have to move upwards, carrying moisture with them. That’s why low pressure systems are associated with winds and rain.

Cold fronts are characterised by rising masses of air because they mark divisions between colder and warmer air. The warmer air is less dense and forced to rise over the colder air.

Why is there so much moisture in the air? That’s linked to warmer sea temperatures off northern Australia, which cause more water to evaporate from the sea surface.

La Niña conditions – which we’re experiencing for the third year running – brings cooler seas in the central and eastern Pacific Ocean near the equator and above-average sea surface temperatures in the western Pacific, including around Australia.

But La Niña has company. We also have what’s called a negative Indian Ocean Dipole, where westerly winds intensify, warming the waters around Indonesia and Australia’s northwest.

With these two climate cycles intersecting, we get more and more moisture in the air around Australia. When low pressure systems emerge, they draw the moisture over the continent and cause the air to rise and form heavily-laden clouds.

We can get heavy rains without La Niña, but La Niña loads the dice, making it more likely we get heavier and more widespread rain events. For example, the chance of having a wet day across a third of Australia more than doubles during La Niña compared to neutral conditions – and is more than five times more likely than in an El Niño event.

During most spring days, only a small percentage of Australia has a day with more than 1mm of rain. But occasionally, we can have days when a third or more of the continent experiences rain – just as we’ve seen this week.

With the devastating floods of February and March still fresh in our memories, most Australians will be hoping for the rain to stop.

But the deluge isn’t done with us yet.

As La Niña continues, we can expect more widespread heavy rain events. And since eastern Australia’s soils are saturated in many areas, there’s a renewed chance of flooding.

By the start of next year, most forecast models predict a weakening La Niña. But it will most likely be a wet summer. Keep your eye on the horizon – and look for the clouds.

Read more: La Niña, 3 years in a row: a climate scientist on what flood-weary Australians can expect this summer