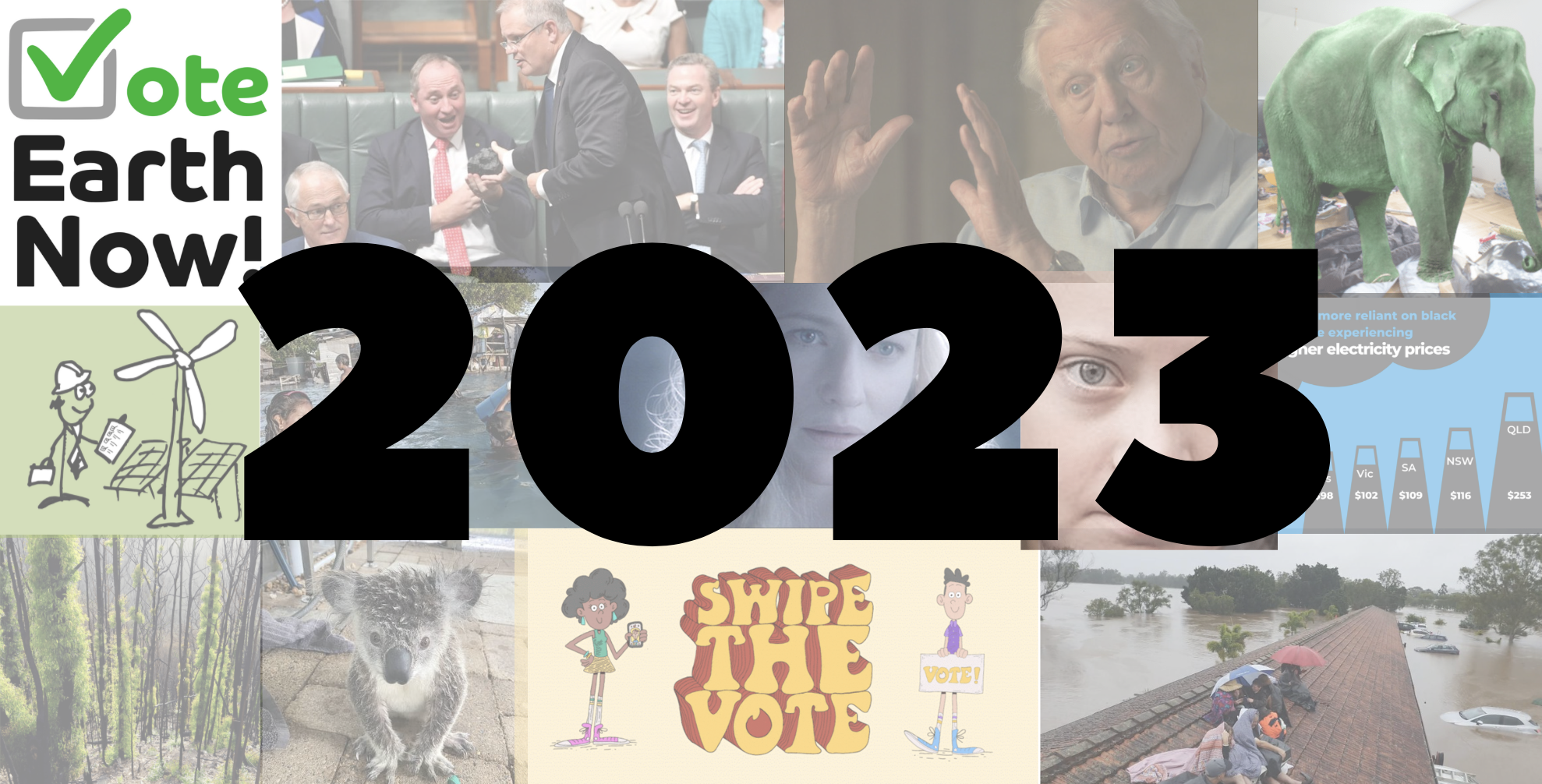 Many people think of the annual UN climate talks as talkfests which achieve only incremental change, at best. Activist Greta Thunberg has described them as “blah blah blah” moments – grossly inadequate and too often hijacked by fossil fuel producers who would like the world to keep buying their main exports.

Look more closely. The world is slowly but surely shifting away from fossil fuels. When historians look back, they will likely see the 2015 Paris agreement as the key pivot point. It achieved a global consensus on climate action and set the goal for nations to decarbonise by mid-century.

In recent years, the enormous task of switching from fossil fuels to clean energy has been given a boost by tailwinds from the need to get off Russian gas, to the plummeting cost of clean energy.

Focusing on the success of global talks is no longer the only game in town. To see real progress, look to countries like China, Germany and the United States, who are moving faster to invest in clean energy technologies – not just for the world’s sake, but because it’s in their own interests to move first.

From Paris with love: why the Paris agreement is so vital

After decades of torturous negotiations and bitter disappointment at the UN COP climate talks, the hard-won 2015 Paris agreement was a major diplomatic breakthrough. Achieved with rare consensus, it has huge legitimacy. That’s what makes it powerful. It sets the standard for all nations to follow.

So what did it do? It introduced a new global norm: achieving net-zero. Countries agreed to keep the world’s heating “well below 2℃ […] and to pursue efforts to limit the temperature increase to 1.5℃”.

To get there, the globe must achieve net zero emissions by around mid-century. All countries need to set national targets to cut emissions and strengthen them every five years. Since 2015, well over 100 countries have pledged to achieve net zero. These countries represent more than 90% of the global economy.

The pledges made in Paris and afterwards are beginning to drive faster change. In the five years to 2020, global clean energy investment grew by 2%. Since 2020, the pace of growth has accelerated significantly to 12% a year. The International Energy Agency (IEA) now expects global fossil fuel use to peak this decade, before the world economy switches irreversibly to clean energy.

At present, the transition is not happening fast enough. But it is happening. And there’s no turning back. Here are six encouraging trends to watch in 2023.

In December, the G7 grouping of the world’s richest democracies agreed to form a “climate club”. Conceived by Nobel Prize-winning economist William Nordhaus, the club is an arrangement where countries develop common standards for climate ambition and share benefits among club members. The club will focus first on decarbonisation of industries such as steelmaking.

Read more: The Paris Agreement is working as intended, but we’ve still got a long way to go

2. New carbon tariffs will be introduced in the EU

To avoid the problem of European companies becoming less competitive with companies from nations without a carbon price, EU nations agreed in December to bring in carbon tariffs.

That means imports from countries without an adequate carbon price will be taxed. It also means European companies can’t offshore production to avoid the carbon price.

This is just the tip of the spear, with other rich nations like Canada looking to follow suit. Over time, these tariffs will have a ripple effect, forcing countries reliant on exporting to these markets to move faster toward decarbonisation.

In response to Putin’s invasion, major European economies increased renewable energy targets as they moved to end reliance on Russian gas. With renewables ramping up, the EU now intends to set a stronger 2030 emissions target before the COP28 climate summit later this year.

4. The United States and China are competing to lead the shift to clean energy

Climate action doesn’t have to rely on cooperation. Competition is an excellent driver as well. Last year, the United States passed legislation investing over A$530 billion in clean energy.

The largest climate spend in US history was also intended to compete with China, which dominates global production of solar panels, batteries, wind turbines and electric vehicles.

6. Coalitions of the willing

In September, UN Secretary General Antonio Guterres will host a “no nonsense”climate ambition summit, ahead of the formal COP talks in November. Why? He wants big economies to bring new commitments to cut emissions earlier – as in this decade. There will be “no room for back-sliders, greenwashers, blame-shifters or repackaging of announcements”, he declared.

It’s not the only parallel push. Alongside the formal UN talks, we’re seeing a flowering of groupings dubbed coalitions of the willing. These range from the Powering Past Coal Alliance diplomatic alliance to the Global Methane Pledge to more ambitious proposals like the Fossil Fuel Non-Proliferation Treaty, put forward by Vanuatu and Tuvalu last year.

So while the UN climate talks are the bedrock of global cooperation, we’re also seeing a patchwork quilt forming of extra measures. These under the radar efforts will be vital to driving ever-faster climate action.