This morning, the Australian Antarctic Division announced that it is dumping plans to build a giant concrete airport in Antarctica. This unprecedented project would have increased the human disturbance footprint on the ice continent by a staggering 40%.

Federal Environment Minister Sussan Ley has officially announced that the Davis Airport proposal is being abandoned!

It’s a huge backdown by the government and a major win for the environment, Australian Antarctic scientists and the community who opposed 115,000 tonnes of concrete being transported south to build the biggest human intrusion ever on the wilderness continent.

This concrete airport was going to encase the homes of penguins, seals and petrels in 115,000 tonnes of concrete. Now, these animals can carry on living undisturbed in this incredible ecosystem. 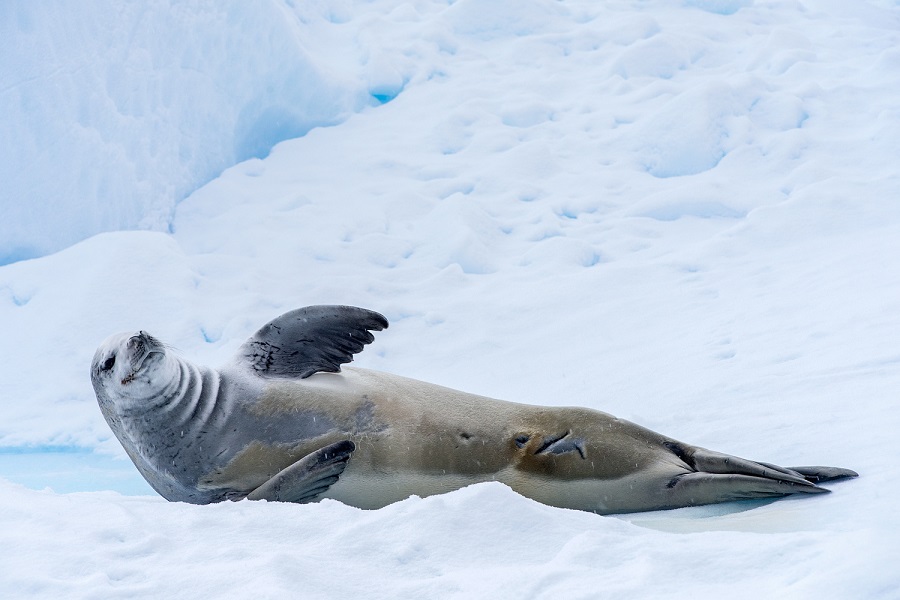 Wins like this don’t happen often, so please take the time to celebrate and take in this globally significant environmental victory.

Antarctica is facing unprecedented threats due to climate change, fishing pressures and tourism. This airport was, up until today, one of those threats. While there is still much to do to protect Antarctica and its wildlife, abandoning this destructive project is a crucial step in the right direction.

Please take a moment to speak out against the destructive fishing of krill in Antarctica and call for an end to this disastrous industry once and for all.

As today’s historic victory shows, we have the power to protect this incredible frozen continent. Let’s keep it going!

[Ministerial Media Release] The Morrison Government will protect Antarctica’s pristine wilderness by not proceeding with a decision to build a 2700m concrete runway at Australia’s Davis research station, following a detailed environmental and economic assessment.

Further investment is now planned to bolster Australia’s scientific and environmental interests in Antarctica, with announcements to be made in the near future.

The decision sends a clear message about Australia’s commitment to due process and robust environmental assessment.

“All nations need to place the Antarctic environment at the absolute centre of decision making and respect the Treaty system,” Minister Ley said.

“The Government is now considering further investments in our scientific research and environmental programs in Antarctica that continue to create jobs and investment for Tasmania, the international gateway to East Antarctica.

“Over the last five years the Government has thoroughly researched the runway option in a way that has greatly increased our understanding of this unique terrestrial and marine environment, which will help inform our future investment.

“It is now clear that higher projected costs, potential environmental impacts, and the complexity of a 20-year construction process in an extreme and sensitive environment, are such that we will now focus on alternative options for expanding our wider Antarctic Program capability.

“There will be significant announcements on Australia’s enhanced capability in the near future while we continue to protect the environment and create jobs.”

The Australian Antarctic Program continues to operate its intercontinental ice runway at Wilkins Aerodrome through summer with enhanced maritime support from the state-of-the-art RSV Nuyina now based in Hobart.

“Our $1.9 billion investment in Nuyina, the world’s most advanced polar research vessel, already increases our strategic presence across the continent through its ability to support medium-lift helicopters, and semi-autonomous vehicles,” Minister Ley said.