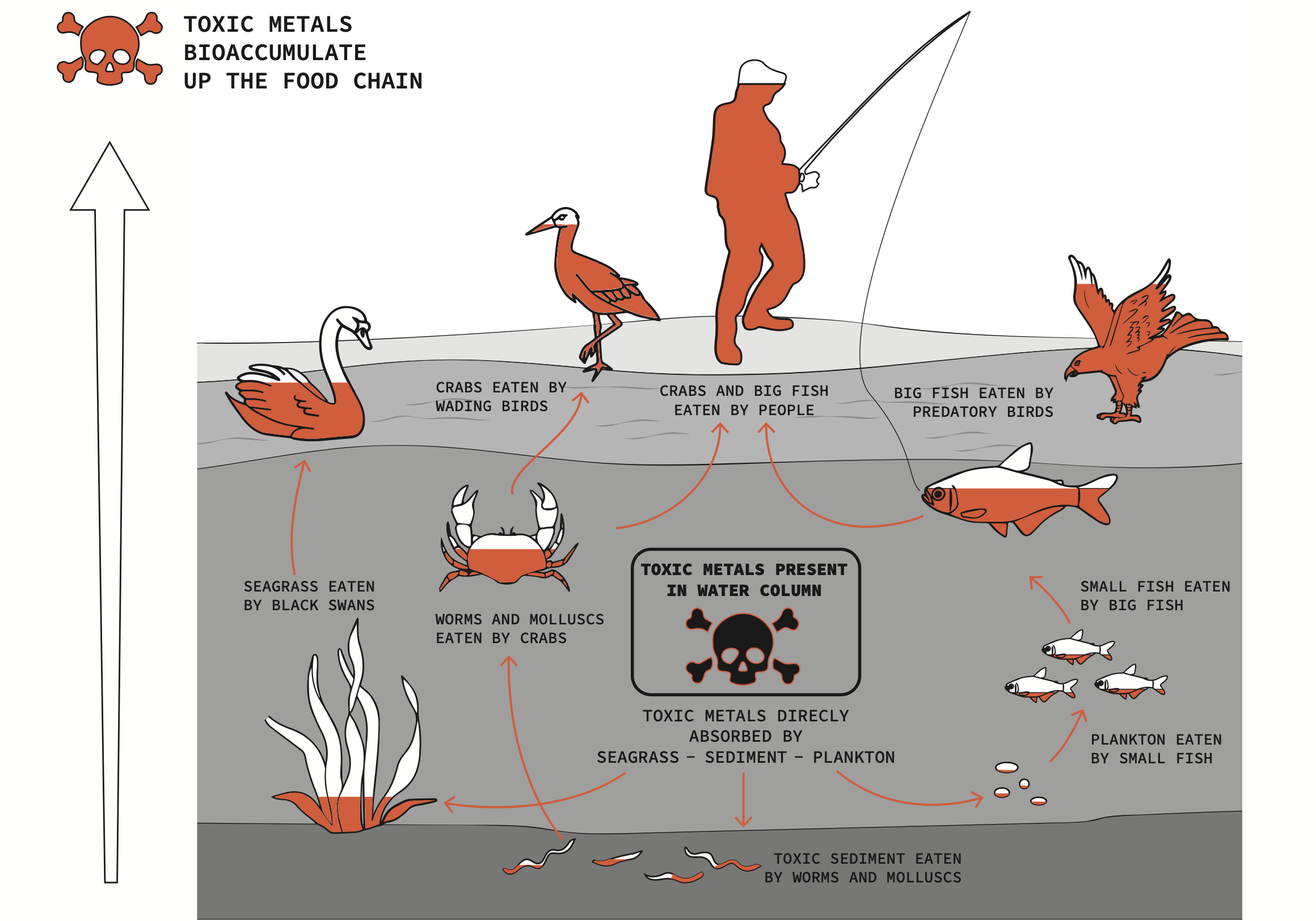 Image from Out of the Ashes II: water pollution and NSW aging coal-fired power stations 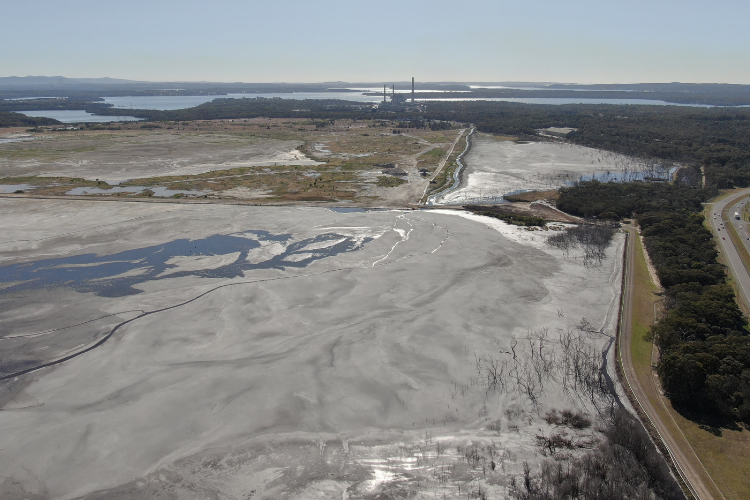 In a landmark report published today, parties from across the political spectrum have come together to recognise that coal ash, a by-product of coal-fired power, is a toxic waste product that needs better regulation.

The NSW Parliamentary Inquiry recommends the establishment of a new coal ash reuse taskforce, consisting of government agencies, unions, industry stakeholders and community groups, to oversee the regulation and clean-up of the 200 million tonnes of coal ash in NSW dams, and to foster a new industry in coal ash reuse in a range of building materials.

Coal ash represents almost 20% of Australia’s total waste stream, with only around 20% of it being reused in NSW, compared with the global average of around 53%.

The committee that ran the Inquiry, comprising members of Government and Labor as well as Greens MP Abigail Boyd who initiated the inquiry, also acknowledges for the first time that coal ash presents a risk to the environment and human health, and calls for the remediation of existing coal ash dumps across the state.

‘This is a landmark report that represents a historic turning point for NSW.

‘Coal ash from coal-fired power stations is 20% of our national waste stream, but we just dump the vast majority of it into unlined dams right next to communities and waterways.

‘We have heard from experts from around the world on the risks that coal ash poses to public health and the environment, and the best practice regulation for its storage and reuse.

‘This report shows a genuine willingness from parties across the political spectrum to minimise the health and environmental risks posed by toxic coal ash dams, and to provide transparency over what happens to the hundreds of millions of tonnes of coal ash sitting in unlined dams across the state.

‘The potential for a coal ash remediation and reuse industry is enormous. We could see the communities currently suffering the health impacts of this toxic waste instead given the tools for thousands of jobs that will clean up their regions and put this currently discarded product to use.

‘The recommendations of this inquiry are backed by parties across the political spectrum, from the Greens to the Shooters, Fishers and Farmers Party. The Government must now put its weight behind this new coal ash reuse industry and commit to cleaning up these toxic coal ash dams across the state.’

The Inquiry’s report can be found here.

Images of coal ash dumps in NSW can be found in the Hunter Community Environment Centre’s media pack here.

If adopted by the NSW Government, the recommendations of Out of the Ashes II will: