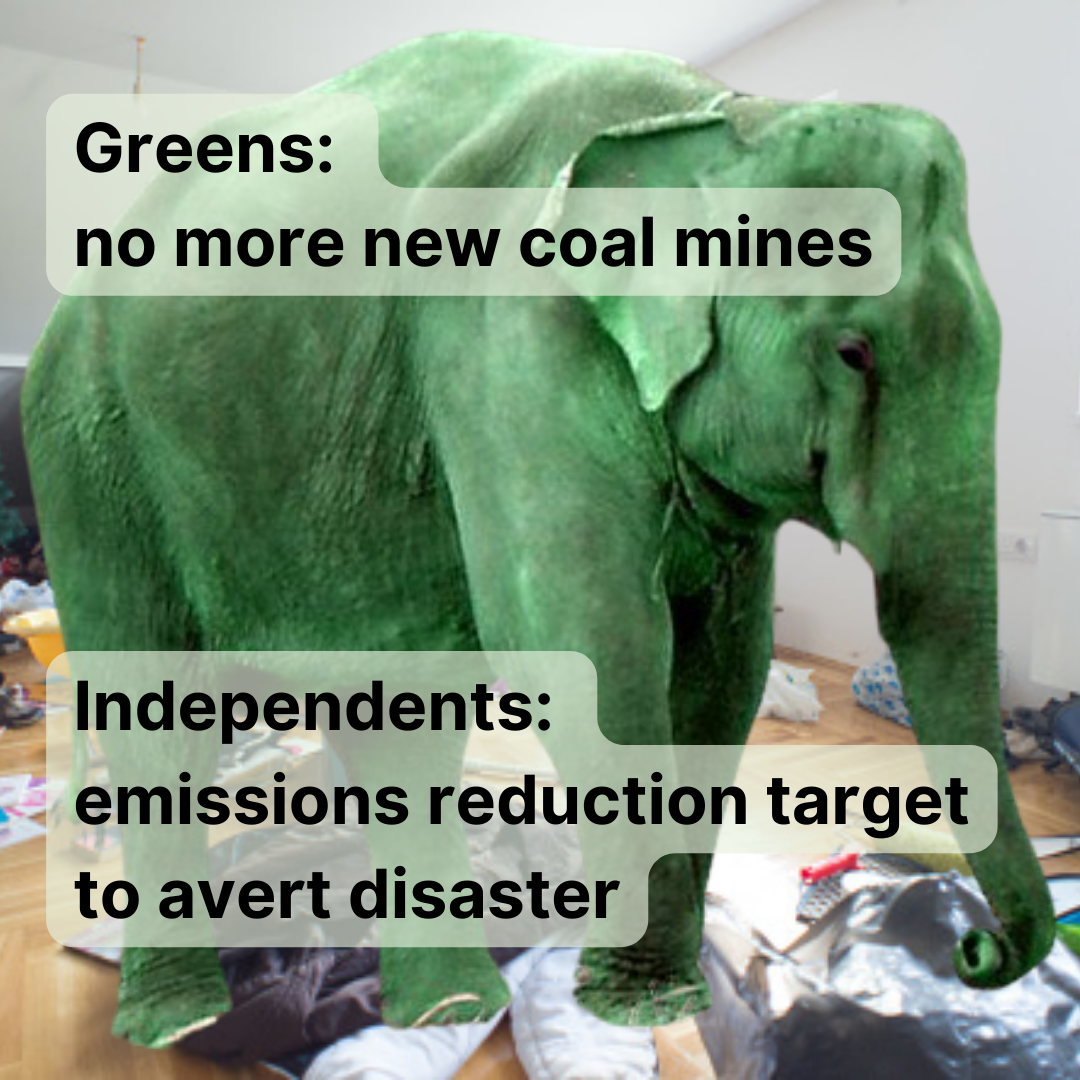 Australians voted in a new government that has vowed to end decades of inaction by one of the world’s highest per capita emitters. Now the fight is about just how quickly to make up for lost time.

“Together we can end the climate wars,” Anthony Albanese, whose Labor Party will take power for the first time in nearly a decade, declared in his victory speech on Saturday. “Together we can take advantage of the opportunity for Australia to be a renewable energy superpower.”

Albanese will be under pressure to go even further than his campaign pledges on climate when the new parliament meets in June. While it’s possible Labor will win a lower-house majority of at least 76 seats, it’s also likely he’ll need to negotiate with the Green party and a slew of climate-warrior independent lawmakers who want more ambitious targets in order to pass any legislation.

“If a new Australian government decides to return to the global stage now in this crucial decade, it can potentially make a big difference,” he said. “It’s better late than never.”

The Greens and the mostly female independents, who displaced some high-level conservative ministers by campaigning on curbing emissions, capitalized on growing anger over a series of climate-change disasters including the 2019 bushfires, a series of devastating floods and the ongoing bleaching of the iconic Great Barrier Reef.

Ousted leader Scott Morrison was frequently criticized for failing to take more drastic action to curb Australia’s carbon emissions. Morrison, who once famously brought a lump of coal into Australia’s parliament, only agreed late last year to a net zero target in 2050 after lengthy negotiations with its pro-fossil fuel National Party coalition partner.

Albanese wants to end Australia’s reputation as a climate outlier, while manufacturing renewable products like batteries and ramping up mining of green minerals such as lithium. Labor also campaigned on a pledge to reduce Australia’s emissions by 43% by 2030, with a goal of net zero by 2050.

Albanese is also expected to push for greater uptake of electric cars, promising a nationwide network of charging stations and reduced taxes on environmentally friendly vehicles.

Still, climate activists say much more is needed for Australia to meet Albanese’s goal of becoming a “renewable energy superpower.”

Labor currently has no plans to put a price on carbon, and emissions reductions will largely be delivered through energy efficiency, agricultural offsets and expected increases in renewables. Fugitive emissions of gas from coal mines and petroleum wells, largely a function of Australia’s fossil fuel exports, are forecast to remain roughly constant throughout the coming decade.

As one of the world’s largest exporters of coal and gas, Australia must come up with a comprehensive plan to transition away from fossil fuels as rapidly as possible, according to Lucy Manne, chief executive of climate-advocacy group 350 Australia.

Labor’s policies “represent a major improvement on the previous government’s policies, but also must be strengthened,” she said in a statement.

Several points of tension have already emerged that could put Albanese in a tough spot. Even if Labor wins a majority in the lower house, the Greens are on track for at least 12 seats in the country’s Senate, potentially giving them veto power over any new legislation.

Independent lawmaker Zali Steggall has said she would like to see Australia’s carbon emissions reduced by 60% by 2030, a demand echoed by several other new parliamentarians who aren’t affiliated with a major party. Albanese said during the campaign he wouldn’t budge on his 43% emissions cut.

Greens leader Adam Bandt, whose party received more than 12% of the vote in its best performance ever, has said he wants a commitment for no new coal mines in Australia — something that Albanese has also refused to concede.

During the campaign, Albanese deliberately avoided promising a rapid end to the use of fossil fuels or coal mining. Labor’s candidate for the coal-mining electorate of Hunter, Dan Repacholi, told Bloomberg the party would keep mining coal for as long as people wanted to buy it.

Read More: A Showdown Over Coal Could Decide Who Wins Australia’s Election

Currently about 114 new coal and gas mining projects are undergoing the approval process, according to Richie Merzian, director of the Australia Institute’s Climate & Energy Program.

“Unfortunately Australia’s position as the third-largest exporter of fossil fuels is unlikely to change anytime soon,” he said.

Even though Australia has a long way to go, for the first time in a decade there seems to be a broad consensus among a large part of Australia’s parliament for action on climate change. That’s a welcome shift after the country’s lengthy absence in international discussions, said Jens Mattias Clausen, EU program director at think-tank CONCITO.

“If a new Australian government decides to return to the global stage now in this crucial decade, it can potentially make a big difference,” he said. “It’s better late than never.”