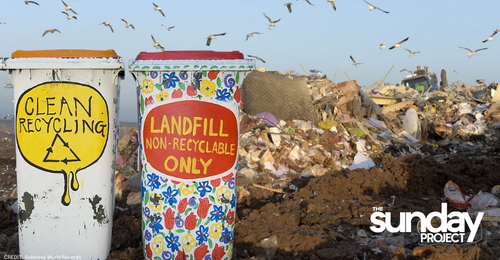 Australians recycle nearly 30 times the amount they did in the mid-1990s – an increase from seven per cent to more than 60 per cent of all disposed materials, a waste audit has revealed.

Or, in other words, a massive 43 million tonnes compared to 1.5 million tonnes, according to the Aussie non-for-profit environmental foundation Planet Ark.

But there’s still much more to be done. Half the rubbish sent to landfill could be directed elsewhere, they say. 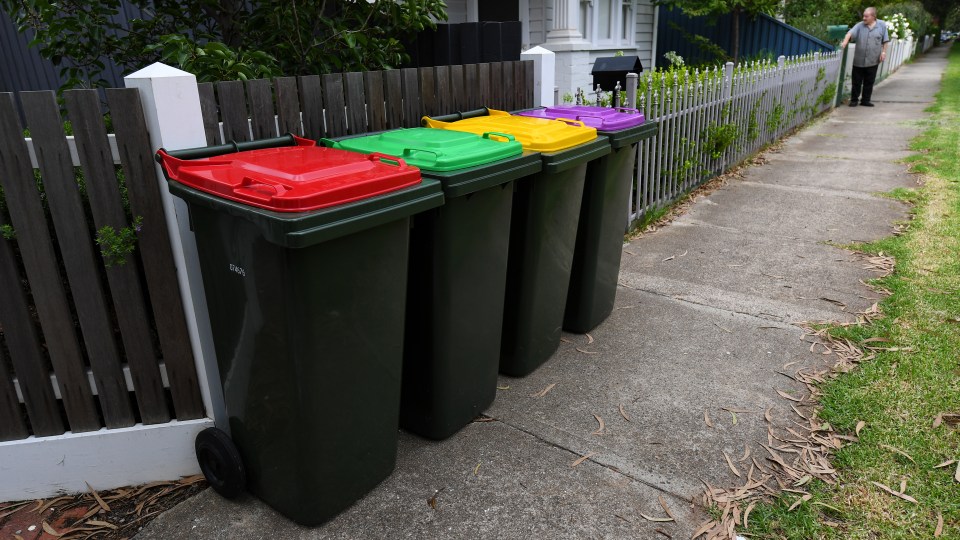 Planet Ark estimates up to 18 per cent (441,000 tonnes) of the material in council provided waste bins is recyclable, while a massive 41-52 per cent (conservatively 2.1 million tonnes) could be composted at home or organic processing facilities.

“The good news is that with just small changes our recycling behaviours and further investment in large scale food processing and composting facilities for garden and food waste, which is already underway, we could significantly reduce the quantity of waste going to landfill.”

This National Recycling Week, Planet Ark has been asking Australians to consider whether the items they are putting in general waste could have a greener destination.

“There is still more we could be doing to ensure valuable resources don’t end up wasted in landfill,” Ms Gilling said.

“That’s why this year Planet Ark wants people to pause and think about what they are currently sending to landfill and ask whether it is waste after all.”

As part of their ‘Waste isn’t waste until it’s wasted’ campaign, Planet Ark is offering tips on how to follow the recycling guide and a slew of educational resources to help kids and adults understand what can be reused, repurposed or recycled in a bid to reduce our environmental footprint.

“Recycling in Australia has come a long way … and is highly valuable for both our environment and our economy,” Ms Gilling said.

“But there is still more we could be doing to ensure valuable resources don’t end up wasted in landfill.”

AAP with The Project