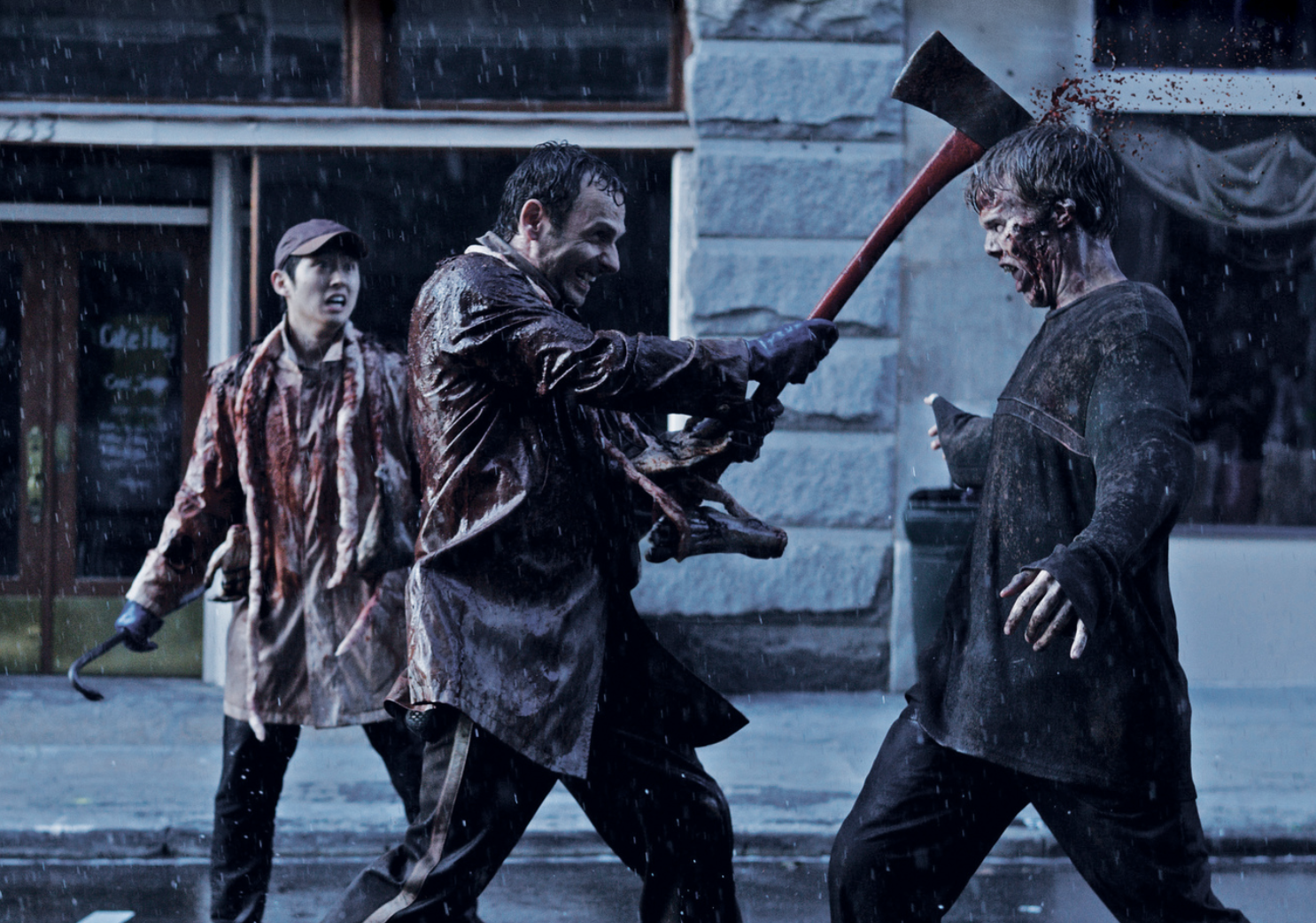 Labor is being urged to axe nearly $2bn in handouts to fossil fuel developments that the Parliamentary Budget Office found were promised under the Coalition but have not been contracted.

The PBO analysis, commissioned by the Greens, found the Morrison government announced $1.93bn in support for coal and gas developments that had not been formally committed.

The Greens leader, Adam Bandt, called on the government to cancel what he called “zombie fossil fuel subsidies” and reallocate the funding to renewable investments in next month’s budget.

“Public money should not fund coal and gas,” he said. “If money is as tight as the treasurer says it is, then Morrison-era handouts to coal and gas should be the first to get the chop.”

Most of the pledges were part of what the Morrison government said would be a “gas-fired recovery” from the pandemic. Many were for developments in the Northern Territory.

They included $300m for liquified natural gas exports; $200m for an industrial development at Darwin’s Middle Arm that would involve petrochemical and hydrogen production, minerals processing and carbon capture and storage (CCS); $172.6m for “gas industry roads upgrades”; and $23.1m for drilling grants to access gas in the Beetaloo Basin.

Nationally, there was $270.2m for “clean” hydrogen development, which includes hydrogen made with gas, $262.1m for carbon capture projects and $547.2m for the commercialisation of “low emissions international technology partnerships”.

There was also $59.5m for the Cooper and Adavale gas basins in outback Queensland and South Australia, and $50.4m for future gas infrastructure investment.

Contracts had been signed for $793m, including $600m for a gas power plant to be operated by Snowy Hydro at Kurri Kurri.

Shani Tager, a senior campaigner with 350.org who led an earlier review of outstanding Coalition fossil fuel subsidies, said the analysis had vindicated her organisation’s work.

“It shows [the Coalition] were big on announcements, but not big on follow through, which is good news really,” she said. “It means there is an opportunity for these projects to be stopped.”

Asked at a press conference on Tuesday whether the spending announcements could be cut, the finance minister, Katy Gallagher, said: “You’ll have to wait and see”.

A government spokesperson said: “We’re going through the budget line by line to ensure that investments deliver value for taxpayers.”

The resources minister, Madeleine King, has previously supported Labor maintaining funding for the Middle Arm precinct, but told the NT News it was being audited as part of the budget process. She has also supported opening up new gas fields “subject to independent scientific assessments and effective environmental regulation”.

The opposition said it expected Labor to keep the Coalition funding announcements, which it called “critical nation building commitments”. Its climate change and energy spokesperson, Ted O’Brien, said many of the projects had been “designed to support the commercialisation of low-emissions technologies, boost energy supply, fortify our energy security and put downward pressure on power prices”.

“The Greens have no regard for regional Australia nor the traditional industries that many Australians rely on and have long been central to Australia’s competitive advantage,” O’Brien said.

Gas is a fossil fuel that has often been described as having about the emissions of coal when burned for energy, but studies have found this underestimates its impact on the climate.

The head of the International Energy Agency last year backed scientific warnings that no new gas fields could be developed if the world was to limit global heating to 1.5C above pre-industrial levels. The UN secretary general, António Guterres, has made the same argument. In June, he said fossil fuel companies and the banks that finance them “have humanity by the throat”.