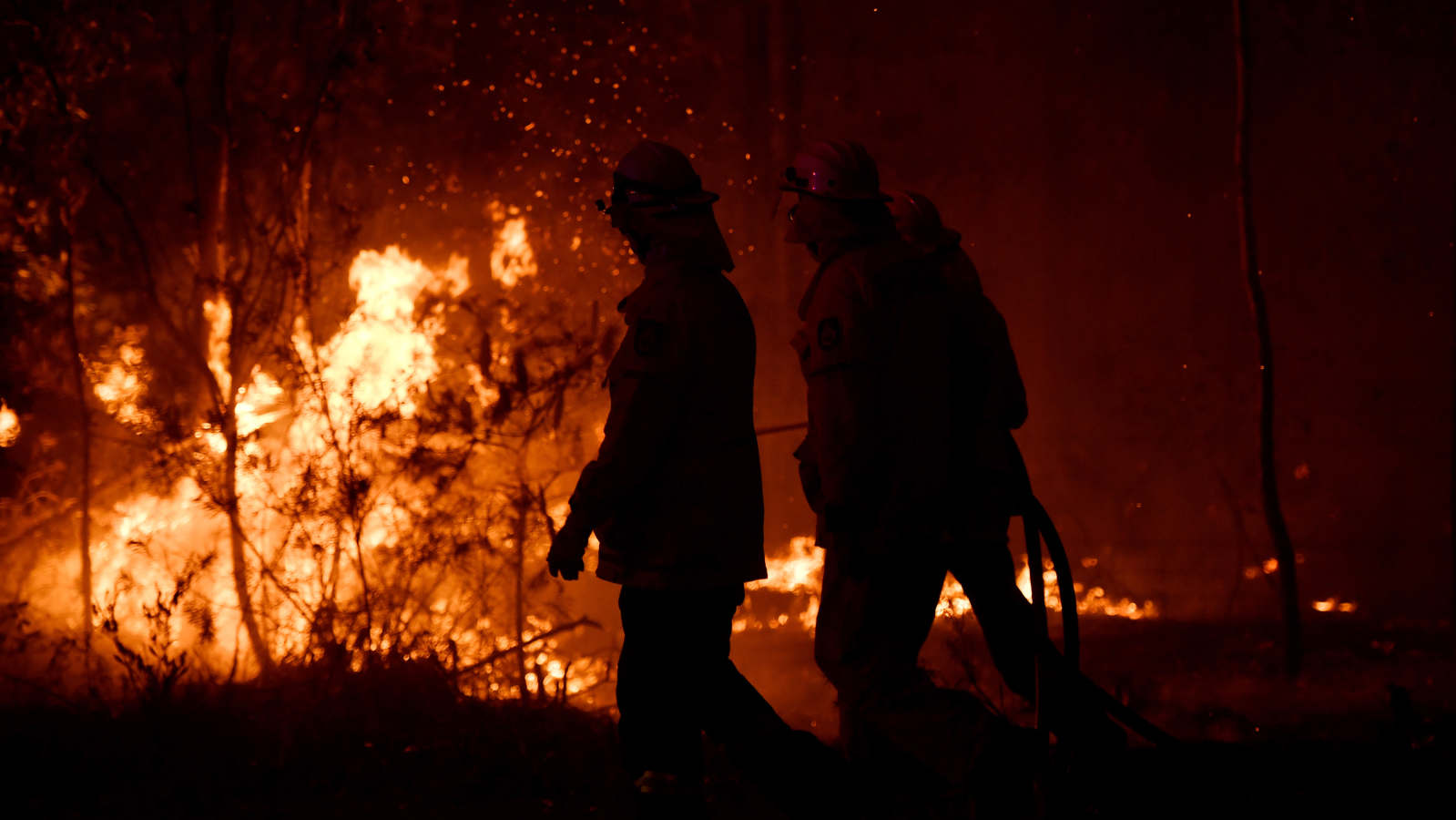 By Lucy Cormack and Nick O’Malley

The net cost of destroying more than 13,500 hectares of red gum, ironbark and cypress trees – largely for woodchip exports and firewood – was $6 million, while one-off recovery costs following the Black Summer bushfires soared to $14 million.

Critics have called on the government to join Victoria and Western Australia in phasing out the loss-making industry and instead bolster softwood plantations, which delivered a $3873 profit for every hectare logged last year, the corporation’s annual report shows.

The Western Australian government announced last year it would ban native forest logging from 2024 and released its transition package for workers last week. Victoria will phase out the industry by 2030.

“Ending native forest logging would allow the money currently wasted on destroying nature to be redirected towards protecting forests, growing the plantation estate and building sustainable jobs,” he said.

A recent study found stopping native forestry in the state’s south could produce a net economic benefit of about $60 million, while reducing net greenhouse gas emissions by almost 1 million tonnes per year over the period 2022-2041.

He said all state forestry corporations around the country were in the same position: “bleeding cash and with no foreseeable way to turn around”.

“If this was a true commercial operation it would be closed. It is only surviving because the state government is essentially choosing to underwrite it for an increasingly small number of jobs,” Professor Macintosh said.

“It doesn’t take a genius to open the accounts for the last 10 years and work out the hardwood division is not making any money, and yes of course the fires made that situation worse.”

In NSW, the catastrophic 2019-20 fires burnt through 5.5 million hectares, four times greater than the previous worst fires recorded in a season, scorching about 50 per cent of the state’s native forests and a quarter of softwood plantations.

He said Forestry Corporation had updated its 100-year sustainable hardwood timber yield models to account for the impact of the bushfires.

‘Black hole’: EPA sought nod to spy on timber plans after being left in the dark

Mr Saunders will front a hearing of budget estimates on Tuesday, along with Forestry Corporation chief executive Anshul Chaudhary.

“There is an economic and ecological imperative to take this step,” he said. “The fires have changed everything, and it’s time for them to take advantage of opportunities in sequestration and nature-based tourism. Industry needs a transition package.”

The spokeswoman said expansion of the plantation estate was still part of the corporation’s plan, however its focus has shifted to restock burnt plantations. It planted 16 million trees last year across its hardwood and softwood plantations.

The Forestry Corporation was recently hit with $78,000 in five fines from the NSW Environment Protection Authority for illegal logging in Mogo, Bodalla and Boyne State Forests shortly after the Black Summer fires.

The penalty notices related to the destruction of hollow-bearing trees and critical habitat and a failure to protect feed trees and swift parrots.

Nature Conservation Council chief executive Chris Gambian said there was no rational economic argument to prop up the industry, calling for a package to help workers and businesses pivot to the “more profitable and sustainable” plantation sector.

“If you’ve got the scientists, the accountants and the people all saying it’s time to end native forest logging, what is the government waiting for?” Mr Gambian said.