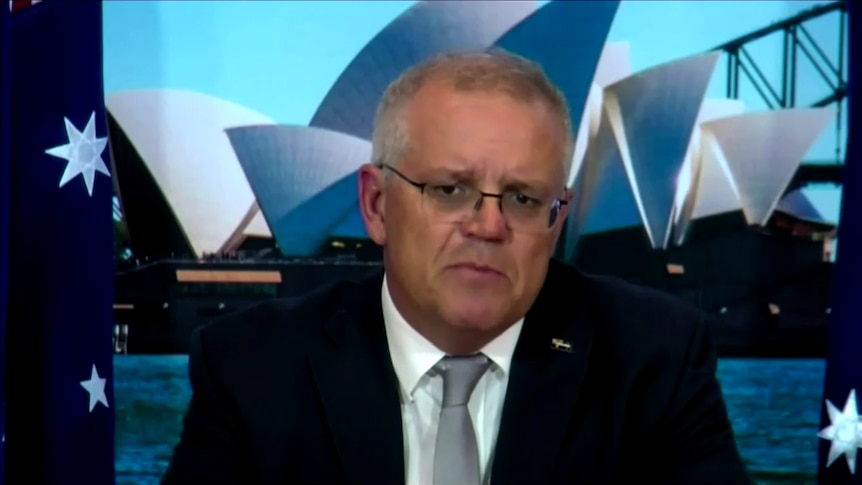 Doctors have urged the federal government to commit to stronger climate change targets ahead of next month’s global climate summit in Glasgow, warning the health of Australians is being put at risk.

In an open letter to Prime Minister Scott Morrison, a range of organisations including the Australian Medical Association (AMA) and the Royal Australian College of General Practitioners (RACGP) said the impacts of climate change were already being felt by people affected by extreme weather events.

“The 2019-2020 bushfire season in Australia saw parts of (the) country afflicted by the poorest air quality in the world, with large numbers of the population enduring weeks of bushfire smoke and the related adverse health impacts,” the letter said. 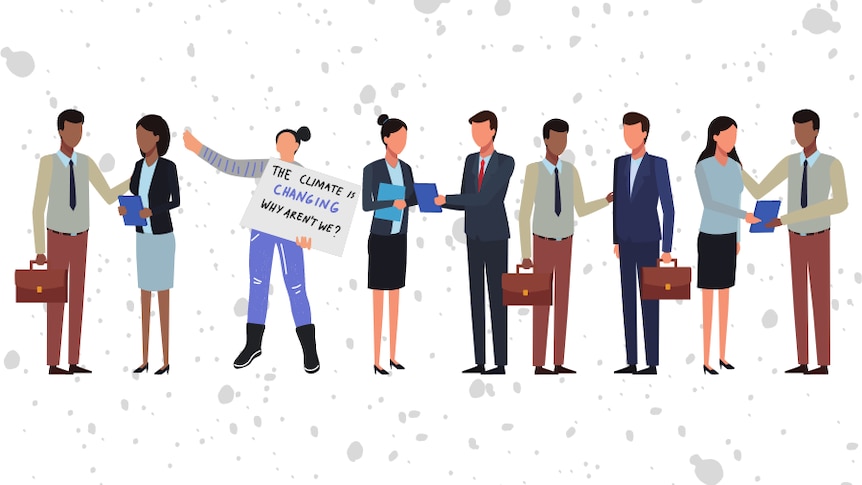 “Since then, we have seen the stark impacts of extreme weather events playing out in the northern hemisphere in 2021. Flooding, fires and heatwaves not only have immediate health risks but also come with the longer-term physical, economic and mental impacts of displacement, loss of life and loss of livelihoods.”

The letter was published as the group Farmers for Climate Action released a report it commissioned from EY, suggesting the Australian agricultural sector could reach net zero emissions by 2040.

“Farmers can diversify into drought-proof carbon and biodiversity plantings, there’s also a whole suite of things that we can do in the agricultural sector to reduce emissions such as methane reduction from our livestock, converting transport and electricity to renewable resources, improving land management.”

Dr Molesworth said she wanted to see “real ambition” from the government ahead of the Glasgow talks.

“The price of climate inaction is paid by farmers … Not only are we currently being thrown in the path of danger but we’re actually missing real opportunities to actually improve productivity, to have profitable, long-term, resilient businesses.”

Australia is facing international pressure to boost its emissions reduction targetsahead of the COP26 climate talks in Glasgow, which start at the end of October.

Mr Morrison has said he wants to achieve net zero emissions as soon as possible, preferably by 2050, but has not formally committed to the target.

“We are taking strong action, we are committed to reach net zero as soon as possible, preferably by 2050,” he said.

“We will be releasing our long-term plan in advance of Glasgow and I can tell you what’s central to that plan, is how we’re going to reduce emissions over the longer term. And that’s through technology, not taxes.”

Is Australia taking the wrong tack on climate talks?

Australia is right to want China to do more to cut global emissions, but the worst way to achieve it is to say “we won’t lift our ambition until you lift yours”.

Mr Taylor would not say whether that would include formalising a net zero by 2050 target, which some members of the Nationals Party publicly oppose.

“I think what’s clear within the Coalition is we want to protect our export industries, we want to make sure that we’ve got a strong economy and we want to deploy technology and not taxes to bring down emissions,” he said.

“What everyone in the Coalition is committed to is having a plan.”

Australia’s commitments are likely to draw further international attention ahead of the Glasgow talks, when Mr Morrison meets US President Joe Biden in Washington next week.

The White House confirmed climate change would be on the agenda of the so-called Quad summit, bringing together the leaders of Australia, the US, Japan and India.