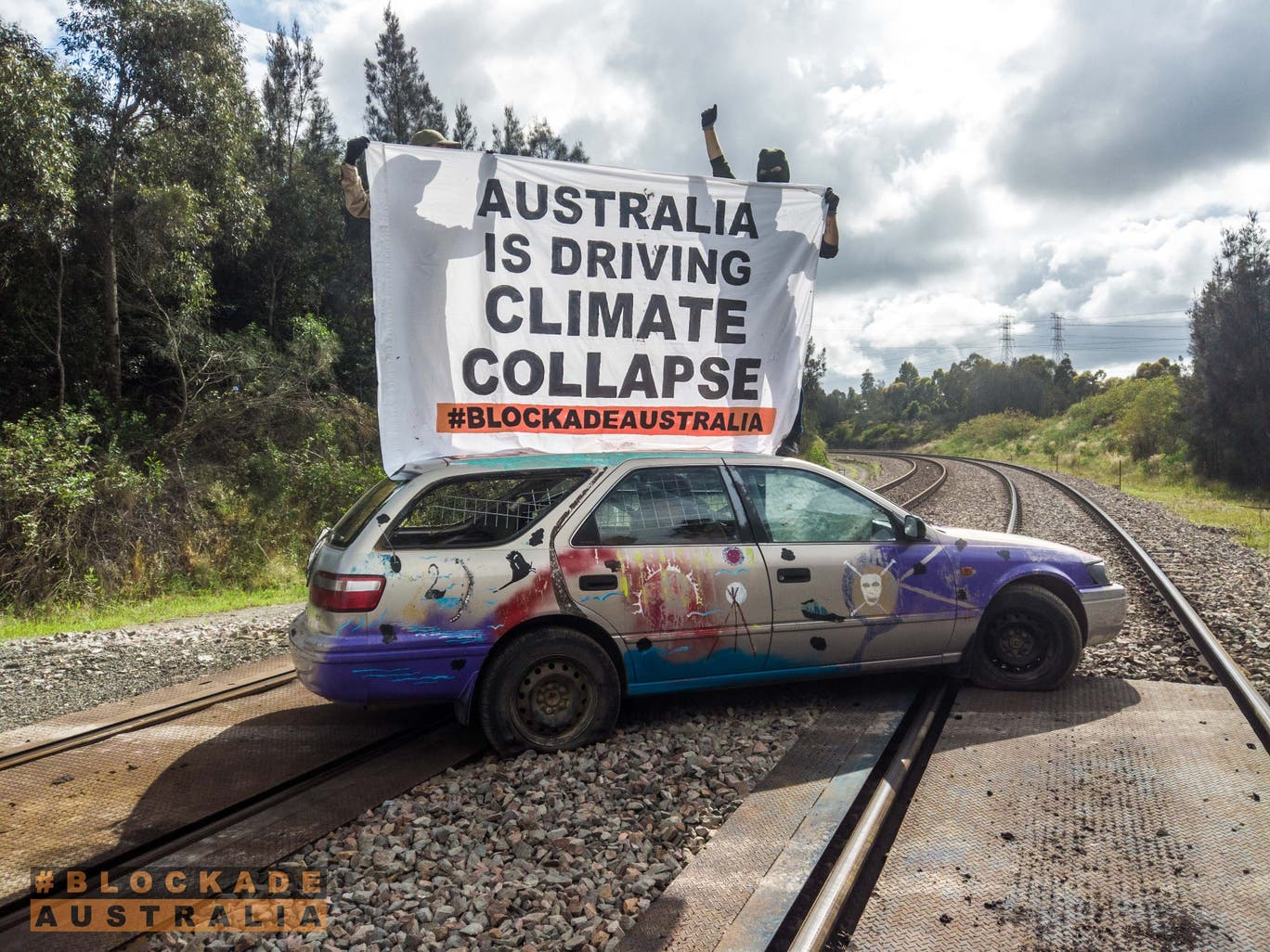 The federal government has deployed recently passed laws to overturn the participation of five states and territories in the global Under 2 Coalition.

In an email dated 23 November, an official with the Department of Foreign Affairs and Trade told his counterpart in the Victorian government that its participation in the coalition was “no longer in operation”.

The email warned the Victorian government that under the new Foreign Relations (States and Territories) Act 2020, sign up to the agreement was now illegitimate.

The email said Victoria had 14 days to tell the global organisation it had “failed to properly classify” the state’s involvement in a 2015 Memorandum of Understanding.

Two-hundred-and-sixty sub-national governments worldwide have signed up to the the Under 2 coalition, representing 1.75 billion people and 50% of the global economy. Members commit to keeping global temperature rises to well below 2C, with efforts to reach 1.5C. Thirty-five states and regions in the coalition have committed to reaching net zero emissions by 2050 or earlier.

“[T]he MOU has also been invalidated for a number of other states and territories,” the official said, naming the ACT, Northern Territory, Queenslandand South Australia. He did not cite NSW, which has lately signed up.

Lily D’Ambrosio, Victoria’s energy, environment and climate change minister, said Dfat had used a technicality that was “illogical” to cancel her state’s participation.

The move came less than a fortnight after the Glasgow climate summit ended. The Morrison government had weathered extensive criticism at the event for being among the few rich nations to avoid raising their 2030 emission reduction targets.

“This is going to be a global embarrassment, not for the Victorian government but the federal government that has already covered itself in ridicule on the climate change stage,” D’Ambrosio said. “Rather than addressing the urgency of climate change, they are actually putting forward more barriers.”

A spokesperson for Foreign Affairs Minister Marise Payne said the Under 2 Coalition MOU had not come to the minister for a decision.

“The MOU was not properly notified by the relevant states and territory under the Foreign Relations Act 2020 and was therefore automatically invalidated by operation of the Act,” the spokesperson said.

Dfat was also approached for comment, as was energy minister Angus Taylor.

The Dfat official suggested in the email if Victoria wanted to sign up to the Under 2 coalition’s 2021 MOU, his department would consider approving it. He also said Victoria should join with other jurisdictions to make a single submission.

“Under what conditions would they be prepared to consider an application?” D’Ambrosio said. “Are they saying that if there’s one or two states that maybe hadn’t wanted to pursue it or have delayed it, then everyone else will be held up?”

Meaghan Scanlon, Queensland’s minister for the environment and the Great Barrier Reef, said her state had also received the cancellation advice.

“Clearly, the Morrison government aren’t content with their own failures on climate change, they’re now trying to stop the states from taking action.” she said.

Queensland intends to re-apply “because it is an important and useful coalition of like-minded sub-national governments that want to act on climate action”.

Shane Rattenbury, the ACT’s climate change minister, said his government is yet to told of the cancellation, and continued to work with the global group, most recently this week on zero-emission vehicles.

“The Under 2 coalition is a helpful network of sub-national governments to work together on climate action,” he said.

NSW is understood to be discussing with Dfat the application of the new act on its involvement in the coalition.

“The states are doing their best to fill the federal climate vacuum but this demonstrates the need for national leadership,” Bowen said.

“It’s a blight on Scott Morrison that he hasn’t updated the medium-term targets the coalition government agreed to revisit,” he added.

Examples include California lifting its ambitions to cut emissions during the Trump years in the US, and in Australia where states have long led the way.

“While the commonwealth government is the only level of government that can commit Australia to a foreign treaty, it’s the state governments that will face the full costs of climate change induced disasters,” she said.

“We can only wonder if they will be getting emails from federal bureaucrats in the near future as well?”