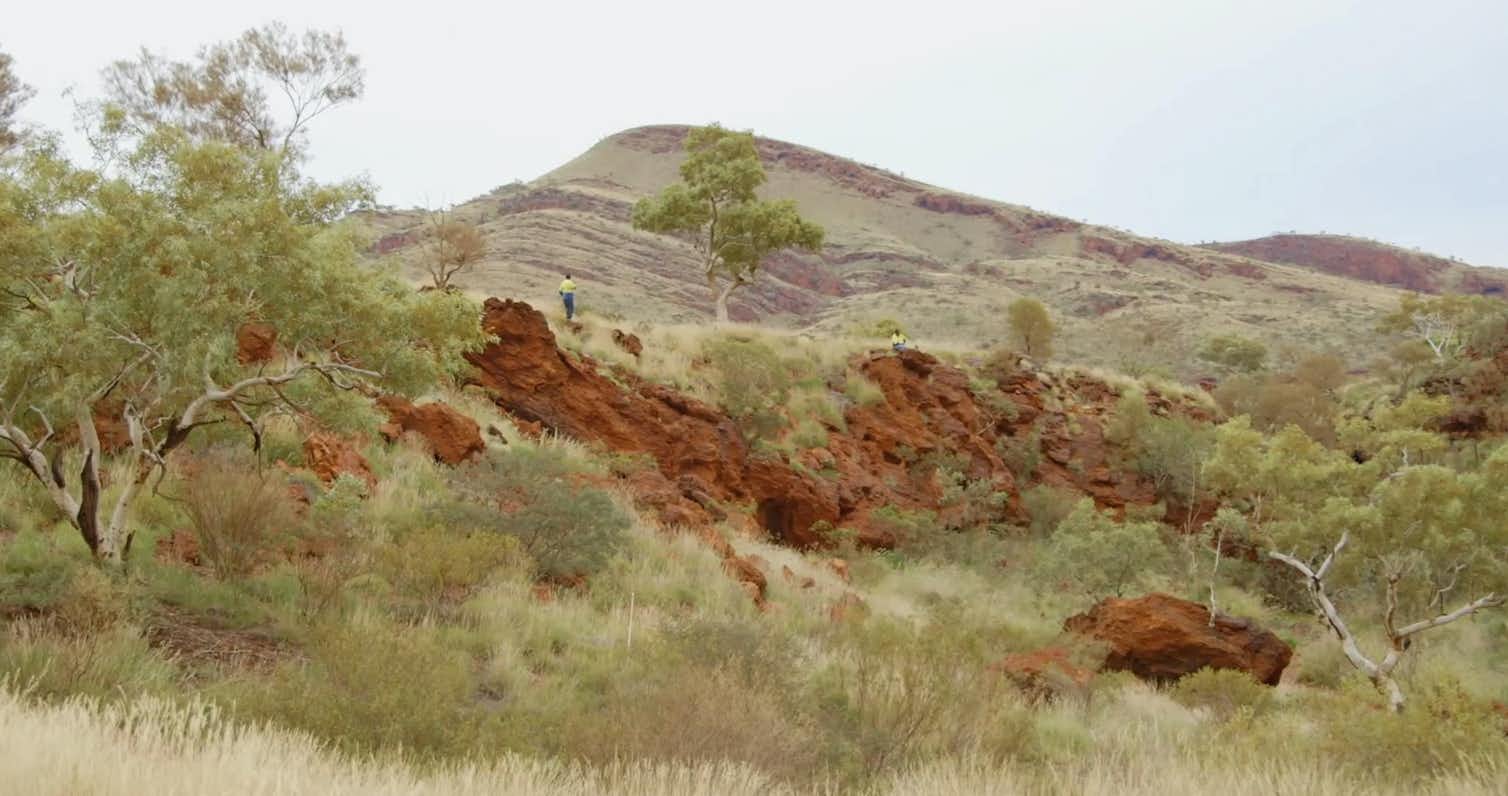 How can the law account for the value of natural places?

In November 2022, the Australian government made a commitment to legislate new protections of Indigenous heritage sites. The decision was made in response to recommendations passed down by a joint parliamentary committee investigation into Rio Tinto’s destruction of an Aboriginal sacred site at Juukan Gorge in 2020.

The sacred site, located in Western Australia’s Pilbara region, was of high cultural and archaeological significance. It contained evidence of continuous human occupation for over 40,000 years.

Incredibly, no laws were broken in the decisions that led to this destruction. The issue we now face is how to make sure nothing like this ever happens again.

How Nature Matters, a recent book in the field of environmental ethics by Simon P. James, offers some ideas on how to think about nature’s value and how it should be protected.

James argues that “nature provides us with more than merely material benefits”. It plays a role in how we construct our identity and contributes to our wellbeing. It is also central to the expression of many religions. For these reasons, James claims that “all manner of natural entities, from hedgerows to the changing of the seasons, can be said to have meaning”.

For James, when we think about nature in this way, we are thinking about its constitutive value – that is, its value when seen in a particular context.

In other words, natural places are valuable, or are seen to have constitutive value, because they are part of some larger meaningful whole. For example, a natural place can form part of a person’s identity, their moral code, their philosophy of life, or their sense of purpose.

Just because something is valuable for one group of people does not necessarily mean that it must be protected at all costs. Interestingly, however, James claims that “appeals to nature’s constitutive value lend themselves to being expressed in the language of rights”. That is, taking stock of the constitutive value of natural places means recognising rights that are already enshrined in law.

James’ theory of constitutive value is new, in that it offers an alternative to the most widely understood form of value – instrumental value. He defines instrumental value as “the value something has as a means to a valuable end”.

We often understand things in light of their usefulness to human beings. For example, trees have an instrumental value because they produce oxygen, which is required for life. Trees provide services that directly cause human wellbeing.

Instead, some things have constitutive value because the meaning we ascribe to them is tied to a larger valuable whole. For example, certain places contribute to the construction of cultural heritage. The site at the Juukan Gorge is part of the cultural heritage of the Puutu Kunti Kurrama and Pinikura (PKKP) traditional owners and others.

It is not because the site is useful that its destruction is damaging. Rather, it is the fact that the site is part of a much larger structure of meaning that makes its loss significant. Valuing a tree because it allows us to breathe is very different to valuing the site at the Juukan Gorge, because the latter shapes how we understand the history of human life on earth. The first is an example of an instrumental way of valuing; the latter points to a constitutive value system.

The question remains: how can the law take into consideration these different forms of valuing?

In an Australian context, environmental law is undergoing review. In response to an independent review of the Environmental Protection and Biodiversity Conservation (EPBC) Act, the federal government has laid out its “commitment to reform Australia’s environmental laws to better protect, restore and manage our unique environment.”

As part of this reform, the government has claimed the “role of First Nations partnerships will be enhanced”. It has vowed to develop “new standalone First Nations cultural heritage protection laws”.

In the words of Minister for the Environment Tanya Plibersek, “we are always a better country, more unified and confident and secure in ourselves, when we give everyone a seat at the table and we listen to all voices”.

In How Nature Matters, James argues we need to consider the implications of something having a high constitutive value as a reason for its protection. The problem he identifies is that arguments used by “conservation biologists, ecological economists, and environmental policymakers often rest on appeals to human interests”.

That is, institutionalised ways of arguing for the protection of natural environments are tied to evaluations of the usefulness of the services nature provides to humans. These assessments are then used to make decisions based on what interests are being served by the protection of a natural place.

If these interests can be served through any other means, then that place is seen to be replaceable. It can therefore be used for other purposes such as development or resource extraction. But for many people, places with constitutive value cannot be replaced without causing damage to a larger meaningful whole.

As James admits, for some people “nature’s value might mostly be instrumental in form”, but for others this is not the case and “they deserve to have their interests represented”. Essentially, he argues society has an obligation to protect certain natural places out of a respect for the role these places play in the construction of identity.

Read more: A flourishing ecology and a healthy economy? Henry David Thoreau thought you couldn’t have one without the other

In pursuit of an applied approach to philosophy and ethics, James makes use of case studies to draw out the implications of his ideas. He draws on examples from cultural traditions with vastly different approaches to the construction of meaning and value.

In the final chapter of his book, he examines a case that came before the Supreme Court of Canada: an appeal against a decision made by the Minister of Forests, Lands and Natural Resource Operations in 2012 about the protection of a natural environment of high cultural significance.

In the case of Ktunaxa Nation v. British Columbia, the appellants argued a proposed development was in breach of the Ktunaxa’s right to the “fundamental freedoms” of “conscience and religion”, as defined in the Canadian Charter of Rights and Freedoms.

The appeal was unsuccessful on the grounds that the “constitutional right to freedom of religion had not been violated”.

In his analysis of the case, James argues different conceptions of religion played a questionable role in the verdict:

However, he goes on to note,

The implication is prejudices may be inherent in laws that are at odds with the diversity of religious frameworks. The notion of a right to freedom of religion might be universal, but the protection of this right betrays distinctly personal assumptions.

There might soon come a time where appeals to the protection of human rights will need to be reframed in a way that takes account of different value systems. As James notes, “appeals to rights, and especially to human rights, have a great deal of force in discussions of policy and practice”. Therefore, any reform to environmental protection laws that claims to “listen to all voices” will need to find ways of attributing equal weight to the value systems of diverse perspectives.

Nature is not just a means to some human end. If the government’s reform of the EPBC Act is to be successful, it must recognise the full scope and diversity of nature’s value. Perhaps How Nature Matters can figure in these considerations.