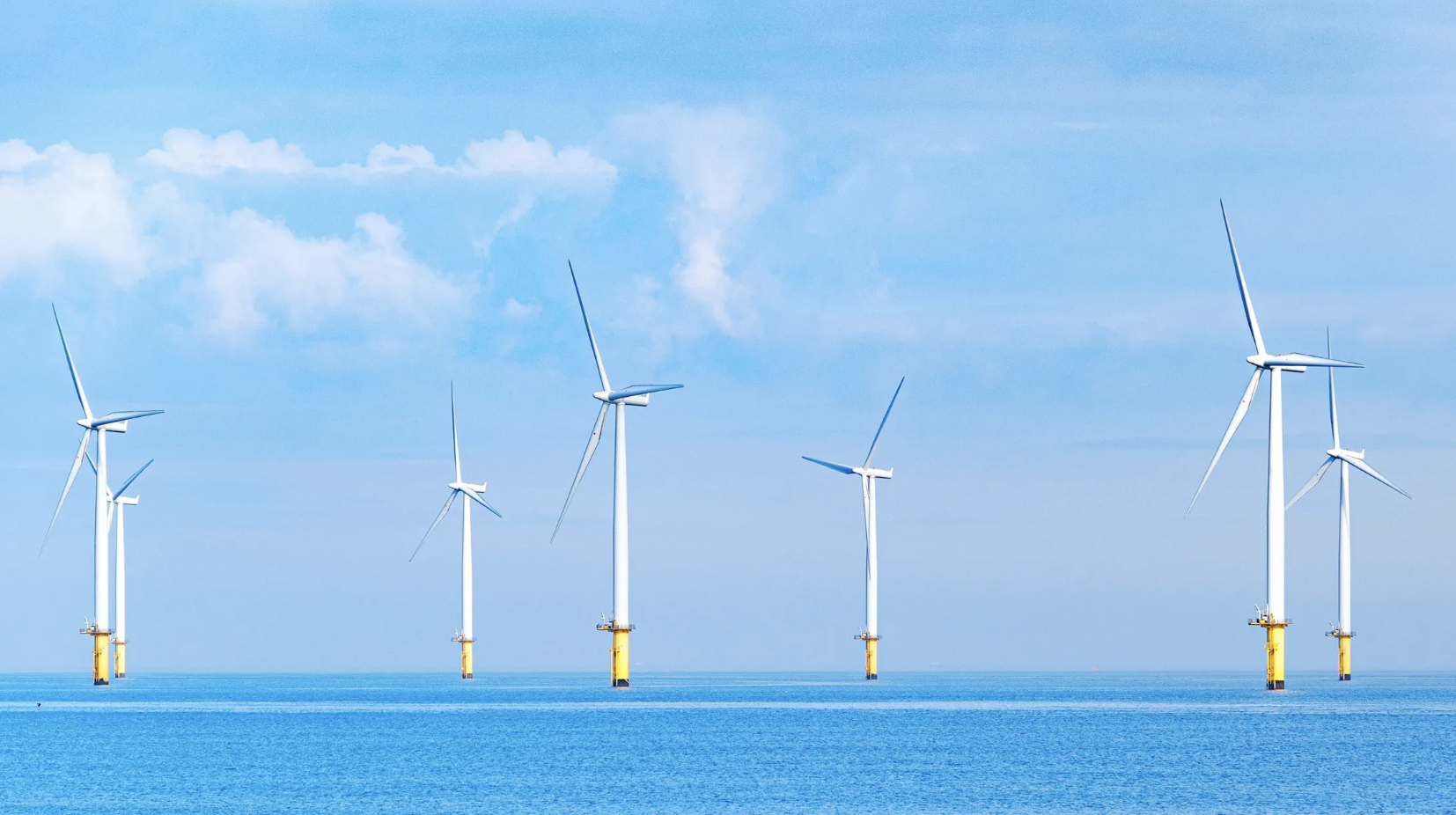 Crucially, the Green Deal is still a proposal, not a concrete plan. Large parts have yet to be passed into law, and some member states need convincing that the associated costs will be worth it. The Commission has said the plan will require around €1 trillion ($1.05 trillion) in sustainable investments. Even targets already agreed upon aren’t binding. One EU official, Thierry Breton, suggested that a recently agreed-upon law to phase out fossil fuel cars by 2035 could be delayed if it proves unrealistic.

Years of political battles stand between the Green Deal and its proposals becoming reality. But the plan does offer a vision of how a modern economy can be overhauled to fit a world that takes climate change seriously. If it succeeds, this is what a new, greener future for Europe might look like.

The Green Deal plans to accelerate investment in renewables, especially offshore wind, tidal energy, and other power sources that would take advantage of the bloc’s 68,000-km coastline. But the Green Deal is not all about renewables. Hydrogen is also expected to be a key replacement for natural gas.

Imagine a future where highways are lined with electric charging points, cycle lanes criss-cross cities, and it’s easier to travel by high-speed rail. That’s the Green Deal vision for transport’s zero-emission future. But the proposal doesn’t spell the end for other forms of transport. Instead the plan is for planes and ships to run on sustainable fuels.

Europe is famous for its picturesque buildings; think Copenhagen’s multicolored waterfront or the iconic rooftops of Paris. But the Commission has branded roughly 75 percent of them as energy inefficient. That’s why the Green Deal proposes a mass renovation of existing residential, commercial, and public buildings to ensure all existing buildings are zero emission by 2050.

Europe’s forests and woodlands are facing increasing threats from human activity, disease, and forest fires. Yet healthy forests are critical for carbon storage and sequestration. That’s why the Green Deal aims to improve both the quality and quantity of Europe’s forests, partly by planting 3 billion trees by the end of the decade.

The EU’s Farm to Fork strategy aims to reduce the environmental footprint of the bloc’s food system by slashing pesticide use and cutting sales of antimicrobial medicines, such as antibiotics, for farmed animals by 50 percent. It also proposes to boost organic farming and find ways to increase the number of bees on agricultural land.

Much of the success of Europe’s Green Deal will rely on the green alternatives that can replace fossil fuels or solve industries’ problems with waste. That’s why the EU is channeling huge amounts into funding new ideas. So far, the €1 billion Green Deal research call has supported projects that aim to produce green hydrogen in Germany or predict forest fires in Spain.

This article was originally published in the January/February 2023 issue of WIRED UK magazine.