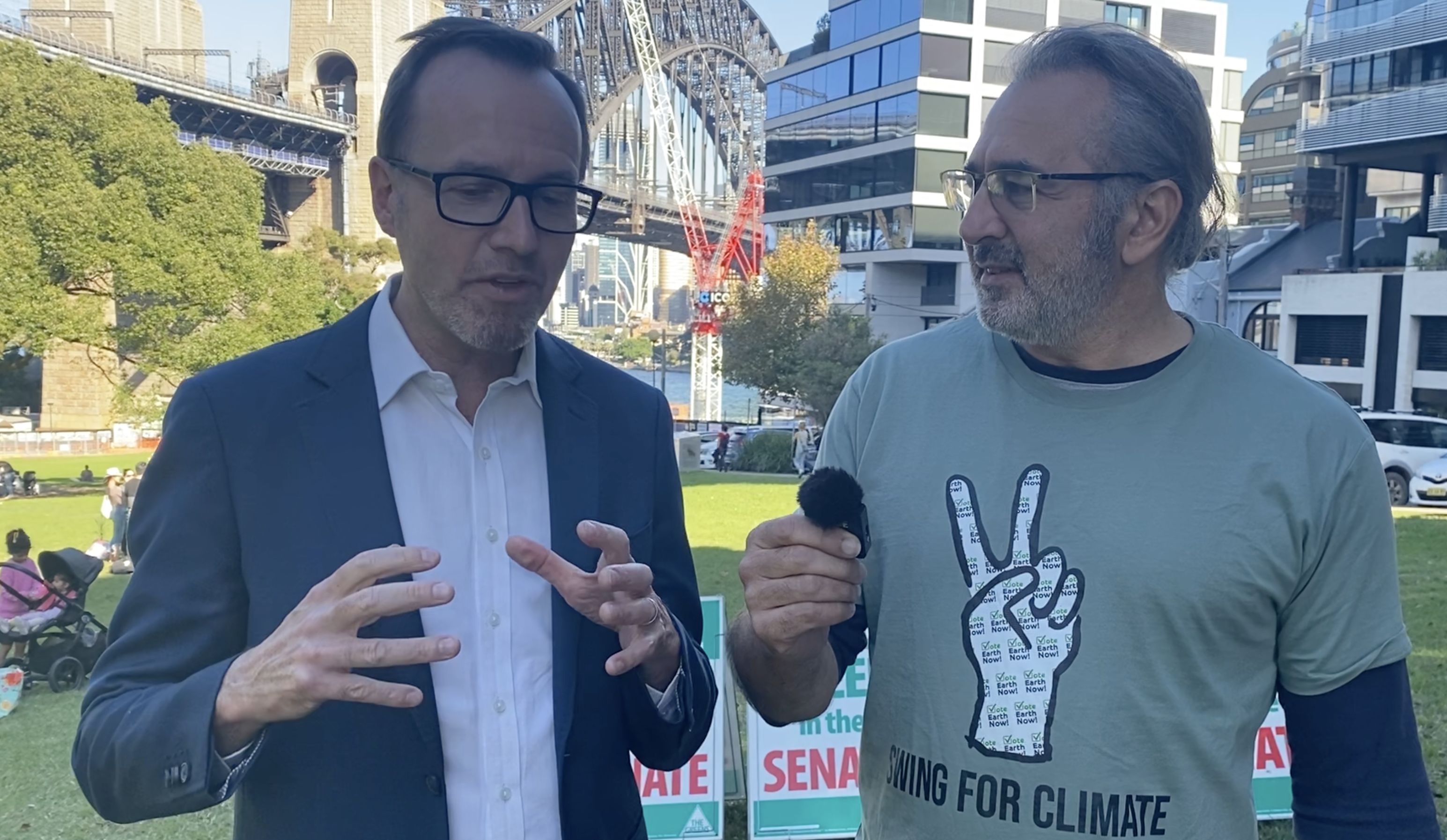 The Greens have firmed up their wishlist for the likely event Labor comes looking for a deal should they fail to form a majority government.

The Greens will demand Labor tackle the climate and cost-of-living crises and raise taxes on billionaires and big business if they want to form a minority government.

With some polls hinting Labor could fall short of winning 76 seats next Saturday, Greens Leader Adam Bandt has prepared a “balance of power shortlist” made up of seven demands to the opposition should they fall short of forming a majority.

Mr Bandt will use a Greens official campaign launch in Brisbane on Monday – where the minor party is rapidly gaining momentum for three key inner-city seats – to promote their plan: no new coal and gas, dental and mental health into Medicare, building one million affordable homes and better renter rights, free childcare, wiping student debt, lifting income support, and progressing all elements of the Uluru Statement form the Heart. He will suggest revenue proposals, including ensuring billionaires and big corporations pay their fair share of tax, to pay for the policy measures Mr Bandt believes Labor will back.

“In balance of power, the Greens will kick the Liberals out and push for urgent action on the climate crisis, the cost of living crisis, and justice for First Nations people,” Mr Bandt will say in his speech.

“Voters deserve to know what will be on the negotiating table. Of course we want to see all our policies implemented, but these will be the top of the list.

“The Greens will kick the Liberals out and tackle the climate crisis by stopping new coal and gas mines, and we’ll address the rising cost of living by getting dental and mental health into Medicare, building affordable housing and making childcare free.

“This election has become a narrow contest between the terrible government that’s got to go, and a visionless opposition that keeps agreeing with them. The Greens will kick the Liberals out and keep Labor on track.” Labor leader Anthony Albanese has repeatedly ruled out doing a deal with the Greens, but has not detailed what his party would do should it fall just short of a majority government. Picture: Sam Ruttyn

Opposition Leader Anthony Albanese has repeatedly ruled out doing a deal with the Greens, but has failed to answer what his party would do should they fall just short of the 76 seats they need to form government in their own right.But, according to the latest Newspoll, 11 per cent of voters intend to preference the Greens first. In comparison, the poll suggests Labor is looking at receiving 38 per cent of the primary vote to the LNP’s 35.

In total, at least 27 per cent of voters intend to vote for an independent or a minor party as their first preference.

The Greens secured balance of power during the Gillard years, which resulted in the minor party securing a $13b investment into clean energy and dental into Medicare for kids.

They believe Mr Albanese will have no choice but to negotiate with them to pass legislation in the event Labor does secure a minority government.

Mr Bandt says all seven policy areas have been costed and will total a cost of $173b, but the tax plans will generate $182b in revenue leaving the budget with a net saving of $9.7b.