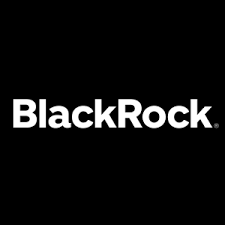 A new analysis suggests that climate activists should put pressure not just on fossil fuel companies—but also on their owners.

Just 10 shareholders own nearly half of the potential carbon emissions controlled by the world’s largest fossil fuel companies, according to a new analysis. The findings suggest that targeted actions by these shareholders—and public pressure on those investors—have the potential to shape a transition to a low-carbon energy system.

Past studies have shown that control of global fossil fuel resources is highly concentrated: 200 companies own 98% of the world’s oil, gas, and coal reserves. These reserves represent 674 gigatons of potential carbon emissions—three times the remaining carbon ‘budget’ available to stay within 1.5 °C of warming.

The new work takes the analysis a step further by asking who owns the companies that own the fossil fuel reserves. The idea is that by providing financing for energy development, capital markets in the coming years can either disrupt the existing fossil fuel system—or lock it in place.

“We cannot achieve a low-carbon transition without concerted action from a small and powerful group of shareholders,” says study team member Truzaar Dordi, a graduate student at the University of Waterloo in Ontario, Canada. “These shareholders have an outsized influence on the 200 largest publicly traded fossil fuel firms, activities alone would surpass our global carbon budget.” 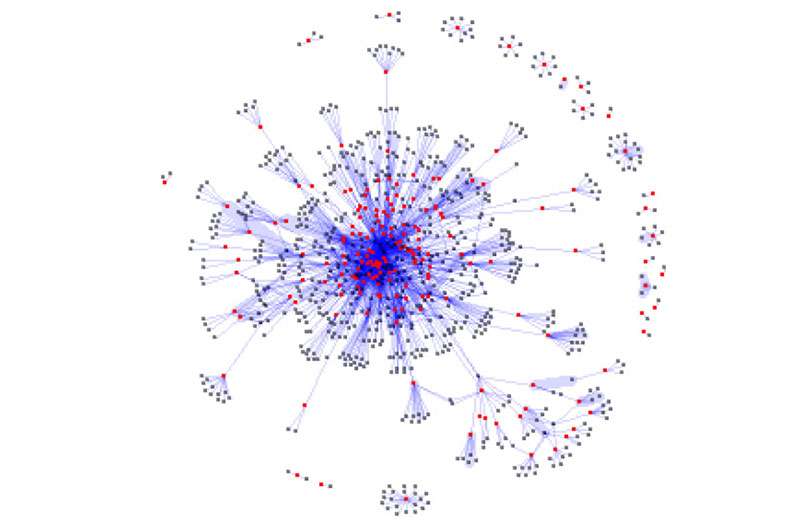 They then conducted a network analysis of fossil fuel firms and their shareholders, tracing a total of 1,691 connections among 913 firms and shareholders.

“Network structures vary considerably across shareholder types,” the researchers report in the journal Environmental Innovation and Societal Transitions. “Investment advisors may have more numerous but smaller holdings in multiple firms, while governments may have large holdings in a few firms.”

Some fossil fuel companies, such as Saudi Aramco, have just a few owners with large stakes. Others, such as Yanzhou Coal Mining, have one large shareholder and a handful of smaller shareholders. Still other firms, including BP, Chevron, and Royal Dutch Shell, have many shareholders all with small ownership stakes.

“These shareholders have an outsized influence on the 200 largest publicly traded fossil fuel firms, activities alone would surpass our global carbon budget.”

“It’s important to understand the type of influence the shareholder has when advocating for change,” Dordi says. “Large shareholders like governments and high net worth individuals can influence the governance of just a few fossil fuel firms. Smaller shareholders can collectively drive systemic change in the industry as a whole through coordinated engagement.”

Using a combination of the size of holdings, potential emissions associated with those holdings, and connections to the overall network, the researchers came up with a list of the shareholders with the greatest potential to influence corporate governance of fossil fuel firms.

“We also assert that financiers that don’t act in line with the low-carbon transition should be held accountable for the propping the economic activities that contribute to climate instability,” says Dordi.

Read:  Green Investing Is Blowing Up

How might individuals and climate organizations accomplish that accountability? “Individuals and citizens could demand that their government to stop financing new fossil fuel projects in firms they have a sizable stake in,” he suggests. “Beneficiaries like pension fund holders could demand that their financial managers reduce their exposure to the fossil fuel industry as a whole.”