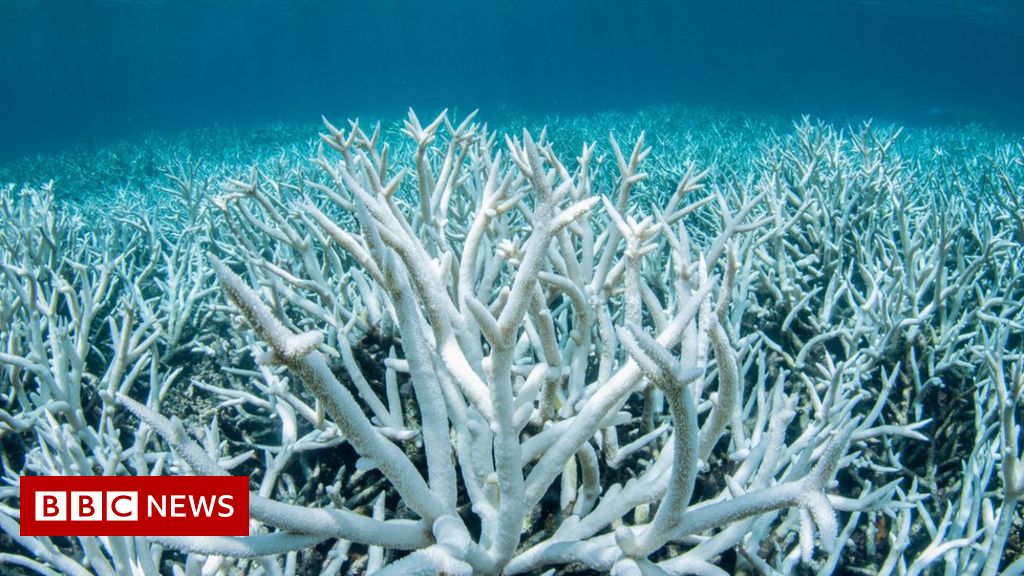 The Australian government’s net zero by 2050 plan has been met with scepticism overseas, with major international media organisations labelling Scott Morrison’s announcement this week “hollow” and “hard to believe”.

Some of the harshest criticism came from CNN, which labelled Australia “the rich world’s weakest link at Cop26”. The broadcaster contrasted the Morrison government’s “defiant” climate plan against the US, UK and EU’s efforts to legislate net zero and cut greenhouse gas emissions.

“It should be a moment to celebrate,” CNN’s analysis stated. “But in reality, Morrison will go to Cop26, reluctantly, with the weakest climate plan among the G20’s developed nations.”

The BBC’s coverage was also cynical of how Australia – as a “massive exporter” of fossil fuels with “some of the highest emissions per head of population” – has “long dragged its heels on climate action”.

Morrison’s promise to “strike a balance” between investing in low-emissions technologies, avoiding climate tax, maintaining the coal industry, while still reaching net zero by 2050, was received with scepticism by the British broadcaster’s Australia correspondent, Shaimaa Khalil.

“While this is a big moment for Australia, the details are still murky and potentially problematic on how net zero will be achieved,” she wrote.

The New York Times reported Morrison’s proclamation of the “Australian way” to achieve net zero sounded “like he was already campaigning” for next year’s federal election.

The New York Times also noted Morrison did not mention the devastating risk of temperatures continuing on their current trajectory, “which is what world leaders who have made more ambitious commitments are seeking to avoid”.

The newspaper reported that Australia is already “increasingly vulnerable” to global warming, noting that recent severe fires, droughts, cyclones and the nation’s surface temperature warming by 1.4C since 1910 were not part of Morrison’s Tuesday address.

The Washington Post similarly raised the devastating bushfires of early 2020, and the urgent push for action against global warming that followed.

The paper quoted climate experts who said the government was “kicking the can down the road” and that the plan “would do little to change the international perception of Australia as a climate laggard.”