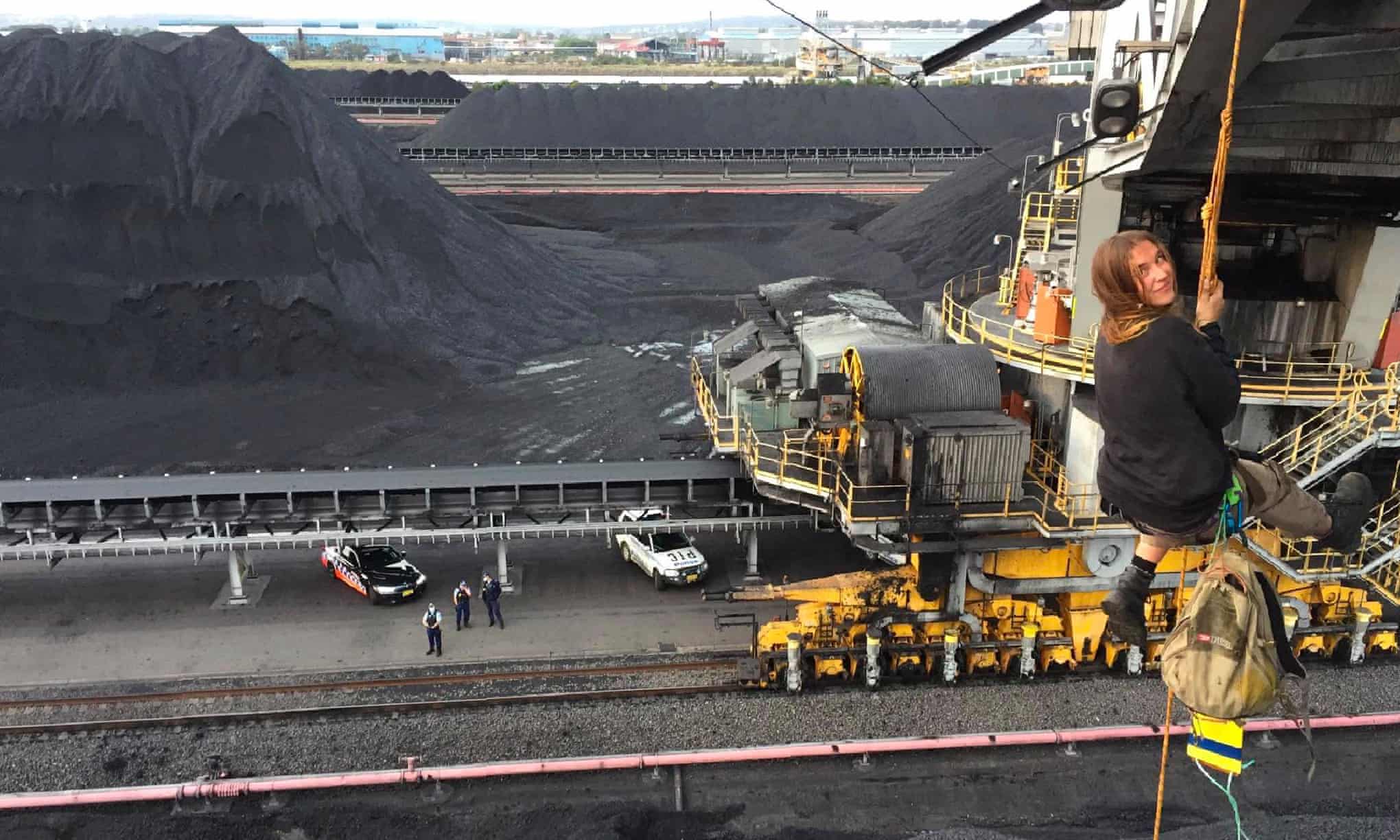 Will climate action undermine Australia’s democracy? This question might not be as outlandish as it seems.

A recent investigation details a campaign by the car industry to have its (low) voluntary standards on fuel efficiency legislated into national standards. This campaign fits into a broader pattern of lobbying by the fossil fuel industry to hinder effective climate action and highlights the importance of democratic integrity in addressing the climate crisis as well as the urgent need for robust regulation of lobbying.

University of Melbourne professor Ross Garnaut has observedthat “(e)missions-intensive industries have invested heavily to influence climate change policy since the early days of discussion of these issues”.

We see the influence of these investments in various ways:

Rise of the ‘greenhouse mafia’

Marian Wilkinson’s book The Carbon Club provides a compelling account of how a network of climate-science sceptics, politicians and business leaders brought about decades of climate inaction in Australia.

Under the Howard government, climate change policy was determined by fossil fuel lobbyists who likened themselves to organised crime through a self-styled label — the greenhouse mafia.

The group has contributed to the outsized role the fossil fuels industry has in steering government policy. Perhaps most importantly, fossil fuel companies have played an instrumental role in ousting two out of the six prime ministers Australia has had since 2007; Kevin Rudd and Malcolm Turnbull.

The term, “policy capture” is described by the OECD to mean when public decisions over policies are consistently directed away from the public interest towards a specific interest, leading to inequalities and undermining democratic values, economic growth, and trust in government. The use of the phrase in this context has a certain validity.

The lobbying risks of climate action

Effective climate action will mean increased regulation of fossil fuel industries, such as more stringent emission standards for the largest greenhouse emitters under the ALP’s Powering Australiaplan. Under the plan, substantial amounts of public funds will go towards climate action.

However, what is undemocratic is their disproportionate influence and how it is often wielded behind closed doors.

Lobbying regulation in Australia is particularly scant. It currently takes the form of a public lobbyist register and a code of conduct.

The secrecy and lack of integrity around fossil fuel lobbying stems directly from the shortcomings of federal lobbying regulation. This lack of transparency also includes:

Enforcing violations is also a huge concern. In 2018, the Commonwealth Auditor-General found the Department of the Prime Minister and Cabinet, which oversaw the federal lobbyist register, did not take any action against lobbyists despite identifying at least 11 possible breaches.

Read more: Politicians must mine the divide between coal lobbies and energy companies

First, coverage under federal lobbying regulation should extend to both commercial lobbyists and in-house lobbyists. Following the NSW Independent Commission Against Corruption’s (ICAC) Operation Eclipse, the NSW government will implementlobbying laws that will regulate these two classes of lobbyists (as is done in Canada and the United States).

Second, there should be greater transparency of lobbying activity by requiring:

Safeguarding democracy is imperative in the climate crisis and to the functioning of government overall. Robust lobbying regulation is an essential measure to ensure that all are protected.

The Climate Crisis & Democracy: From Democratic Debilitation to Innovation

Has democracy failed in the climate crisis? There is certainly reason to believe so. Countries across the world, the majority of which are democracies, have failed – and are continuing to fail – to prevent dangerous climate change, as underlined by the latest report from the Inter-governmental Panel on Climate Change (IPCC) issued 9 August 2021. This failure constitutes a fundamental breach of a key obligation of legitimate government: to ensure the safety and survival of the people to whom democracies owe their allegiance.

Worse, these failures are being attributed to congenital defects of democracy. Democracy is damned as a fair-weather regime unable to navigate crises – particularly existential crises such as climate change. For some, ‘(d)emocracy is the planet’s biggest enemy’.

The climate crisis is also a crisis for democracy.

A crisis, however, is a turning point, a moment of truth, with extreme danger, and also a significant opportunity. What is then called for is not pessimism, lest fatalism, about democracy but rather the deepening of the democratic impulse, specifically a grounded affirmation of the strengths of democratic institutions framed within a clear-eyed view of the enormity and complexity of the challenges posed by the climate crisis. All the more so as this is clearly not a short-term crisis, the climate crisis will be a defining – perhaps the defining – challenge to democracy for decades to come. As Figueres and Rivett-Carnac argued, ‘(i)f democracy is to survive and thrive into the twenty-first century, climate change is the one big test that it cannot fail’.

With these sentiments in mind, this Policy Brief explores how democracy can effectively address the climate crisis. It begins by mapping the key circumstances said to impede democracies in dealing with climate change. It follows with an account of how these circumstances of democratic debilitation can be transformed into democratic innovation.