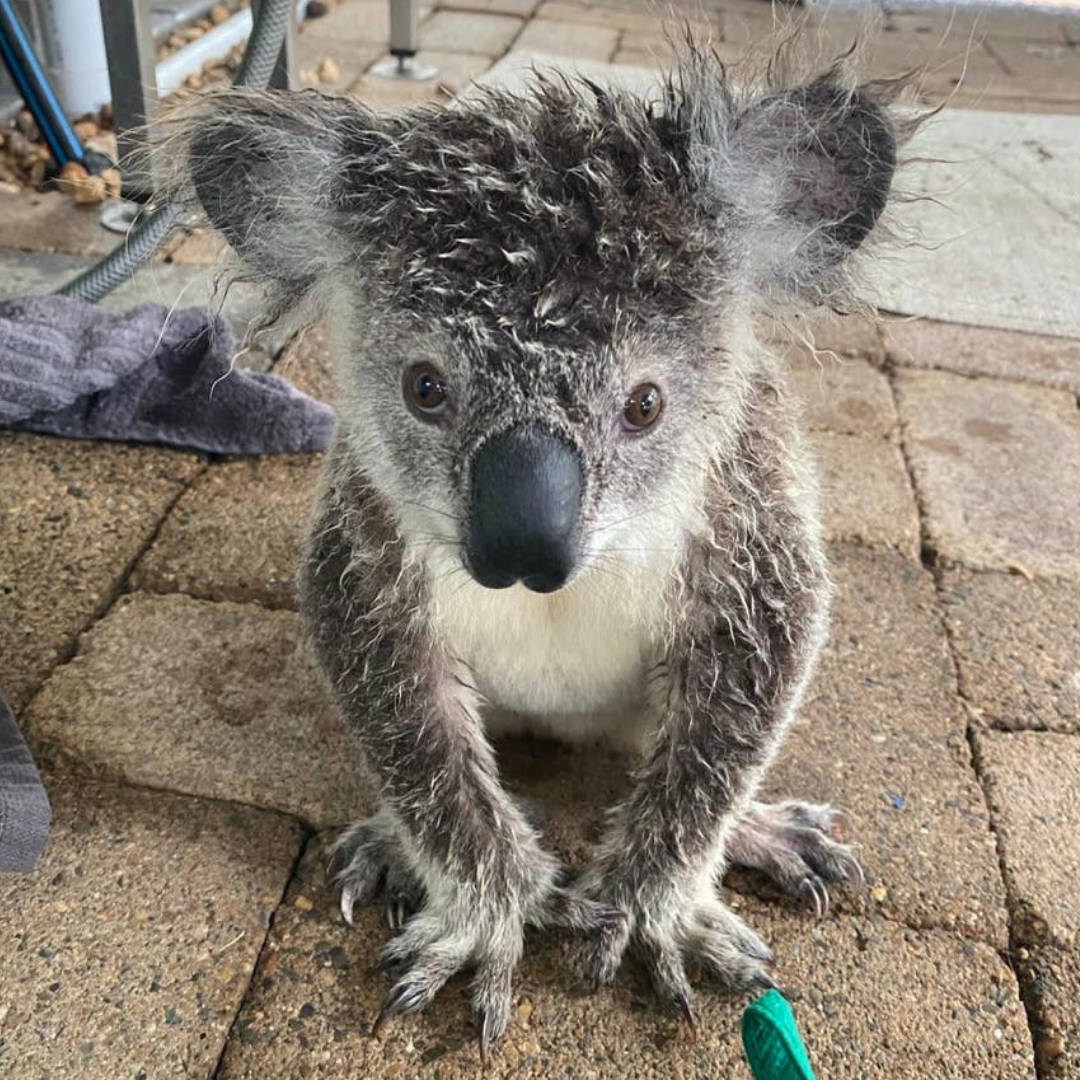 The animals and plants at risk of extinction finally made it onto the political agenda last week, as Labor and the Greens launched biodiversity policies ahead of the federal election.

Labor’s policies included new funding for the Great Barrier Reef and long-term commitments for threatened species. The Greens announced A$24.4 billion of environmental funding over the next decade. Meanwhile, the Coalition has no new election commitments to biodiversity that we could find, beyond recent budget announcements.

Protecting biodiversity isn’t just about the niceties of saving cute and cuddly animals. It’s about maintaining our health and prosperity, productive agriculture and liveable cities.

So let’s take a closer look at political party promises, and whether they’re enough to turn things around for Australia’s threatened species. 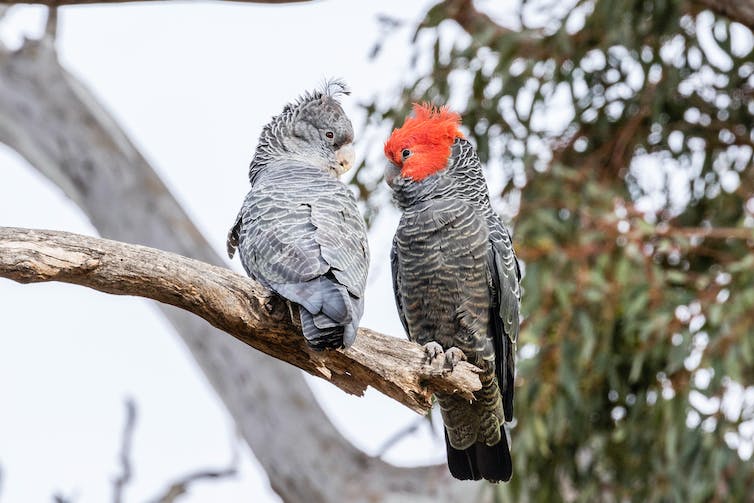 How does Labor rate?

Labor’s policy platform is spruiked as “a better future for the Great Barrier Reef and Australia’s unique environment”, and pledged an additional $194.5 million in reef protection programs.

One welcome initiative is the long-term commitment for a Saving Native Species program. It includes $224.5 million of funding to deliver a national conservation strategy, fund rangers, and deal with the backlog of 200 recovery plans that remain unwritten for species such as the greater glider and the Eltham copper butterfly.

Also welcome is funding for 1,000 full-time Landcare Rangers across the country, which can contribute significantly to land restoration, tackling weeds and feral animals.

Like the Coalition, Labor has also promised resources to bolster Landcare, the Indigenous Protected Area network, and increase the number of Indigenous Rangers.

Perhaps the biggest difference between Labor and the Coalition is the response to a 2020 independent review of Australia’s key environment law, by Professor Graeme Samuel. The review made a suite of recommendations to reform the law and protect biodiversity, but almost none have been implemented by the current government.

The extent these reforms are rolled out will determine the fate of species and ecosystems under pressure from land clearing and habitat degradation. Shadow environment minister Terri Butler said Labor would “provide a full government response to the Samuel review”.

Read more: How do the major parties rate on climate policies? We asked 5 experts

Labor has also committed to establishing an Environment Protection Agency, calling it a “strong cop on the beat that is genuinely independent of the government”.

This is a significant point of difference with the Coalition, which rejected this recommendation of the Samuel review. Indeed, a lack of independence and transparency remains a weakness in the Coalition’s environmental regulation and reporting.

The elephant in the room is Labor’s plan to tackle climate change. While it’s a big improvement on the Coalition plan, it’s still consistent with a 2℃ global increase in temperature this century.

This temperature rise will likely lead to a dramatic loss of species, and drive collapse of key ecosystems such as the Great Barrier Reef and alpine woodlands.

What about The Greens?

The Greens commitment to $24.4 billion over the next decade is for “restoring wildlife habitat, planting 2 billion trees by 2030 and re-establishing green space in our cities, regions and suburbs”.

This is a significant step up in resources compared with the Coalition and Labor platforms. It’s also consistent with an economic analysis we conducted on the funding required to bring threatened species back from the brink.

Other welcome commitments include ending native forest logging, grants to stop pollution in the Great Barrier Reef, and implementing water recovery targets and buyback schemes in the Murray Darling Basin.

Like Labor, the Greens would also strengthen Australia’s environment laws and create an an independent watchdog to enforce them.

In terms of climate change, the Greens want to cut Australia’s emissions to net zero by 2035. This is consistent with the internationally agreed level of global warming of 1.5℃ this century, and will have a better outcome for species than under 2℃.

Read more: Scorched dystopia or liveable planet? Here’s where the climate policies of our political hopefuls will take us

The Coalition has shown its colours

Given the Coalition has been in power for nine years, it has already shown its colours when it comes to caring for nature.

For example, it has approved the destruction of more than 200,000 hectares of threatened species habitat in the last decade, and cut funding to the environment department by over 40% since 2014.

We scoured Coalition websites, but found no new election commitments beyond the March budget announcements, which included $100 million for threatened species protection and habitat restoration, and $74 million for koalas.

A spokesperson for Environment Minister Sussan Ley told The Age last week that another term of government would see the Coalition reform national environment laws and provide greater certainty, spending $52 million on environment assessments with states and territories to cut “green tape”.

The Coalition’s climate policy is consistent with global warming of 3-4℃ this century. This would be catastrophic for biodiversity, and render tropical coral reefs functionally extinct.

What are we waiting for?

One Nation, for example, state “we are the only political party to question climate science” and believe “Australia should withdraw from the United Nations Paris Agreement”. Katter’s Australian Party are “pro culling flying foxes” (of which some are endangered) and “aims to eliminate crocodiles from our waterways that pose a threat to human life”.

While land clearing and native timber harvesting remain prickly issues for the Coalition and Labor respectively, saving threatened species isn’t all about politically painful decisions. Many could be saved through universally popular actions that would generate employment across the nation.

Supporting Australian conservation organisations, Traditional Owners, land managers, zoos and herbaria to protect the most threatened species while bigger solutions come down the line, would also go a long way.

The science and Traditional Knowledge required to chart this path and monitor benefits are largely in place already. So what are we waiting for?

University of Melbourne provides funding as a founding partner of The Conversation AU.

RMIT University provides funding as a strategic partner of The Conversation AU.

We believe in the free flow of information

Republish our articles for free, online or in print, under Creative Commons licence