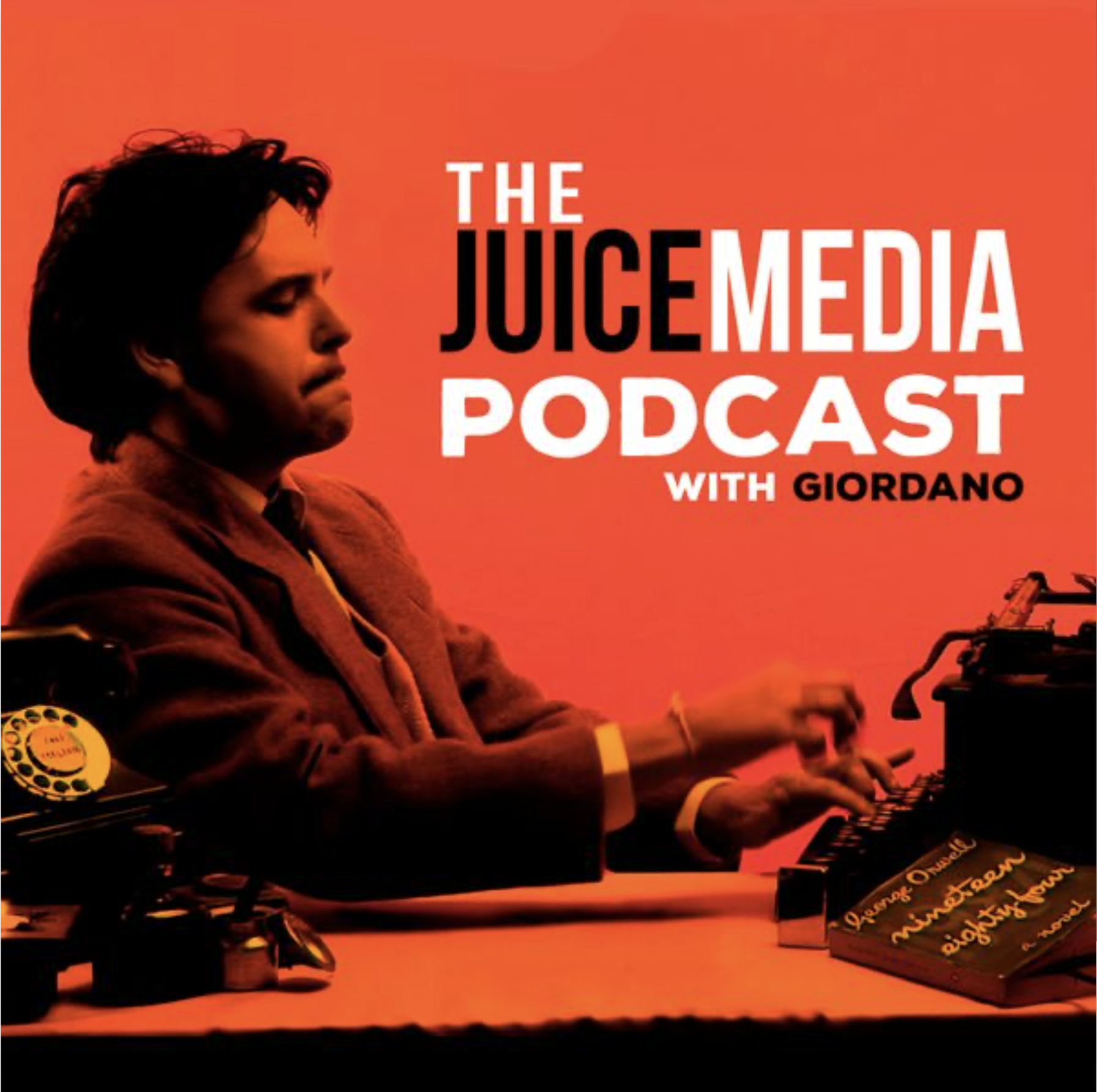 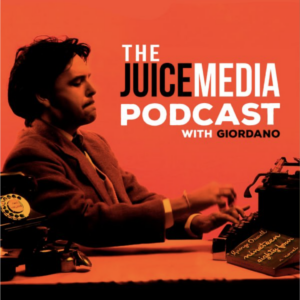 Ep 27: In which I chat with Simon Holmes à Court about Hung Parliaments, Not-Shit Independents and how they can help end this shit-stained Government at the 2022 election.

“You might remember us from the last ad we made about preferential voting. We hope you haven’t watched it, because the last thing we want you to know is how to use it to vote for a not-shit candidate at the coming election. You know, one who isn’t owned by these guys, and who’ll fight for your kids’ future rather than theirs. Because if enough of you give your first preference vote to not-shit candidates, some of them might win some seats and become not-shit MPs. And ifthat happens, this election will end up With a hung Parliament.”

You can also view this podcast on our YouTube channel – which we recommend as it includes our video conversation.

👉 You can follow Simon Holmes à Court here: twitter.com/simonahac
👉 You can find out more about the Climate200 here: climate200.com.au
👉 Or watch this short video explaining what they’re about.

If you enjoyed this podcast please subscribe, give us a nice rating and most importantly, recommend it to others!

This podcast was produced thanks to our Patrons. If you’d like to help keep us going, you can support us on Patreon or via these other options.