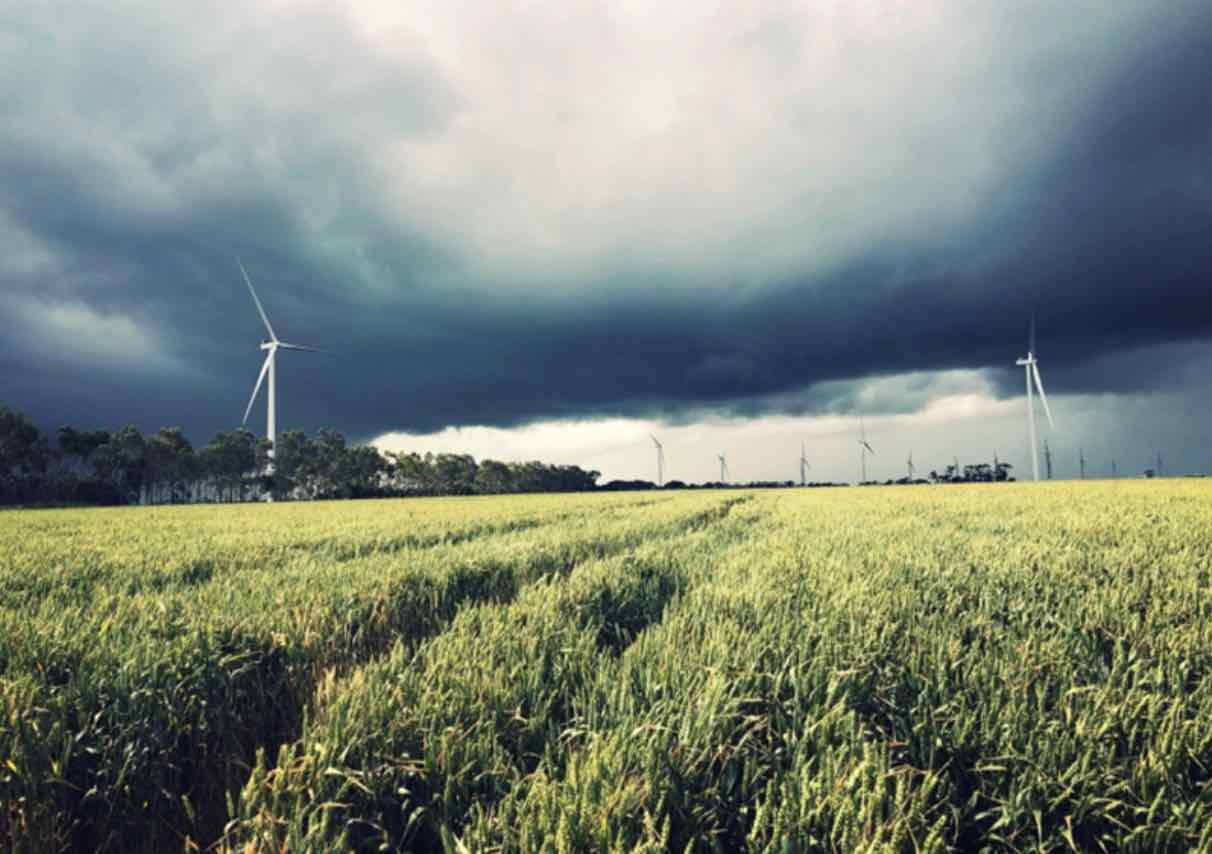 Australia’s energy crisis has been brought about by its continued reliance on fossil fuels and a lack of infrastructure planning, and could be solved with six remedies that focus on a faster switch to renewables.

The Clean Energy Council has revealed its six remedies as energy ministers prepare to gather to argue over the imposition of price caps on coal and gas supplies as the federal government struggles to find answers to the fossil fuel price hit on consumers.

CEC chief executive says the focus should be on reforms that will rebuild consumer confidence in energy markets – shattered by the steep rise in energy bills – and help bring household prices down.

“Short-term, this [high coal and gas prices] is a matter for government to negotiate with those responsible for Australia’s energy crisis – the fossil fuel industry,” he told RenewEconomy.

“Long-term, this isn’t something the clean energy industry wants to see repeated.”

Energy ministers are looking for ways to make energy more affordable, but that is a difficult task at a time of international coal and gas shortages and price spikes and when coal and gas set most of the prices in the Australian market.

“All year, coal and gas corporations have charged Aussie businesses and households the same sky-high international prices for the fuel that comes from our own backyard while simultaneously raking in massive profits,” Climate Council senior researcher Dr Carl Tidemann told RenewEconomy.

“As long as our energy system continues to rely on fossil fuels, we’ll be at the mercy of volatile energy prices.

“Energy Ministers can permanently end our dependence on fossil fuels and drive down energy prices by accelerating the switch to renewable energy, like solar and wind power, which, once built, provide electricity at very low operational cost and therefore reduce prices.”

In June, the energy market operator suspended the wholesale electricity spot market across all five participating National Energy Market states, as it became “impossible” to operate because of the soaring cost of fossil fuels and generators withholding their capacity from the market.

The fixes are already known

The Clean Energy Council is pitching six ideas, advocating for accelerated and “sensible” market reforms such as speeding up reforms to the connection process, getting storage investment signals right, and developing new markets to value all of the capabilities of renewable generation and storage.

The Council wants to see faster investment in the grid using inter-government partnerships and the Rewiring the Nation fund, and for the Energy Transformation Plan, agreed to at the August Energy Ministers Meeting, to be implemented.

This plan is critical to setting up the workforce the country needs to act on its ambitious energy goals, the Council says.

It also wants individuals to be supported to start using more rooftop solar, batteries, electric vehicles, electric heating and hot water systems, and other energy efficiency solutions, and marry that with quicker investment into an Energy Storage Target and strategy.

Tidemann says specific measures that would make a difference include providing zero or low interest loans for households to get off gas and switch to all-electric appliances, prioritising investment in renewable energy generation, long duration storage and transmission, and improving the energy efficiency of both existing and new buildings.

“The faster we move towards renewable electricity powered by the wind and sun, the sooner households and businesses will benefit from more affordable power bills,” he said.

Rachel Williamson is a science and business journalist, who focuses on climate change-related health and environmental issues.