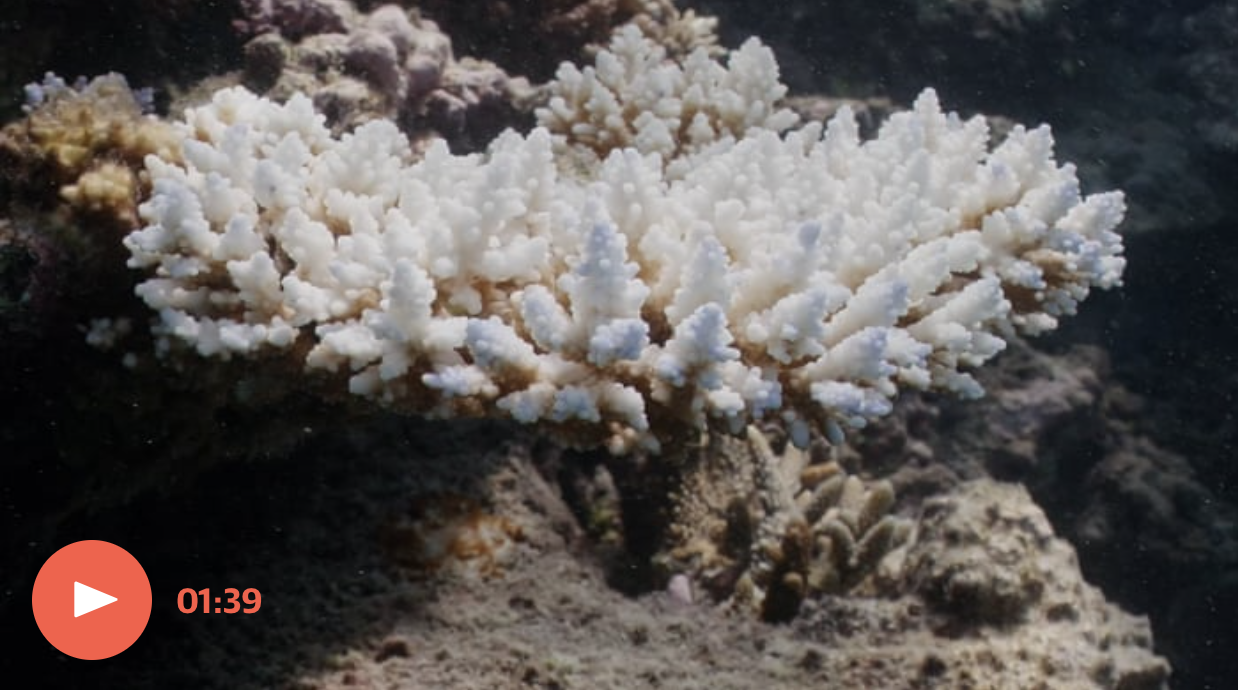 Synopsis: Faced with strong community opposition, the Queensland Minister for Resources, Scott Stewart, has refused to grant a mineral development licence for Fox Resources for a potential coal mine near Bundaberg. Stewart noted “significant adverse community sentiment” over the impacts of a possible coal mine on the environment and agricultural lands. “Fox has not adequately demonstrated to me they can resolve or offset the public’s concern,” he said. Farmers objected to the likely impacts on farmland and water supplies. Environmental groups said the project would have affected the turtle nesting grounds at Mon Repos. The Lock the Gate Alliance called on the government to amend the state’s planning laws to exclude mining exploration licences from being allowed on prime agricultural land and other priority areas.

Bundaberg coal mine rejection welcome, but project should never have been considered in the first place

Lock the Gate Alliance welcomes the Queensland Government’s decision to put the final nail in the coffin of Fox Resource’s ill-conceived Bundaberg coal mine plan.

But the Alliance says the drawn-out saga is evidence that Queensland needs stricter laws to protect communities, prime agricultural land, and other priority areas from mining.

Bundaberg cane farmer Judy Plath said, “This is a great example of a minister listening to a regional community, who were saying very clearly that they did not support a coal mine in a coastal farming region that relies on tourism.”

“But it is time for a serious rethink of how we zone for mining at a time when the world is facing food shortages. It’s never been more important to protect prime agricultural land and our precious water supplies.”

Lock the Gate Alliance Queensland spokesperson Ellie Smith said, “This victory is testament to the never give up attitude of Bundaberg locals, and we warmly congratulate the Resources Minister on listening to their views.

“But this is a battle the community should never have had to fight. There are some places that are too precious to mine – Fox Resources should never have been allowed to apply to mine in our food bowl just near the Great Barrier Reef.

“The coal mine threatened not just food production but would also have impacted on the world renowned turtle nesting grounds at Mon Repos.

“The Queensland Government could act right now to make these areas off limits by minor legal amendments – it’s time to stop leaving it to communities to protect Queensland’s best assets.

“There’s also mounting evidence that it’s long past time to act – with the International Panel on Climate Change issuing another warning today about the terrible impacts on people and the environment of extreme weather events if we don’t start moving away from fossil fuels now.”

Press announcement from Minister for Resources

A proposal for coal exploration at Bundaberg will not proceed.

Speaking in Bundaberg, Mr Stewart said his decision was in the public interest.

“The Palaszczuk Government supports the resources industry for the jobs it creates and the royalties it generates to fund teachers, nurses and police officers,” he said.

“However, as I have today advised Fox Resources, I have considered a significant amount of information, including submissions from Fox and detailed information from my department in reaching this decision.

“There is significant adverse community sentiment about this mineral development licence.

“This is particularly in relation to the potential negative environmental, agricultural and social impacts in the Bundaberg region.

“I have given significant weight to the concerns of the community, which include Bundaberg Regional Council and Members of Parliament.

“Fox has not adequately demonstrated to me they can resolve or offset the public’s concerns.

“I also considered the option of approving the MDL with conditions, but I’m not satisfied this could adequately mitigate the identified risks, potential negative impacts and community concerns.”

Mr Stewart said Queensland has a strong assessment process for resources projects and will continue to assess each proposed project on its own merits.

“The resources sector continues to support about 80,000 jobs across Queensland and represents $48 billion in exports and generates millions of dollars in royalties for all Queenslanders,” Mr Stewart said.

“It has been a key part of the Palaszczuk Government’s economic recovery from COVID-19 supporting thousands of jobs throughout regional Queensland.

“The Palaszczuk Government has supported more than $21 billion in resource sector investment and created more than 8000 jobs.”

Conservationists have accused Adani of breaching its legal obligation to protect the black-throated finch displaced by the clearing or impact of 16,000 hectares of its habitat near the Carmichael coalmine, after obtaining draft documents about the species’ management.

Todd also accused the state’s environment department of not enforcing Adani’s obligation to work with the black-throated finch recovery team, which she said rendered its stated commitment to doing so as “lip service”.

She said the existing management plan was already “grossly inadequate” – an assertion based on an independent scientific panel the Queensland government commissioned, mostly ignored, and then tried to keep secret.

But the James Cook University researcher said the fact that a new plan containing several “red flags” was drafted without the input of the recovery team demonstrated a failure of post-approval environmental regulation.

“It’s just become a box-checking exercise – and they are not even checking all the boxes,” Todd said.

Adani, now operating as Bravus, responded to questions from Guardian Australia with a statement declaring it “fully compliant with its commitments” to protect local black-throated finch populations.

“These unfounded allegations are the latest in a misinformation campaign that opponents of the mine have been running for many years,” a spokesperson said.

Queensland’s Department of Environment and Science responded with a statement also denying Adani had breached its obligations towards the finch and strongly rejecting suggestions it had enabled the company to do so.

Essentially, the dispute comes down to what is meant by the requirement to consult.

Environmental approvals commit Adani to a management plan for the black-throated finch on its mine site and a 33,000 hectare conservation area meant to offset its destruction of the finch’s habitat.

“All revisions of the survey and monitoring program must be carried out in consultation with the BTF recovery team,” Adani’s environmental authority reads.

But Adani has drafted a new management plan which, if approved, would change its survey and monitoring methodology, and flagged those changes with the environment department mid-last year.

Adani said it was obliged to consult with the department on updates to the management plan.

“This is precisely what Bravus is doing as the first step, and other stakeholders will be consulted in due course as required,” Adani said.

The department said in a statement that it would ensure “Bravus can demonstrate that it has consulted” with the recovery team before it approved and revisions to survey or monitoring programs.

But the recovery team’s chair, Dr April Reside, said the first she was made aware of the proposed new methods was through BirdLife’s Right to Information request – and that she was still waiting for consultation.

Todd, who also works with the recovery team, said that if Adani was serious about consultation it would have been discussing its proposed changes with Reside and her colleagues well before taking them to the department last July.

If the mining company had done so, the scientists would have raised serious concerns.

They are concerned that proposed changes to monitoring methodology would be unable to pick up “catastrophic population declines”.

Todd said that a decline of up to 80% could occur on the mine site before on Adani’s surveyors noticed the difference.

“That would probably see it uplisted to critically endangered and, yeah, they don’t have a good chance of surviving from there,” Todd said.

Rather than the six hours specifically required by a land court ruling in 2015, monitoring would take place over three.

Reside said if the mining company had data which supported scaling back monitoring, she would “love to see it”.

“That would be so helpful to our monitoring programs,” she said.

The black-throated finch’s national recovery plan is to sunset this month. Reside, who is authoring the updated plan, says she has not received any data from Adani to help inform that plan.

Adani insists upon legally binding data-sharing agreements before it will share this data, and the recovery team says it does not have the resources to do so.

Reside said this stalemate and Adani’s sidelining of her recovery team comes at a time at which mounting evidence showed regulation to protect threatened species was failing.

“There’s lots of evidence that the failure to regulate impacts is a really important part of this,” she said.

“The black-throated finch is just one of many examples.”