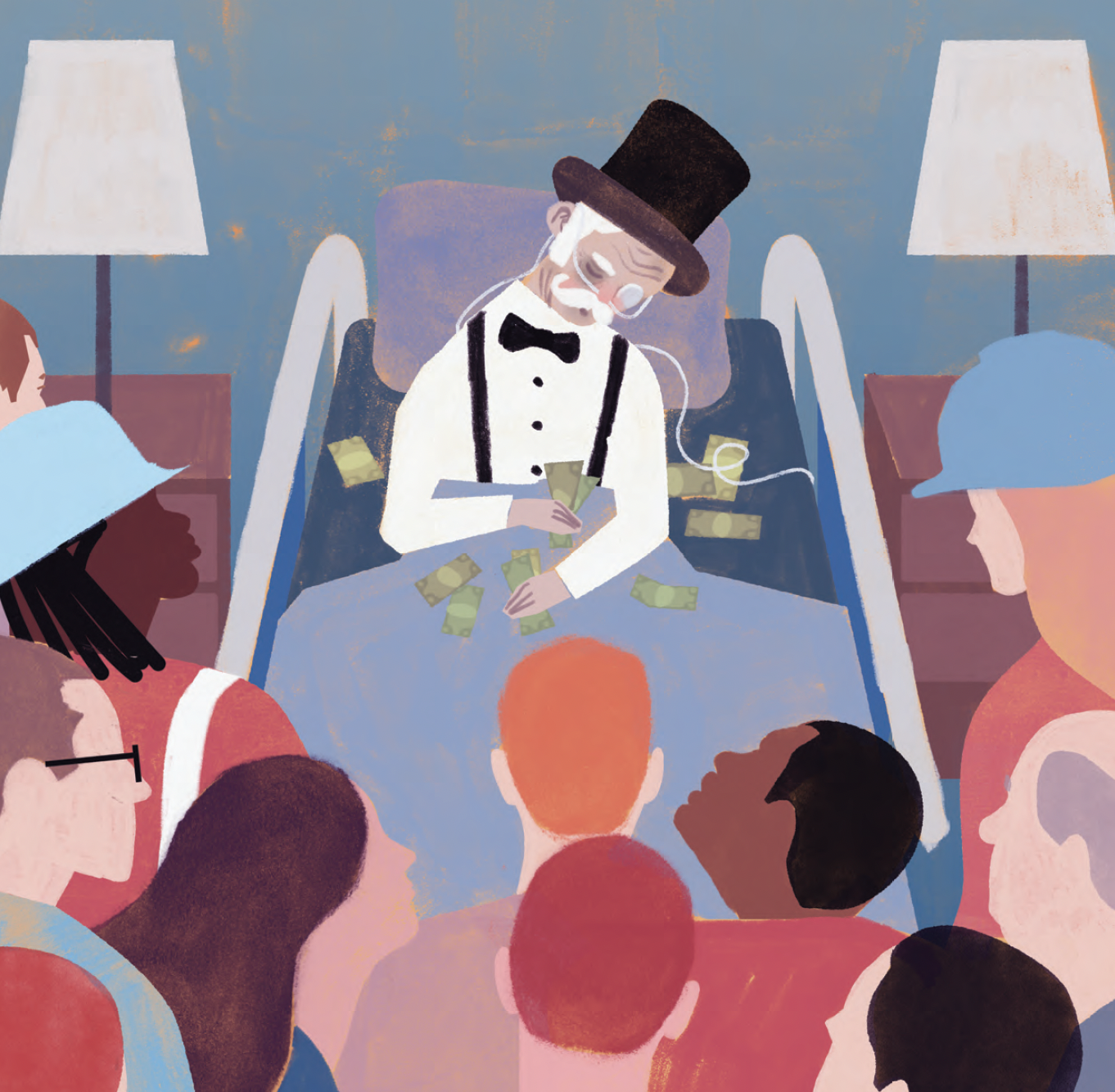 Insurance restrictions on coal start to bite: The annual insurance industry scorecard by Insure Our Future, a climate policy NGO, estimates the market share of insurers with coal exclusions policies has reached 62 per cent of the reinsurance market and 39 per cent in the primary insurance markets. In the last year, the number of companies with coal exclusion policies has increased from 35 to 41, including major US insurers AIG and Travelers. The group concludes that coal projects and companies have become “increasingly uninsurable outside of China”. The group concludes that many insurance companies without coal exclusion policies are not involved in supporting fossil fuel projects and cannot underwrite large new coal power plants outside China.

With new coal uninsurable, insurers start to move on oil and gas

19 October 2022 – Insurance company restrictions on oil and gas are finally starting to catch up with those on coal, according to new data from the Insure Our Future campaign. Ahead of COP27, the campaign coalition argues that insurers must now fully exit new coal, oil and gas, and demonstrate that the industry is ready to deliver on its net zero commitments.

Insure Our Future’s annual scorecard ranks the top 30 global fossil fuel insurers on the quality of their fossil fuel exclusion policies. This year Allianz, AXA and Axis Capital rank best for their coal exit policies, while Aviva, Hannover Re and Munich Re come out on top for their oil and gas exclusions.

At the bottom of fossil fuel rankings are a group of insurers which have yet to adopt any restrictions on providing cover to coal, oil or gas projects, including US insurers Berkshire Hathaway and Starr and Bermudian carrier Everest Re. The UK’s Lloyd’s of London also scores very poorly, having announced a coal exit framework in 2020 but then backtracked by declaring it optional.

Liberty Mutual, Chubb and Tokio Marine have adopted some restrictions on coal but actively insure the expansion of the oil and gas industry. Chinese insurers PICC and Sinosure have not adopted any fossil fuel restrictions but, following Chinese government policy, will no longer cover new coal power plants overseas.

“Insurance is the Achilles heel of the fossil fuel industry and has the power to accelerate the transition to clean energy. All insurance companies must immediately align their businesses with the 1.5C goal of the Paris Agreement and cease insuring new coal, oil and gas projects.”

At the time of last year’s COP, only Suncorp, Generali and AXA had adopted any restrictions on insurance of conventional oil and gas projects. But in the past year, Allianz, Aviva, Fidelis, Hannover Re, KBC, Mapfre, Munich Re, SCOR, Swiss Re and Zurich have followed suit, bringing the total number of policies to 13. As a result, the market share of insurers with oil and gas restrictions has grown from 3% to 38% among reinsurers, and from 5% to 15% among primary insurers. Eighteen insurers have ruled out support for Canada’s Trans Mountain pipeline and 18 have pledged not to get involved in the East African Crude Oil Pipeline either.

While the number of oil and gas restrictions is growing, the quality is very uneven. Aviva and Hannover Re have the strongest policies, but are not major actors in the oil and gas sector. More significantly, Munich Re, Swiss Re and Allianz adopted ambitious policies with commitments to stop insuring most or all new oil and gas production projects.

In contrast, AXA and Zurich, both major oil and gas insurers, took only minor steps with commitments to end insurance for oil exploration, but not for new oil production or for gas exploration or production.  Meanwhile, major fossil fuel insurers like AIG, Chubb, Lloyd’s and Tokio Marine have not yet adopted any restrictions on conventional oil and gas.

Coal, meanwhile, has become increasingly uninsurable outside of China. The number of coal exit policies has grown from 35 to 41 this past year, with major US insurers AIG and Travelers finally joining the fray. The market share of insurers with coal exclusions has reached 62% in the reinsurance and 39% in the primary insurance markets. Many of the remaining insurers without coal exclusions are not active in the fossil fuel sector and the remaining coal insurers lack the expertise or capacity to underwrite large new coal power plants outside China, the Insure Our Future report concludes.

Munich Re estimated that in 2021, climate disasters caused losses of $280 billion, up from $210 billion in 2020 and $166 billion in 2019. Most recently, Hurricane Ian has demonstrated that risks caused by the climate emergency are making insurance unaffordable for growing parts of the population.

While numerous reinsurers have ended or reduced their exposure to natural disasters, the largest actors – particularly Munich Re, Swiss Re and Hannover Re – view climate risks as a business opportunity and have increased their rates for natural catastrophe cover. Insurance companies are passing these premium increases on to their customers and withdrawing altogether from areas which are highly exposed to climate risks.

“Insurance companies can’t be expected to absorb the growing costs of climate disasters alone, but it is unacceptable that they are abandoning climate-affected communities while continuing to fuel the climate emergency by underwriting the expansion of fossil fuel production.”

The limits of voluntary commitments

In June, the UN’s Race to Zero campaign mandated that members of net zero alliances “must phase down and out all unabated fossil fuels”. Yet Renaud Guidée, Chair of the Net-Zero Insurance Alliance, has said that, despite the new UN criteria, he has no plans to require the 29 members of the alliance to exclude coverage of fossil fuel projects.

The lack of sufficient voluntary action by the insurance sector highlights the need to turn voluntary commitments into binding regulations. In June, as part of its sanctions on Russia, the EU prohibited the provision of insurance for the transportation of Russian crude oil, demonstrating that regulators can act quickly and effectively in crisis situations.

“The Net-Zero Insurance Alliance includes many fossil fuel insurers and reinsurers. Although members committed to carbon neutrality by 2050 following a 1.5°C pathway, some continue to insure new coal, oil and gas projects. Regulators should play their part and require insurers to align their businesses with 1.5°C pathways if they are not prepared to do this on their own.”

About Insure Our Future

Insure Our Future is a global campaign of 24 NGOs and social movements from 14 countries that hold the insurance industry accountable for its role in the climate crisis. It calls on insurance companies to immediately stop insuring new fossil fuels and phase out support for existing coal, oil and gas projects.