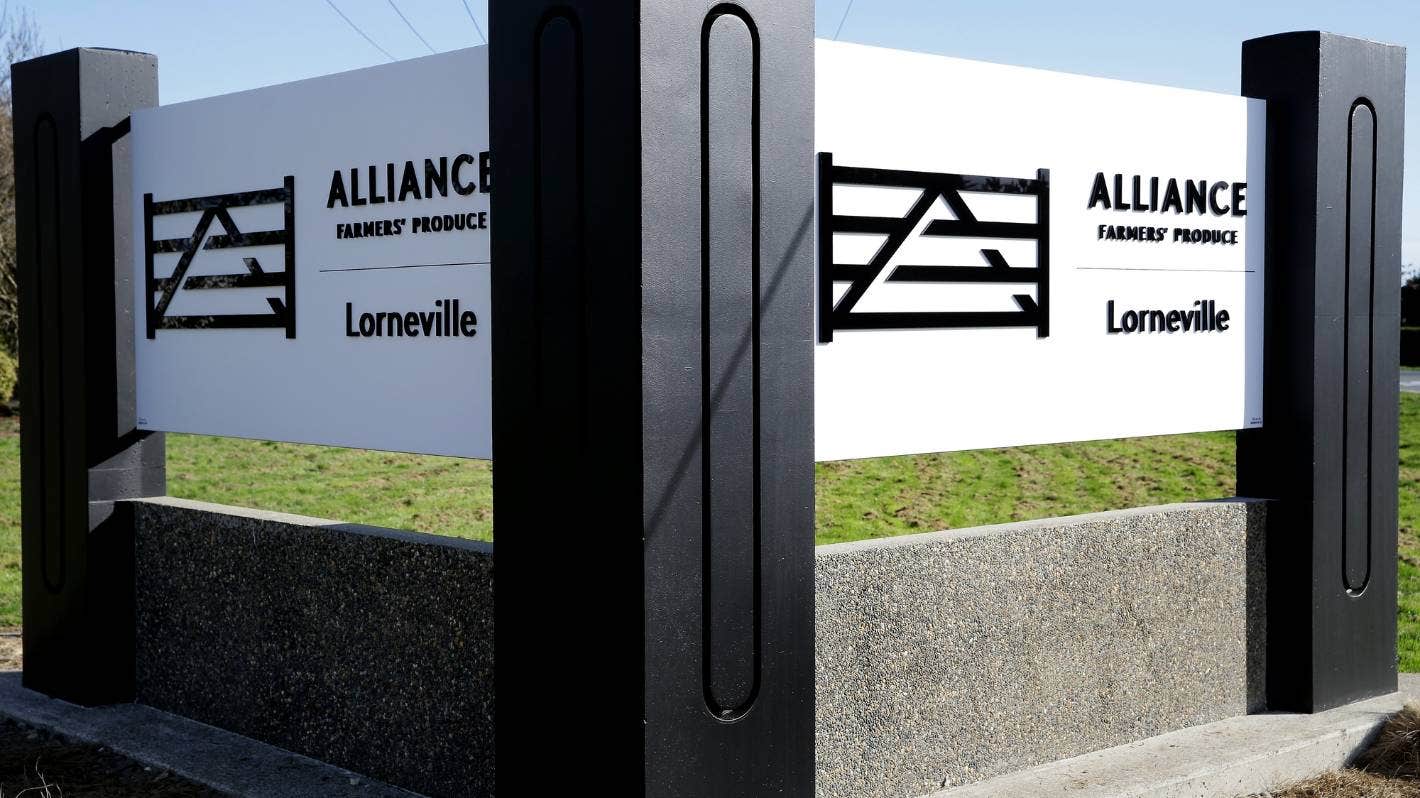 Two Southland processors are decommissioning coal-fired boilers in favour of electricity in order to help decarbonise industrial process heat in the South Island.

The partnerships will reduce the company’s combined carbon emissions by 47,000 tonnes per year.

The plans to electrify coal-fired boilers is part of Meridian Energy’s programme to help decarbonise industrial heat in the South Island.

READ MORE:
* Air force base seeks consent to use coal-fired boilers for another 35 years
* Cash boost for South Canterbury businesses to move away from fossil fuels
* Meridian close to signing deals to sell ‘Tiwai’ power to replace coal boilers

“These agreements will take more than 1000 fully-laden coal trucks off Southland’s roads every year. We’re proud to be supporting a low emissions future for Southland industries that are here to stay for the long term.”

While the partnerships showed a willingness from industry to decarbonise, it also highlighted a need for the Government to maintain its long-term support and engagement, he said.

“Businesses still need to overcome significant capital and operating costs, and technical barriers to make electrification of process heat stack up economically. We know we can continue to make progress as long as government commits to this challenge alongside us.”

Alliance manufacturing general manager Willie Wiese said two coal-fired boilers would be replaced, one at the company’s Matauara plant and another at the Lorneville plant. These boilers create steam to render meat and hot water for sterilisation.

After the new electric boiler is installed before the end of 2023, there will be one remaining coal unit at the Lorneville plant. The company is looking to switch this one to bioenergy, such as wood waste, Wiese said.

“We can do one, stabilise that, and then focus one the one remaining coal-fired boiler.”

The two new boilers were part of Alliance’s wider work to cut fossil fuel use at all the company’s factories. With help from the Energy Efficiency & Conservation Authority, the company is cutting energy use at four of its seven plants around the country.

“We have a clear decarbonisation strategy,” he said. “Going to a more sustainable energy source and getting out of carbon, we not only provide a healthier environment for the region, but we’re also supporting zero emissions for New Zealand.”

In the medium-term, the efforts could pay off with customers, Wiese thought. “In the short term it’s not necessarily a competitive advantage, but in the longer term, it will start playing a part.”

Alliance Group chief executive David Surveyor said the company had ambitious decarbonisation goals, which it was pursing through an Energy Transition Pathway for each of its processing plants.