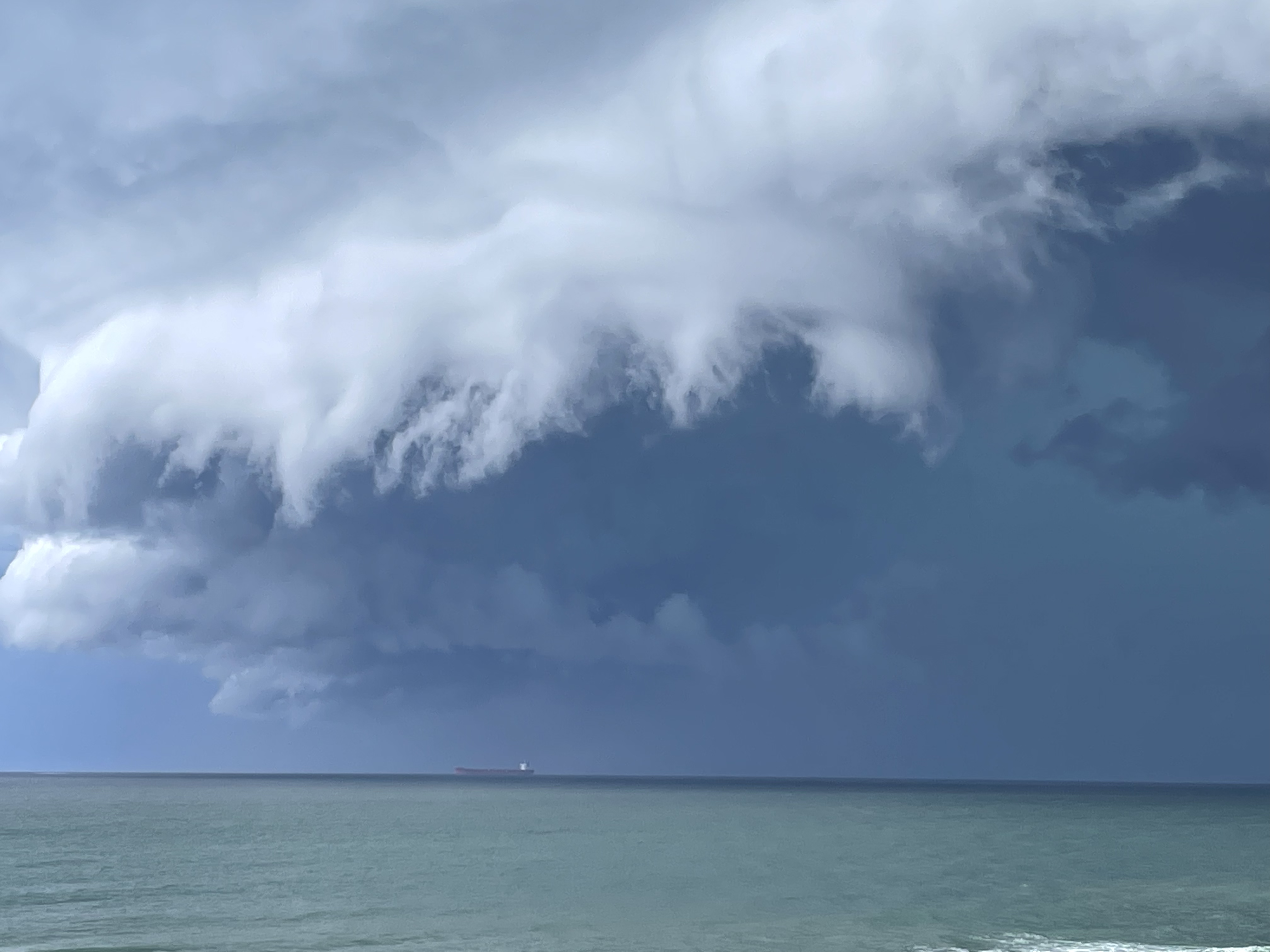 Australians should be worried about future emissions. To be told otherwise is absurd

Jeff Sparrow
This article is more than 10 months old

By not caring about 2050, our politicians are announcing their indifference to a world in which children have become parents

With that, deputy prime minister Michael McCormack distills the absurdity of Australian climate politics into a single sentence of overproof idiocy.

Engineers building suburban roads plan 30 years ahead. But, apparently, a different timeline applies to the fate of the entire planet.

“None of us in [parliament] will be here,” said McCormack’s colleague Barnaby Joyce about climate targets. “Quite a high proportion will have passed away … that’s the only thing certain about 2050.”

Après Barnaby, le déluge – and the fires and the droughts and the heatwaves.

We’re told that the difficulty in climate action lies in convincing people to care about the distant future.

There’s nothing distant about 30 years. A full MCC membership can take that long to arrive. McCormack wouldn’t tell you not to bother about paying your mortgage or claiming your super or getting a doctor to check a dark-coloured mole.

By not caring about 2050, he’s announcing his indifference to a world in which your children have become parents.

Actually, it’s worse than that, since the real deadline isn’t three decades away.

Back in 2018, the IPCC nominated 12 years as the time available to avoid the most catastrophic outcomes.

But you might equally say there’s no single date when climate change happens. If the atmosphere is a bathtub overflowing with carbon, the longer we let the tap run, the worse the already visible manifestations of climate change will get.

But what could be crueller than forcing people to choose between their own survival and that of their children?

Imagine telling farming families that you neither know nor care whether their kids inherit a viable property! Imagine saying to Indigenous communities that, after more than 50,000 years of custodianship, they shouldn’t bother about what happens in the next three decades!

On Tuesday in the Australian, the house journal of denial, delay and obfuscation, Joyce complained about what he calls the “quasi-religious” aspect of climate politics.

Yet, not so long ago, in a notoriously merry seasonal message, he advised us that the real authority on global warming was “beyond our comprehension, right up there in the sky”.

For Joyce, it seems, climate policy is simultaneously too religious and not religious enough.

It’s tempting to dismiss Barnaby as a harmless blowhard – all hat and no cattle, as the Texans say.

Yet in Marian Wilkinson’s recent history of the climate wars, The Carbon Club, the former deputy PM features prominently, as responsible as anyone for derailing rational discussion about the subject. Wilkinson describes him barnstorming up and down rural Queensland in the mid-2000s, staging events with the late Professor Bob Carter, the palaeontologist and denialist paid a monthly stipend by the US Heartland Institute in a program funding “high-profile individuals who regularly and publicly counter the alarmist [anthropogenic global warming] message”.

Like Tony Abbott, Joyce keeps changing his mind about whether he accepts climate science. Yet, while his arguments shift, his proscription remains the same: nothing whatsoever can or should be done.

I know we in the media aren’t supposed to care. I know we’re meant to think merely of the narrative, nodding savvily as punters explain how, by placating Joel Fitzgibbon, Labor sends an important signal about its pragmatism and electability.

That wasn’t the far-off future. That was last year.

Yet a senior figure in Australia’s governing party refuses even to acknowledge what every scientist says lies ahead. It’s so far beyond idiotic as to be scandalous.