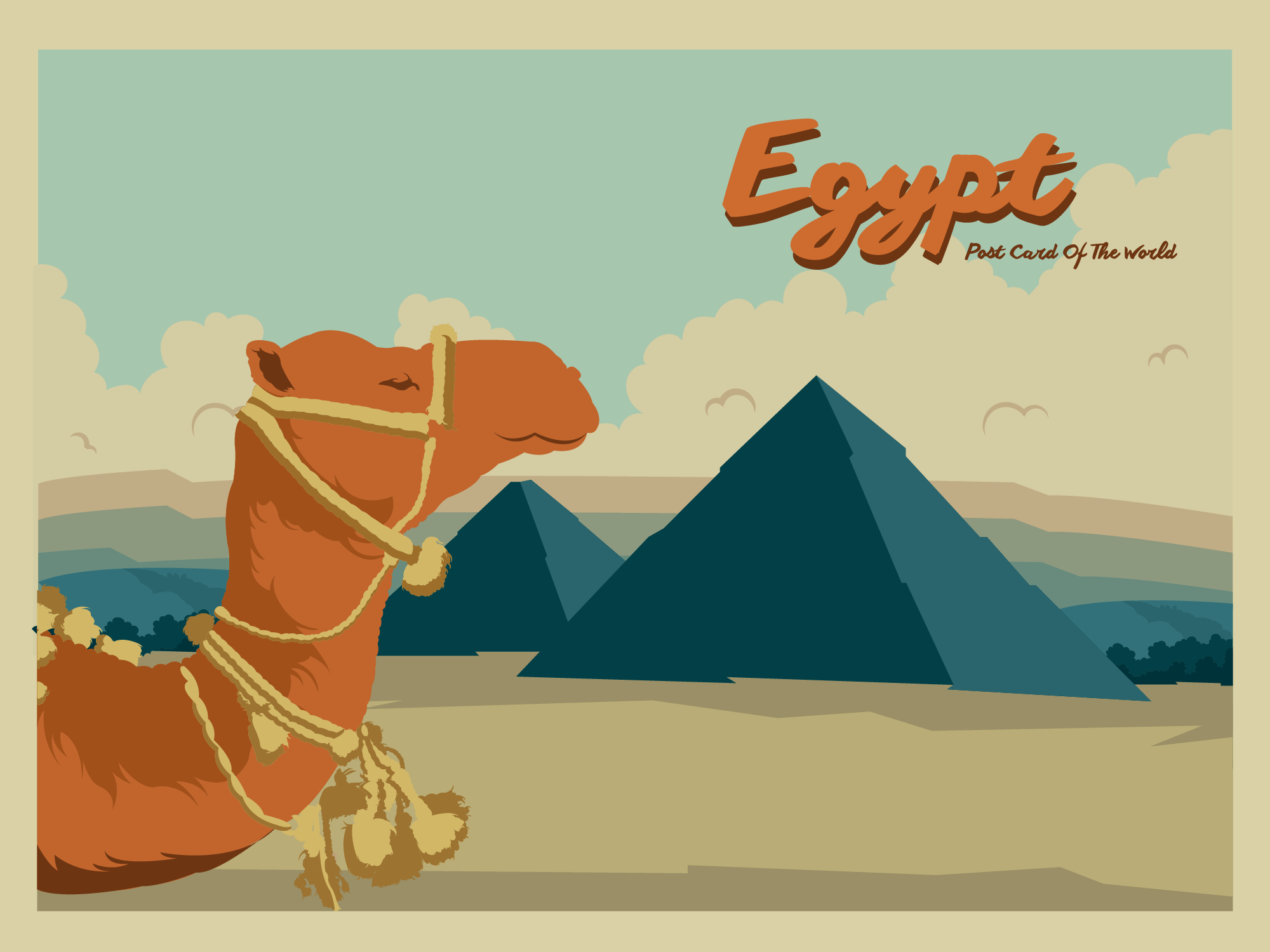 Image: Vecteezy. COP27 is meeting on the land of a fallen civilisation. (Ed)

1.5 pathways and progress made so far

Substantial progress has been made on scenarios limiting temperature rise to 1.5°C by the end of this century, as evidenced in the IPCC’s Special Report on Global warming of 1.5°C.  We are facing a gap between current action and the scenarios that will allow us to limit temperature rise to 1.5°C. The October 2022 revised UNFCCC Synthesis Report of Nationally Determined Contributions under the Paris Agreement indicated we are heading towards 2.7°C of warming by the end of the century.

The October 2022 revised UNFCCC Synthesis Report of Nationally Determined Contributions under the Paris Agreement indicated we are heading towards 2.7°C of warming by the end of the century.

In assessing the gap, it will be useful to look at emission reductions and limitations realised by 2020, which is an important milestone in particular for assessing commitments made under the Second Commitment Period of the Kyoto Protocol (KP2). As it looks now, although further data is needed, countries with commitments under KP2 collectively reduced their CO2 emissions by 32% between 1990 and 2020. When looking at all Annex 1 countries, reductions have been smaller but still reached 22% in 2020. This compares to an overall increase in global emissions of 53% by 2020.

CAN calls upon the Structured Expert Dialogue (SED) of the Second Periodic Review of the long-term global goal to accept that only the IPCC’s C1 Illustrative Mitigation Pathway, which limits warming to 1.5°C with zero or limited overshoot, can ensure the achievement of the long-term goal of the Paris Agreement. This pathway assumes that emissions are reduced on average to 31 GtCO2-eq in 2030 and 9 GtCO2-eq in 2050.

This continues to be the dominant issue with Australian media covering this quite extensively.

Heed the words of the UNSG – “Loss and Damage can no longer be swept under the rug. It is a fundamental question of climate justice”. “The answers are in our hands and the clock is ticking….we are on a highway to climate hell with our foot still on the accelerator.”

At this African COP, the fossil fuel industry has been pushing for massive gas developments to supply Europe. The dash for gas in Africa is not clean, and it is not a path to prosperity. It is fossil fuel colonialism, digging deeper into disaster.

“Too Little, Too Slow” says the recent  Adaptation Gap Report. Despite the overwhelming urgency for action and support, the first round of workshops on the Global Goal of Adaptation ended with so little, oh so slowly.

“Too Little, Too Slow”

One of the main issues is translating national-level negotiations with the reality that adaptation is best delivered locally. Opportunities offered by adherence to the Principles for Locally-led Adaptation can improve both reporting and processes towards more effective adaptation action.

I’m at COP27 with The Australia Institute to both translate what is happening to a local audience and update an international audience on the state of Australian climate action.

“the issue of compensating developing countries for loss and damage from climate change. ….. The Secretary General is setting this issue up as the “litmus test” for COP27. This is a recipe for failure.”

Why are so many leaders at an ‘implementation COP’?

COP26 in Glasgow was about increasing climate ambition and to do that it required the highest levels of authority.

So over 100 leaders attended, many armed with increases in their short-term targets, known as Nationally Determined Contributions.

It was the culmination of years of COP meetings from 2016 onwards to tease out the rules of the Paris Agreement and the case for more ambition. Following a big, politically charged COP comes the need for implementation. That is usually handled by climate ministers and their bureaucrats.

The Egyptian COP27 Presidency, however, broke from this tradition. It tried to focus on implementation, but at the leader level in a high-level segment titled the Climate Implementation Summit.

This strategy might work to stop backsliding from last year’s commitments, but it will struggle when it comes to the outstanding issue of providing financial compensation to developing countries for climate impacts.

Today, the newly-appointed head of the UN climate agency, Simone Steill warned Summit attendees “we will be holding people to account, be they presidents, prime ministers, CEOs.”

He confirmed he would not be a “custodian of backsliding” because after a big political COP like Glasgow, that is usually what happens.

There is buyer’s remorse when lofty commitments made on a podium require challenging actions on the ground. The time since COP26 in Glasgow, has seen a war in the Ukraine, an energy crisis and increasing tensions between the two largest emitters.

So, having leaders around to respond to this call and to defend their actions is helpful.

President Macron told attendees France will not backslide from its climate targets despite these challenges and confirmed the need to transition away from fossil fuels.

Where things will unravel will be around the issue of compensating developing countries for loss and damage from climate change.

This constant tension between developed and developing countries has been elevated at COP27 (with a formal agenda item). The Secretary General is setting this issue up as the “litmus test” for COP27. This is a recipe for failure.

Richie Merzian is the inaugural Climate & Energy Program Director at The Australia Institute. He is in Egypt for COP27 talks.