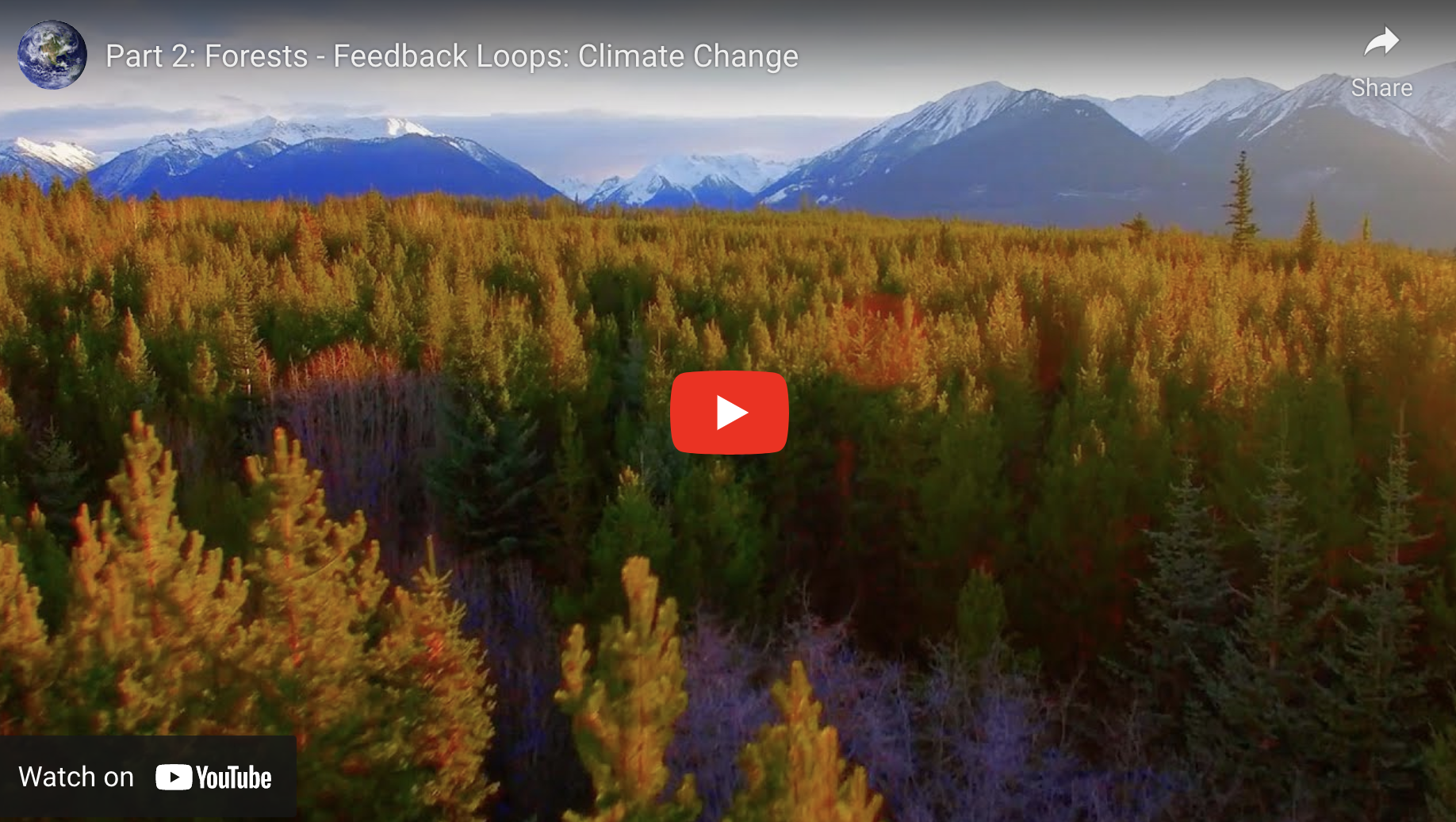 IPCC lead scientist William Moomaw explains what we must do to restore a safe climate. He sees forest restoration as an important element of that.

William Moomaw has been a lead author of several reports for the United Nations’ Intergovernmental Panel on Climate Change, the IPCC. On 10 January 2021, he explained in a live-streamed video conference to the Dalai Lama and Greta Thunberg how he sees where we are at, and what we must do to restore a safe climate. Forest restoration can be an important element of that, he said:

While it is essential to halt the addition of heat trapping gases in the atmosphere such as carbon dioxide from our energy systems and from our exploitation of nature, as well as to stop the release of short-lived but more potent warming gases such as methane and refrigerants – that’s absolutely essential – but current feedbacks will continue and raise global temperatures even if we halted all emissions today, because current amounts of heat trapping gases in the atmosphere are so high.

So what must we do in addition to halting to this end?

We must simultaneously reduce our emissions and improve the capability of natural systems to remove more carbon dioxide than we are releasing so that the atmospheric amounts decrease. When we reach that point we will begin to lower global temperatures. Recent studies show that by allowing more of our forests to grow they have the potential to store twice as much carbon as they do today.

This process of forest restoration called “proforestation” will rapidly accumulate more carbon out of the atmosphere by avoiding harvest related emissions which by the way are typically half the carbon that’s in the trees, and take advantage of the fact that larger trees accumulate and store the most carbon. We need to let trees get big in order to store the carbon that has to be stored.

Reforestation and planting additional forests is a good thing to do, but it will take a lot longer. It will complement us for the distant future. Similarly changing grazing practices on grasslands, altering farming methods, protecting existing wetlands will both maintain existing carbon out of the atmosphere and accumulate more while increasing the productivity of soils and agriculture. The addition of heat trapping gases in one place has global climate consequences. Likewise removal of these gases from any place on the earth, reduces the global amount of heat trapping gases and contributes to eventually cooling the earth.

So, surprising as it may sound, saving the Amazon and many of our other forests also helps to save the arctic and our climate. If we can reduce emissions and increase removal sufficiently to lower atmospheric gases, the feedbacks that were so harmful as atmospheric accounts were increasing, will amplify reductions as we decrease the gases in the atmosphere.”

~ William (Bill) Moomaw, Professor Emeritus of International Environmental Policy at Tufts University and the lead author of several reports for the Intergovernmental Panel on Climate Change (IPCC), which received the Nobel Peace Prize in 2007