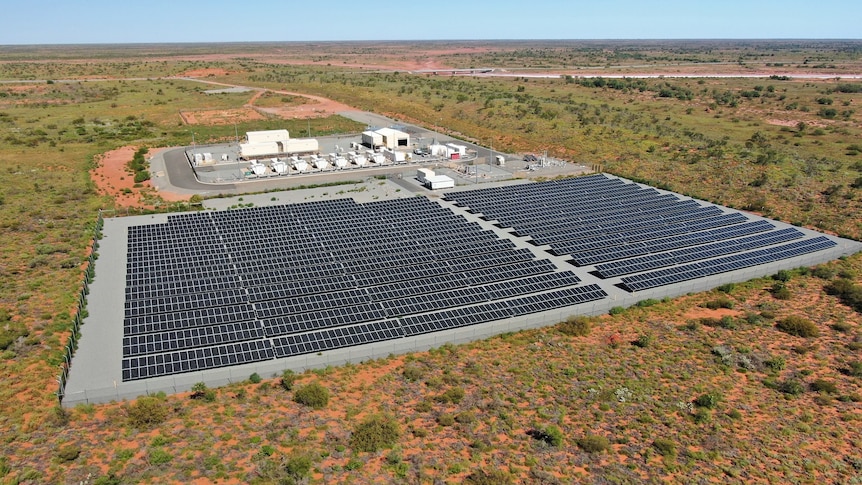 RENEWABLES PROVIDED FIVE times more power into Australia’s largest grid than gas in 2021, according to new data from the Climate Council.Renewables reached record highs in all mainland states in 2021, while gas generation fell once again across the country, down to its lowest level in more than 15 years in the National Electricity Market (NEM) despite virtually no change in electricity demand. Tasmania equaled it’s previous record of 99.9 percent of wind, water and sun in 2021“The increase in solar, wind and batteries in our electricity system is making power bills cheaper for Australian households and businesses. Electricity is now the cheapest it has been in almost a decade and we have solar and wind to thank for that,” said Climate Council Senior Researcher, Tim Baxter.

“Let’s be clear, this record has nothing to do with the federal government, which has been missing in action and leaving all of the heavy-lifting to the states and territories.”

“When you look at the data and what renewables are doing for Australians’ hip-pockets, the push for gas from the Morrison Government seems increasingly irresponsible and economically reckless.

In NSW, gas provided just 1.5 percent of the state’s power, its lowest level in 15 years.

“Every taxpayer dollar spent on new gas-fired power infrastructure is at risk of being wasted on unnecessary stranded assets.”

“Gas simply cannot compete with renewable energy, which is bringing down power prices for consumers and creating a cleaner, healthier energy system.”

“We’re also seeing a similar clean energy trend on the other side of Australia, in WA’s largest grid, which for the first time ever in 2021 saw renewables overtake gas to become the state’s biggest source of power. This is incredibly significant considering renewable energy generation has more than doubled in WA in just three years,” said the former West Australian.

“Why is the Morrison Government investing in gas-fired power stations when the need for gas in our electricity system is clearly disappearing?” said Mr Bourne.

“Gas is expensive, polluting, and diminishing in importance and relevance as the rest of the world moves towards net zero, and our own states and territories rapidly roll-out large-scale renewable energy and storage.”

The National Electricity Market (NEM) is Australia’s largest grid and supplies the vast majority of Australia’s electricity. It is an interconnected system supplying electricity right across Victoria, Tasmania and the Australian Capital Territory, and most major populated regions of Queensland, New South Wales and South Australia. ACT’s generation is accounted for within the NSW total.

OpenNEM is an open source platform that displays electricity generation data. This data covers the period from 1 January 2021 to 31 December 2021. You can view the data here. The Climate Council has recently begun working with the OpenNEM team to grow the site’s functionality, which has recently added Australian, and global greenhouse gas emissions data tools.