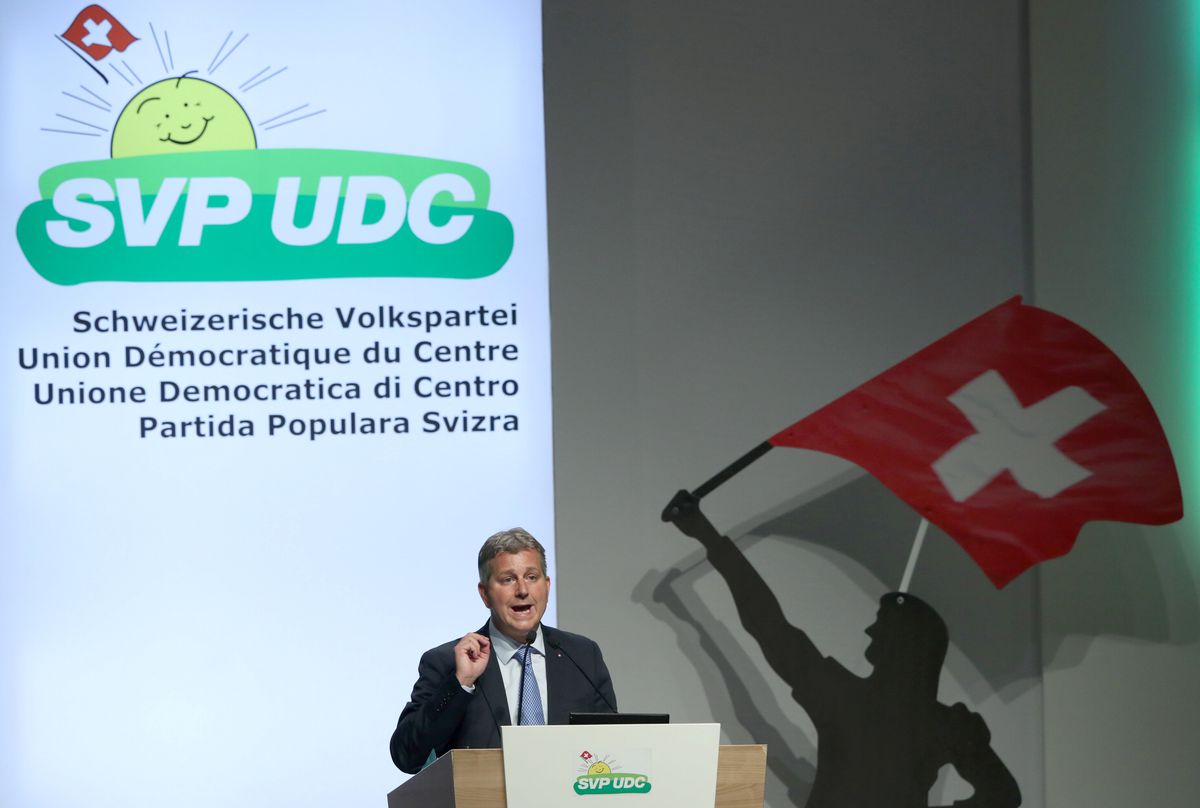 The SVP, a member of the ruling coalition in Bern, is campaigning against the law to make Switzerland carbon-neutral by 2050 but has so far failed to attract backing from other parties.

The SVP argues that imposing further reductions would be counterproductive during the current energy crisis, triggered across Europe after Moscow cut off most gas deliveries in response to Western sanctions imposed over Russia’s invasion of Ukraine.

In Switzerland, proposed referendums require the support of 50,000 signatures to be activated.

SVP energy spokesperson Monika Rueegger told a webcast interview on Sunday that numbers “well in excess” of that total had signed up and that the party would probably announce the referendum on Monday.

A party spokesperson declined to confirm how many signatures had been gathered and said it planned to call the referendum as scheduled on Jan. 19, the deadline for acceptances.

The SVP, which also favours tighter curbs on immigration, is the biggest group in Switzerland’s 200-member federal parliament, but no other party has supported its referendum,.

However, the new draft anti-CO2 law also faces hurdles. It too will require approval in a referendum to become law and is a watered-down version of a draft that failed to pass in 2021.