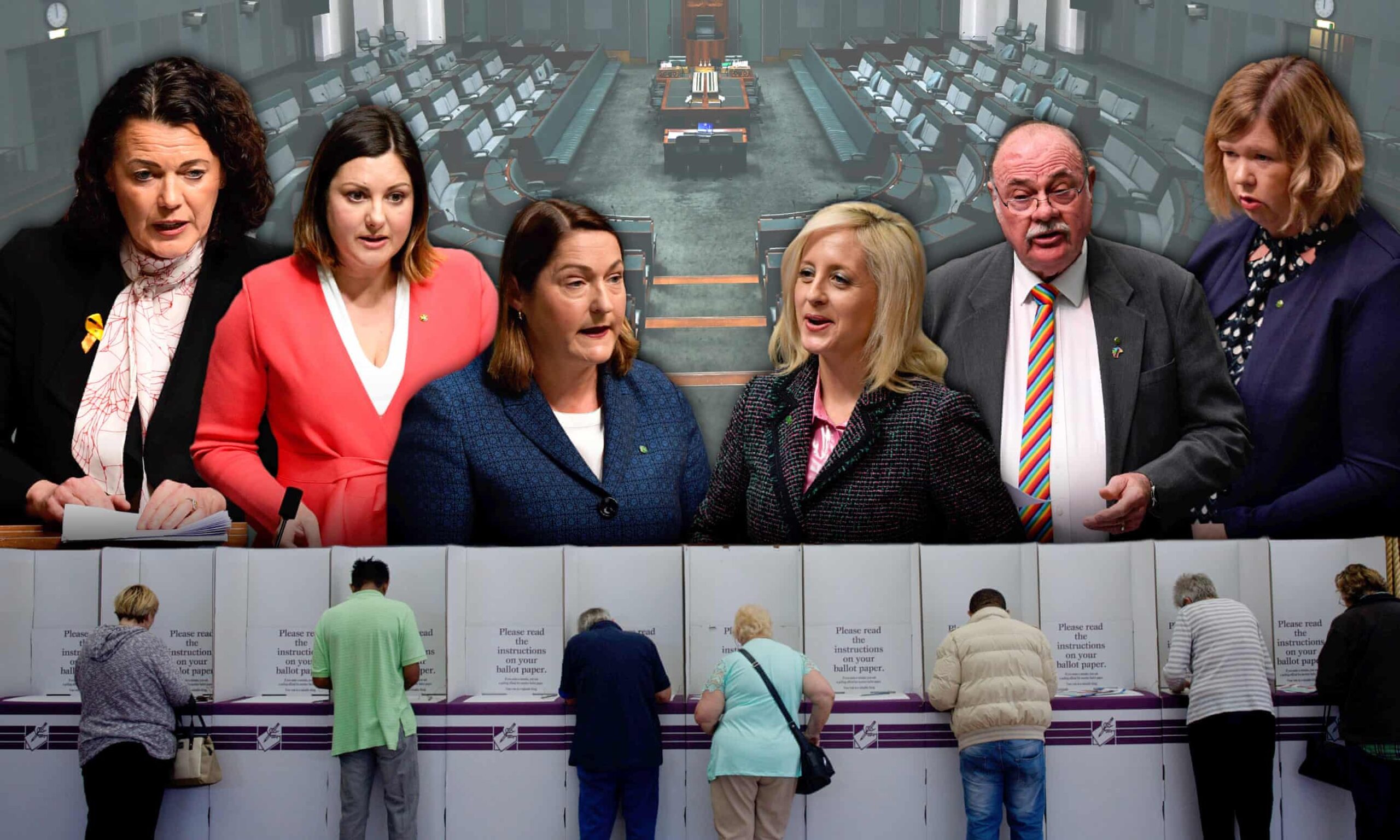 As the major parties move into campaign mode, we look at the electorates where a handful of votes either way may determine who holds power

The only political maxim worth remembering several months out from an election is that no one can predict how it will play out.

Absolutes can change at a moment’s notice, and for the most part the voters who decide elections haven’t begun paying attention.

But the election campaign is clearly under way already, which means the major political parties have been studying the electorates that need to be won, or held, to provide a pathway to victory.

The Coalition is laying the groundwork for a campaign based on the economy and moving forward from Covid, as well as trialling a “governments should get out of people’s lives” message, as it attempts to harness some of the brewing discontent surrounding lockdowns and vaccine mandates.

Labor is basing its overarching message on whether Scott Morrison can be trusted.

But the fractures left in the wake of the pandemic, which states and territories have experienced very differently over the past two years, mean the campaign is unlikely to be primarily about national messages. Instead it will be fought seat by seat, with tailored local campaigns based on what each major party believes will work.

What goes on there will not be immediately obvious. Much like the franking credits and false “death tax” mini campaigns run at the last election, they will take advantage of social media, forums and word of mouth. A small example of that is apparent in the campaign Labor is whirring up around keeping aged pensioners off the cashless debit card – even though the Coalition has ruled that out.

The 2019 election almost mimicked the 2016 result. Nationwide, the swing was just 1.17% to the Coalition, which gave it a slim victory – not unlike that achieved by Malcolm Turnbull. The only difference was expectations. In 2016 it was assumed Turnbull would have an easy win, so almost losing to Labor unsettled the Coalition – starting the dominoes that led to Turnbull losing the prime ministership. In 2019 expectations were that Labor would romp home, so its loss hit harder, leading to soul-searching within the party, which has now spent eight years in opposition.

The electoral commission has finished its boundary distribution. There are still 151 seats, with population changes meaning Western Australia has lost the electorate of Stirling (held by the Liberal party’s Vince Connolly), while Victoria has gained a new electorate in Hawke, which will be contested for the first time in 2022. Seventy-six remains the magic number for victory.

Labor needs a net gain of eight seats for a majority government, while the Coalition, which now holds 76 seats, needs to retain the same number – it will also bank on winning back Hughes, which it lost to the crossbench when Craig Kelly defected.

The people in each party who pay attention to the numbers – faction leaders, backroom types and strategists – rarely go on the record with their thoughts. The list of electorates considered in play has been pieced together from multiple sources over several weeks, and includes only those seats that both major parties consider to be in danger of flipping or vulnerable to challenge.

Neither the Coalition nor Labor can be sure where votes carved off from their traditional bases will be going. The vote for the United Australia party, backed by Clive Palmer, is one of the most worrying for each campaign – in 2019 Palmer’s party damaged Labor, with its advertising hitting the Shorten opposition in seats where it could not afford to lose votes, particularly in Queensland. This time around, his influence may be stronger in NSW, but no one is sure which way those preferences will flow.

Independents may also have a strong say in the result, with many challenging in Liberal seats backed by disparate and overlapping groups such as the “voices of” movement, the Climate 200 group backed by Simon Holmes à Court, and the Australian version of the Truth and Integrity project, supported by John Hewson and Barry Jones. Keep an eye on their impact in Angus Taylor’s seat of Hume, Josh Frydenberg’s seat of Kooyong and Paul Fletcher’s seat of Bradfield. Wentworth (Dave Sharma), Higgins (Dr Katie Allen) and North Sydney (Trent Zimmerman) are also on watch.

One Nation’s usual impact (which can go either way) and the Greens’ climate credentials (which can hurt both parties in the inner city) also make the task of predicting how votes may flow to the major parties extremely difficult.