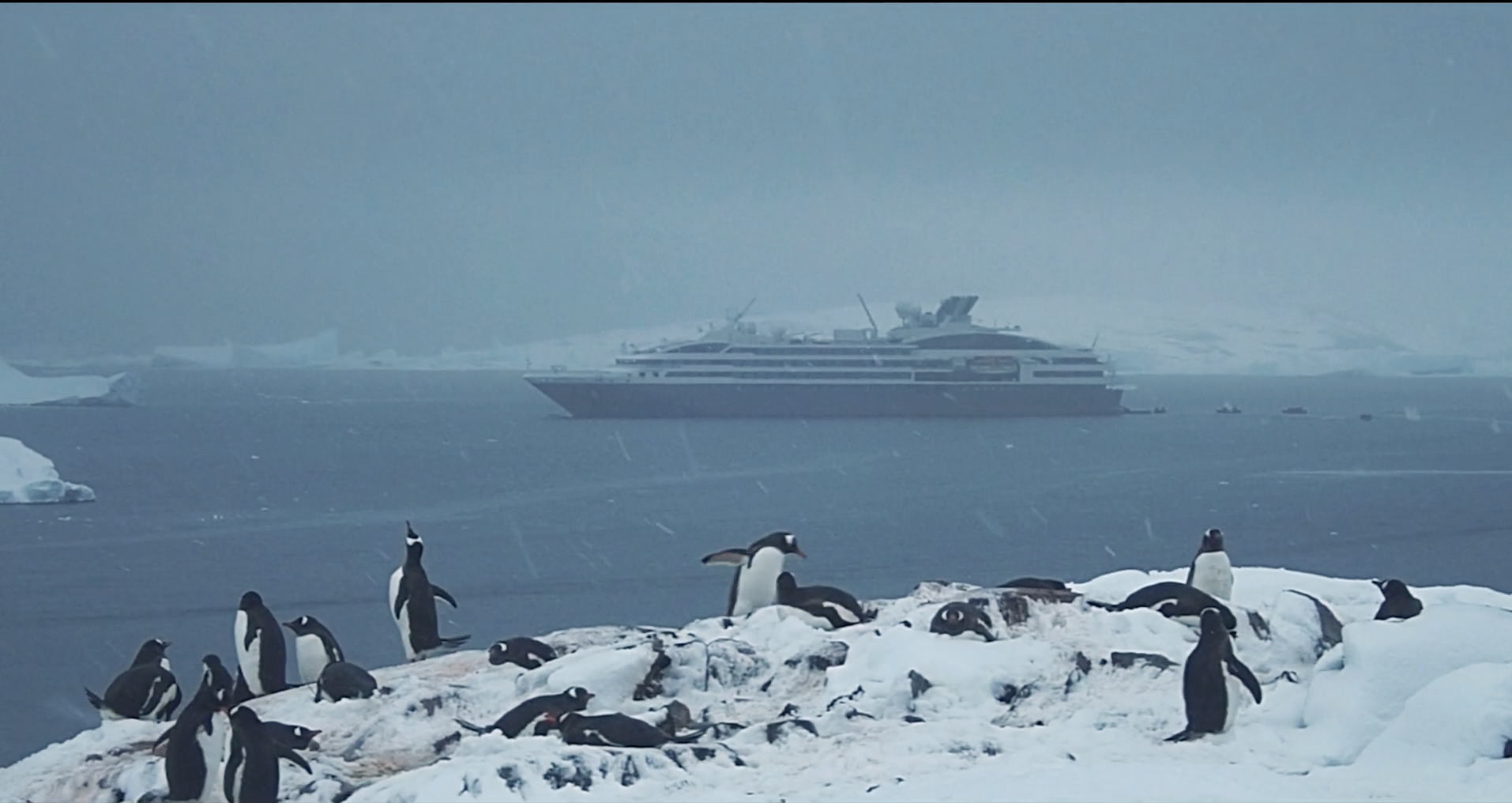 THE POWER OF ACTIVISM shines a positive new light on a group of young female activists who are risking it all to change the future thinking of governments and major companies. In true ‘David versus Goliath’ style, these inspirational scientists and conservationists challenge the thinking of out-dated practices that are contributing to climate change.

In an emotional and revealing journey, these women have sacrificed everything to take action. Giving their work a new dimension, one of Australia’s top actuaries investigates their actions to calculate the financial value of each of their projects… and the results are astonishing. From sacred ground above Byron Bay to Antarctica, Indonesia and to Pakistan, the women apply their energies to shark conservation, factory farming and antibiotic resistance, indigenous practices, the fight against pollution and the subsequent environmental and human health impact these issues are having.

THE POWER OF ACTIVISM moves beyond a critique of the world’s inaction on climate change, it celebrates the example set by this group of gutsy future-proofers… and actually puts a dollar value on the work they are doing.

I was privileged to attend a preview screening of academy award nominee Steve Pasvolsky’s new documentary “The Power of Activism”. I felt like I was given a ‘shot in the arm’ reminder of how important and valuable it is when each and every one of us gets active, in whatever way we can. If you crave that ‘pep up’ find a way to see this film which will inspire, delight and amaze you.