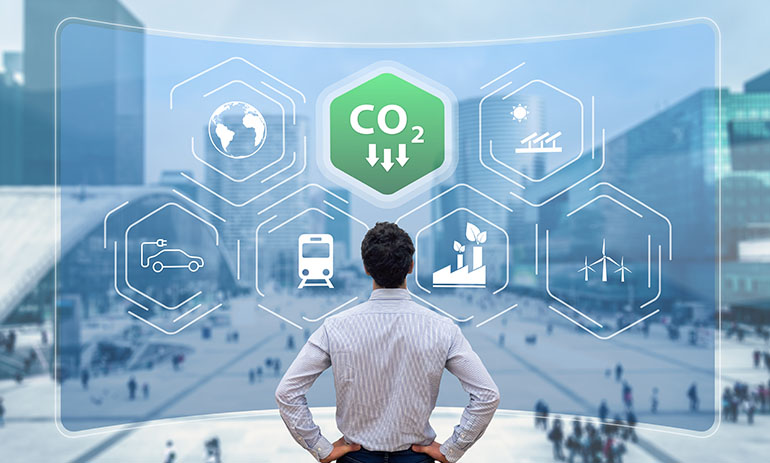 The Safeguard Mechanism originally created in 2016 places a limit on the amount of greenhouse gases Australia’s largest industrial facilities can emit. The federal government has updated the document and the reactions are largely positive.

The Safeguard Mechanism, a document holding Australia’s largest polluters to emissions targets, is out for review after the federal government updated it to align with new emissions goals.

AAP published details of the draft, explaining the mechanism’s framework applies to “215 facilities which produce more than 100,000 tonnes of greenhouse gases a year”.

Climate Change Minister Chris Bowen said while the mechanism’s framework was sound its implementation had failed under the previous government.

“The world’s climate emergency is Australia’s jobs opportunity and a revamped safeguard mechanism will help Australian industry cut emissions and remain competitive in a decarbonising global economy,” he said in a statement.

The Guardian reported that Labor is aiming to cut emissions from big polluters by up to 6 per cent.

It reported that under the current draft “Australia’s big polluting industries are likely to have to reduce carbon dioxide emissions by between 3.5 per cent and 6 per cent a year”.

However The Australian reported that the report said emissions reductions could be lower during the initial two-year transition period before ramping up from 2025.

It also reported some of the nation’s biggest emitters could be offered “tailored” options in the final design.

The final Safeguard Mechanism will come into effect from 1 July next year.

In The Conversation, it was reported how the previous Safeguard Mechanism and its accompanying Emissions Reduction Fund failed to reduce emissions by our biggest polluters.

In the article the publication outlined the federal government’s plans to let companies “sell credits created by cutting emissions”.

Federal Climate Minister Chris Bowen told ABC radio the government would have to be “100 per cent satisfied” credit schemes were credible.

Oil and Gas Today wrote of how the industry will work with the federal government to reach net zero by 2050.

“… given its role stabilising renewables, replacing coal, supporting manufacturing, making everyday products and as a feedstock for hydrogen. The expertise of the industry will also be critical to deliver key decarbonisation technologies such as carbon capture and storage,” McCulloch said.

“It is important that the 2030 target, and all future targets, represent a minimum level of achievement, rather than an upper bound on effort,” a submission to the committee said.

The Safeguard Mechanism has been in place since 1 July 2016.