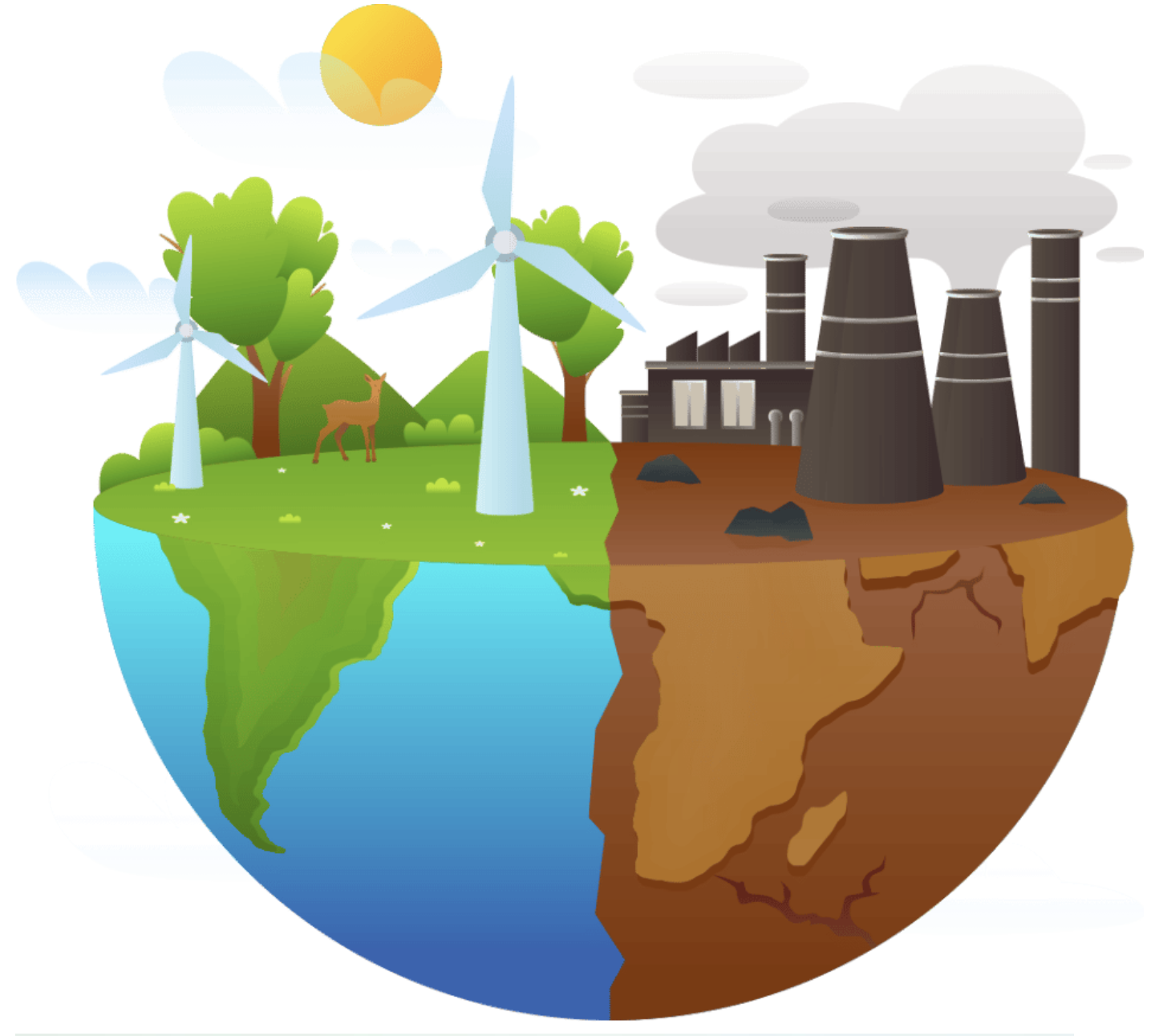 By Adam Morton in The Guardian

There are three issues that will determine whether the major climate announcement the Albanese government made this week can deliver the transformational change Australia needs.

The details can be mind-numbing, but a quick summary for those still enjoying a summer break: on Monday the climate change minister, Chris Bowen, released a review into Australia’s carbon credit system. It followed expert allegations the scheme is “largely a sham” as it has failed to deliver real cuts in greenhouse gas emissions.

Carbon credits are bought by companies as an alternative to reducing their direct emissions and counted as their own cuts. Every credit is said to equal one tonne of carbon dioxide.

The review panel, led by the former chief scientist Prof Ian Chubb, did not accept allegations the crediting system lacked integrity, finding the methods used were up to standard and there was evidence the system is cutting emissions. But the panel recommended a series of improvements similar to those backed by the scheme’s most qualified critic, Prof Andrew Macintosh – longtime head of the government’s emissions integrity committee.

On Tuesday, Bowen released his plan to revamp the safeguard mechanism, a Coalition policy that promised to limit emissions from major industrial sites that contribute nearly 30% of national carbon pollution. In practice, it has been largely pointless. Big emitters have often been allowed to increase their pollution without penalty.

Bowen said Labor would make changes that the Coalition flagged, but never introduced. Starting from July, there will be new production-based emissions limits for each of the biggest 215 polluting facilities – think coalmines, gas exporters, steelworks, aluminium smelters, fertiliser manufacturers and airlines – which will be reduced by 4.9% a year.

There is also a broader issue: the question of how much Australia should be relying on carbon credits at all

It is the most significant climate policy the government has promised this term. Its success will turn on whether it drives real emissions cuts and encourages big industry to embrace cleaner technology. It will fail if there are too many carve outs and loopholes, or if the politics blows up (again) in a way that sets the country back.

Bowen has promised $600m from a new “powering the regions” fund to help some exporting industries adopt new technology. He has also said businesses can use as many carbon credits as they want to meet their targets. Put another way, companies can make their own call on what makes sense – investing in direct cuts or shelling out for offsets.

It means the national carbon credit system is about to play a central role in Australia’s climate response. The evidence suggests putting so much weight on it is problematic. What happens from here will determine how problematic.

The Chubb review’s recommendations for changes to the scheme received support from Bowen, industry and some of the scheme’s sharpest critics. They include not approving new avoided deforestation projects; ensuring there is evidence that forest regeneration projects are actually causing forest cover; and tightening the rules for landfill gas developments.

The panel also called for the creation of a new independent committee to oversee integrity and, crucially, for more data to be made publicly available – including audits of individual projects. If well-administered, these changes can address many of the criticisms that have been made for projects approved in future.

But there remains a major discrepancy between Chubb and critics of the scheme over the millions of credits that will continue to be created over the next decade by projects already in operation. This remains unresolved in part because the review was not asked to look at the integrity of individual projects, and did not directly address the damaging allegations from Macintosh’s team – for example, claims that landholders have received credits for growing forests in areas where there was already significant tree cover, and in some cases where tree cover has declined by vast amounts.

Given the country’s biggest credit generator, GreenCollar, has agreed with Macintosh that the model used to estimate how much carbon is stored in regenerating forests has not been calibrated for areas that already have significant amounts of vegetation, it seems logical the government should back a transparent review of existing projects, even if only to build public confidence.

There is also a broader issue: the question of how much Australia should be relying on carbon credits at all.

The reality is carbon credits don’t – can’t – do all that is promised on their behalf. People working in the area talk about the “80/20” rule. It says that even for high integrity credits a rule of thumb is that only about 80% of the claimed cuts are delivered.

This doesn’t mean that projects that create credits aren’t important. But it does mean they are not the same as stopping a tonne of carbon dioxide from being emitted at the source. It’s not like-for-like.

Bill Hare, a climate scientist, points to evidence that a tonne of carbon dioxide released by burning fossil fuels has “a very long tail” in the atmosphere. About 40% of each tonne released is still there after a century, and 20% remains after 10,000 years. Storing more carbon in trees and across the landscape is vital, but it cannot be guaranteed to last as long, or measured with the same precision.

Scientists stress we also need to factor in the urgency of the climate crisis. The evidence is clear that emissions need to be cut rapidly and we need to suck carbon dioxide from the atmosphere if the world is to keep alive the possibility of limiting global heating to something approaching a safe level. A UN expert report late last year argued companies should use offsets only in addition to absolute cuts consistent with the goal of limiting average heating to 1.5C.

This is harder for some industries than others, but it makes a strong case that credit use within the safeguard mechanism should have limits.

The other factors that will determine whether the government succeeds are no less important, but can be dealt with more quickly.

One is the major question of how many new fossil fuel developments – particularly, the massive gas export projects that have driven most of the increase in industrial emissions over the past decade – will still be built in Australia.

Allowing any new fossil fuel developments flies in the face of scientific warnings, and will add pressure on existing polluters to make deeper and faster cuts if the government is to meet its emissions targets. The government has ruled out a ban on new fossil fuels for political reasons. What is unclear is the extent to which the safeguard mechanism design will be a strong deterrent for fossil fuel companies.

The government says emissions baselines for new polluters entering the scheme will be set at “international best practice”, implying a more exacting limit than for existing operators.

Another issue is how exporters will be treated. The government wants to ensure they do not just cut local production while overseas competitors continue to pollute.

Bowen has flagged subsidies to help pay for transformative technology and said some industries may be initially approved to cut emissions at a slower rate, but warned it will be difficult to qualify.

The case-by-case details – and any deals brokered in the Senate, where the government needs to win support for some changes to the scheme – will be key.