Australia has critical minerals for electric vehicles, so isn’t it time for a domestic industry?

Posted Yesterday at 2:46pm, updated Yesterday at 4:33pm
As governments across the country seek to capitalise on the growing demand for critical minerals and rare earths, experts warn that, without proper investment, Australia could miss out on a share of a much larger industry: electric vehicles.

From making EV batteries to manufacturing the vehicles themselves, the further you move up the value chain, the bigger the potential market is.

According to Sustainable Minerals Institute deputy director Rick Valenta, the value of all the rare earths produced per year is approximately $4 billion, of which Australia’s share is 10 per cent.

“By the time you’ve produced magnets that go into electric motors and similar things, that market is $400 billion — but Australia’s share of that is zero,” Mr Valenta said.

“And then you finally go to the products, the market that’s $4 trillion — Australia’s share of that is zero.”

‘Supplying domestic manufacturing is the dream’

The Dubbo Project has been in the works for decades, with the aim of mining rare earth minerals such as zirconium and titanium. Now the company behind it just needs the funding to build it. 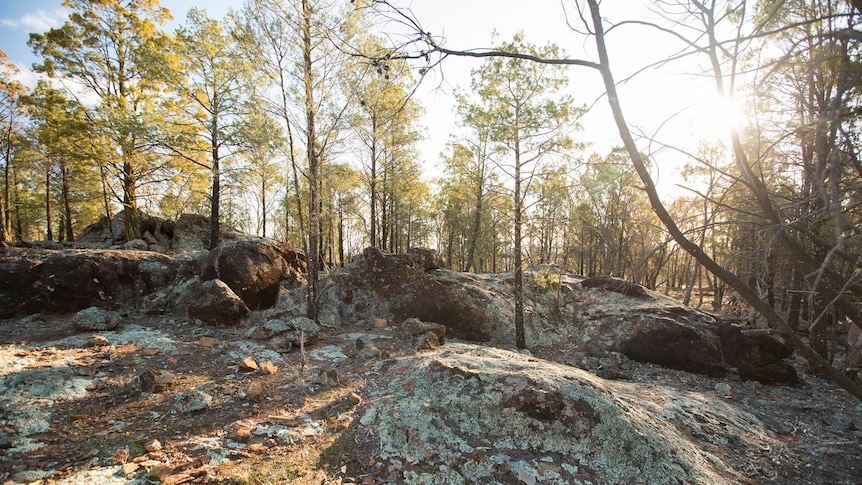 There are some downstream processing projects onshore, but they are all in the very early stages of development.

In New South Wales, the Critical Minerals Hub in Dubbo is touted as potentially creating a critical minerals boom, and Broken Hill’s Cobalt Blue mine looks set to start operations in about four years’ time processing cobalt into EV battery-ready material for export.

The investment relations manager at Cobalt Blue, Joel Crane, said a company like his would prefer to supply their product to domestic manufacturing, but the industry did not yet exist here in any significant way.

“[Supplying domestic manufacturing] is the dream. We are hoping to be part of the beginnings of such an industry, there isn’t any yet … but it really makes sense that there should be, particularly in the mining hubs,” he said.

The lack of industry around our critical minerals is likely to remain unchanged unless there is a national approach by the federal government, and healthy investment.

Gail Broadbent researches electric vehicle uptake at the University of New South Wales and argued there was a large consumer appetite for a domestic supply of EVs.

“There’s so much demand, in fact, that people have to wait months before they can actually buy one,” Ms Broadbent said.

What are the major parties planning for electric vehicles?

We break down what the Coalition, Labor and the Greens are offering around electric vehicles. “Some models are selling out within two hours of the offering being put on the internet.”

Meanwhile, state governments, particularly New South Wales and Victoria, have moved full steam ahead and committed to electrifying their fleets and buying Australian-made.

But while many states are on board, Ms Broadbent said the top-down planning had been merely cosmetic.

“There’s no plan at the moment for an electric vehicle strategy at all. All it is is just throwing a little bit of money here and there to make it look like we’re doing something,” she said.

Manufacturing electric vehicles is an expensive industry for the federal government to set up and, while more groundwork needs to be done, there are tangible steps that can push it closer to reality.

“Because we don’t have fuel efficiency standards, [Australia is] a place where manufacturers will sell less efficient vehicles because we’ll take them, and they won’t be penalised for doing so,” she said.

Another driver of favourable investment conditions for electric car manufacturing would be to invest in areas like battery manufacturing, something the federal government should have started doing five years ago, according to Ms Kelly.

Like Ms Kelly, Ms Broadbent believes that, without a national strategy, Australia’s model for using its resources will continue to be “dig them up and ship them out.”

Soaring petrol prices across Australia have sparked fuel security concerns. But that’s not the only thing.

It has also sparked hope in Australians — hope that their future government will invest in a transport system that isn’t reliant on oil, but electricity.

Here, we break down what the major parties are offering around electric vehicles.

Reducing emissions in the transport sector is at the forefront of the Coalition’s Future Fuels and Vehicles Strategy plan.

Under this strategy, the government will work with the private sector to increase the uptake of hybrid, hydrogen, electric and bio-fuelled vehicles.

What exactly does this mean?

The government will focus on four streams of key infrastructure and technology investment:

The Coalition plans to fund 50,000 charging stations in Australian homes, in a bid to encourage more people to buy electric vehicles.

The strategy does not include subsidies or tax incentives that would make electric vehicles more affordable.

How much will it cost the Coalition?

The government says it will spend $250 million — including $178m of new funding — to build charging stations.

The Coalition’s increased funding for charging infrastructure is expected to create more than 2,600 jobs over three years.

It does not say exactly how or where those jobs will be created but does point to employment opportunities through supply chains and manufacturing needed to sustain an electric vehicle market.

Upgrading the electricity grid to boost renewable energy and cut down power prices are at the centre of Labor’s Powering Australia plan.

This includes the introduction of an Electric Car Discount to make electric vehicles cheaper.

How do they plan to do this?

The federal opposition’s aim with this cut-off is to encourage car manufacturers to import and supply more affordable electric models in Australia.

Labor will also consider how the Commonwealth’s existing investment in infrastructure can be leveraged to increase charging stations across the country.

This includes installing 400 “community batteries” in suburbs and towns.

The batteries, which are about the size of a large car, are aimed at cutting power prices for up to 100,000 homes and taking better advantage of household solar.

They would charge during the day and be drawn down during the night, saving households the costs of battery installation and maintenance.

How much will it cost Labor?

Labor says these incentives will cost around $250 million over three years.

The Electric Vehicle Council estimates a $50,000 electric vehicle will be more than $2,000 cheaper as a result of removing the import tariff.

If a $50,000 model is provided through work arrangements, Labor’s fringe benefits tax exemption could save employers up to $9,000 a year.

If elected, the party’s Electric Car Discount will begin in July 2022. After three years, it will be reviewed in light of electric car take-up at that time.

In a push for an ‘electric vehicle revolution’, the Greens plan for all new vehicle sales by 2030 to be electric.

Its policy mirrors international efforts to ban petrol and diesel cars, and aims to align Australia’s emissions standards with those of the United States and Europe.

How much will it cost the Greens?

The Greens say they will provide $2 billion over the next two years to FutureGrid, the party’s proposed publicly owned electricity transmission and distribution company, to build new electric vehicle charging infrastructure.

Where do the major parties stand on climate change?

Let’s break down the climate change policies of the major parties: Coalition, Labor and Greens. 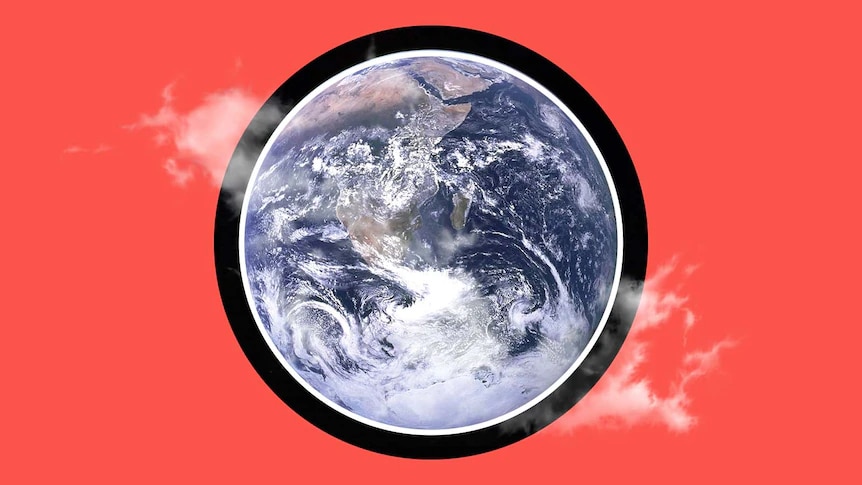 They will also invest $1.2 billion in manufacturing electric vehicles and their components in Australia.

In terms of its fast-charging infrastructure proposal, the Greens claim it will allow drivers to get to 80 per cent charge in approximately 15-30 minutes, with a focus on installing more than 30,000 fast chargers at critical points across the country.

The party has also said that supporting an electric vehicle manufacturing industry would create thousands of jobs for Australians.

Australia one of the only nations without emissions regulations

As the world of car-making gradually becomes electric, many manufacturers are planning to sell only zero-emissions cars by 2030.

However, leading car brands say the lack of regulation on their emissions in Australia is hindering their ability to bring electric vehicles here.

The peak motoring body, the Australian Automobile Association, said electric vehicles would not come here in great numbers until an emissions regulation was in place — something the major parties have not proposed, despite the industry considering it a key measure needed to improve electric vehicle uptake.