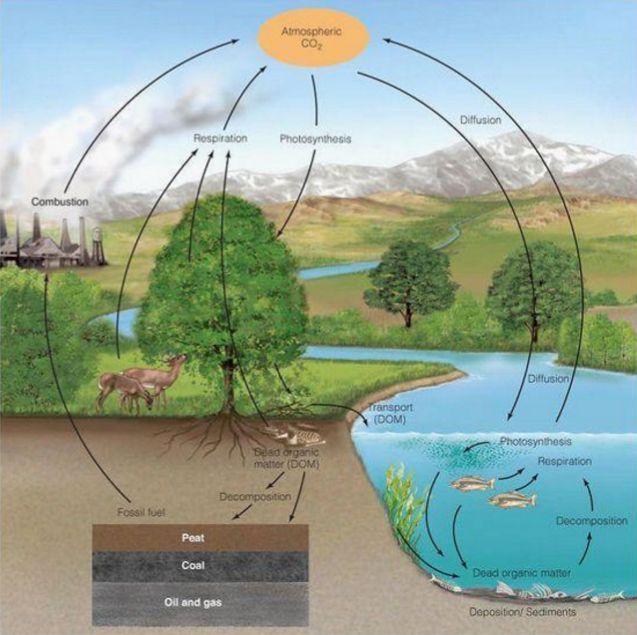 “Native forest wood waste is neither clean nor renewable”

A decade ago, focus group research revealed that few people believed anyone could seriously propose to burn wood from native forests for power…”that’s like going back to the dark ages” was a common refrain.

Why is it urgent?

Co-firing wood with coal is already occurring at Vales Point Power station and Cape Byron Power. Three other major coal fired power stations are now well advanced in their planning to substitute wood for coal – two run by Stanwell in Queensland and Loy Yang B operated by Alinta in Victoria. Work is also well underway to resubmit a proposal to reopen the decommissioned Redbank coal fired power station near Singleton in NSW that would burn almost 1 million tonnes of native forest wood per year – more than twice the volume of woodchips ever exported from the forests of northern NSW.

How do we know markets for high volume/ low cost wood products will change which forests are classified as waste and where and how forests are logged?

Woodchips were introduced to Australia in the early 1970’s in the name of utilising waste arising from sawlog production. The resulting changes to logging practices and volumes of trees logged are well documented in Forestry Professor John Dargavels’ book, “Fashioning Australia’s Forests” 1995 – a history of the ways in which ‘markets have always shaped the way in which forests are logged’ and a devastating indictment of the impacts of clear-fell logging introduced to supply the near 40% increase in wood volumes needed to meet demand for woodchips “doubtless leading to more trees being cut …(and) radically refashioned the structure (age) of stands and the landscape of … forests.”. At the same time employment fell by 36% “.

In the logging industry ‘waste’ is commonly defined as any tree for which there is no higher value. It is common in Tasmania for 90% of the trees cut in a logging coupe to be classified as pup logs or waste – and in southern NSW and East Gippsland 80%. With the decline in export woodchipping a new market is needed for ‘pulp logs to provide the economic underpinning to produce an ever decreasing volume of sawn timber,

In 1990-91, 350,000 tonnes of woodchips were exported from Newcastle with a similar volume of sawlogs produced. By 2017 pulp log production had fallen to 21,397 tonnes p.a. and sawlogs to 187,835 tonnes p.a. . In 2019 the entire volume of all native forest wood production in NSW, including pulp logs, was 1 million tonnes per annum – the same amount of wood needed to supply the Redbank Power Station. Yet proponents say they have an assured wood supply from within a 300 km radius around the power plant.

Consider for a moment the cost of coal for domestic electricity generation and how this cost compares to the cost of wood? What will happen if the price for wood pellets outcompetes not just coal but all but the very highest grade of sawlogs?

Why are claims of ‘renewability’ and carbon neutrality so misleading?

LULCF carbon accounting rules allow emissions from logging to be offset by re-growth in the much larger area of the entire production forest estate. The result is we never see the blindingly obvious that carbon lost in logged areas takes decades to recover. Any forest logged that is older than 30 years cannot recover carbon lost before 2050. Other peculiarities of LULUCF carbon rules include ‘forward looking baselines’ devised to create space for policy change that would result in increases in emissions. Emissions from logging need only be accounted when they exceed that baseline.

Not accounting for emissions from wood at the point of combustion means it counts as zero emissions at the Stack…a truly perverse market signal given that generating energy from native forest biomass results in more GHG emissions per unit of energy than coal. Allowing coal fired power stations to substitute wood would be a get out of gaol free card to energy generators – falsely making their emissions look 10, 50 or 100% lower than they actually are depending on the % of wood substituted for coal. The cost of trying to reign this industry in after the fact doesn’t bear thinking about.

Note that we never see the opportunity cost to carbon sequestration and storage from continuing to log native forests….an important consideration given that we know the average carbon stock in a logged forest is 50% below that in an old growth forest and in cool wet temperate forests as much as 70% lower.

Lessons learned from countries that have welcomed this industry

The short legacy since this industry was introduced in Europe and North America about a decade ago is a devastating increase in volumes of trees logged, including forests previously considered unsuitable for logging – e.g., old growth forests in Romania, Slovakia and other parts of Eastern Europe, the USA and Canada. In Europe logging rotations have been reduced to supply demand – turning forests into a net source rather than a net sink for CO2  – just this year Finland joined the growing list. There will be an expose on the impact of the biomass industry on US Forests next week in the NY Times.

And of course scientists are becoming increasingly concerned about what the atmosphere sees, particularly as demand for wood pellets is expected to grow by more than 250% over the next decade…a market fuelled by forest carbon accounting rules that leave emissions variably accounted for in the country of origin and accounted as zero emissions in the consuming country – giving the entirely false perception that emission have been reduced!

The industry is a creation of deeply flawed carbon accounting rules sending incorrect market signals…It is noteworthy that the US State of Massachusses recently ruled against burning wood being considered renewable or clean.

The myth that logging is carbon neutral has been promoted through a carbon accounting sleight of hand that allows emissions from areas logged in any year to be netted out by sequestration in the entire forest estate.

Allowing forests to grow old, known as ‘proforestation’, is the fastest and lowest risk pathway to increase sequestration in forests, given that they sequester more carbon, more securely in the last two thirds of their life than in the first third.

Protection offers the highest total and per hectare climate mitigation value of any climate action in forests.

Markets have always determined which forests are economical to log.

By providing a market for trees that would otherwise have no commercial value (a flexible concept used to define waste), wood bioenergy will inevitably lead to an intensification of logging of native forests.

The viability of commodity production is dependent upon maximising volume and minimising costs. Clearfell logging, which is encouraged by the creation of a market for wood to generate power, maximises volume and lowers unit costs.

The introduction of woodchip markets provides a perfect example of the radical change in area, age and type of forests logged to supply that market.

The biodiversity crisis is as serious a threat to life on Earth as the climate crisis.

At a joint workshop last year, the scientific advisory bodies to the United Nations Framework Convention on Climate Change and the Convention on Biological Diversity, IPCC and IPBES respectively concluded that each crisis amplifies the other and that neither crisis can be solved unless they are solved together.

The workshop identified priorities for synergistic action – the top two being the protection and restoration of carbon and species-rich ecosystems such as forests.

Given the parlous state of biodiversity in Australia and escalating risks of species loss from a range of interacting threats including logging, fire and climate change, it is imperative we shift the focus of managing native forests to ecological recovery in order to increase their stability and resilience.  10

Forest biomass is not clean energy because burning it releases CO2 emissions and so does not contribute to a decarbonization pathway.

The emissions from burning biomass are instantaneous, but their removals from the atmosphere are not and take a long time. This means there is a significant time lag between when carbon is emitted and when it is removed and stored.

The accounting and reporting of net emissions from LULUCF Forest Land provides a false view that the forest industry is “carbon negative” and do not make transparent the gross emissions from logging.

There is no reason to assume a power facility using biomass as a feedstock would displace coal generation elsewhere. It is more likely that total energy generation will simply continue to rise and/or displace clean energy sources.

From an ecological perspective, there is no such thing as “residue” biomass in a forest ecosystem. Many studies show the negative impacts of intensification of logging on biodiversity including loss of habitat resources for threatened species such as the Southern Greater Glider and Koala.

A rethink of the role of forest biomass burning for energy in national decarbonization policy is required. We argue that a global ban on using forest biomass for industrial scale bioenergy is urgently needed given its negative effects on climate mitigation and forest ecosystem integrity. Land provides a false view that the forest industry is “carbon negative” and do not make transparent the gross emissions from logging.