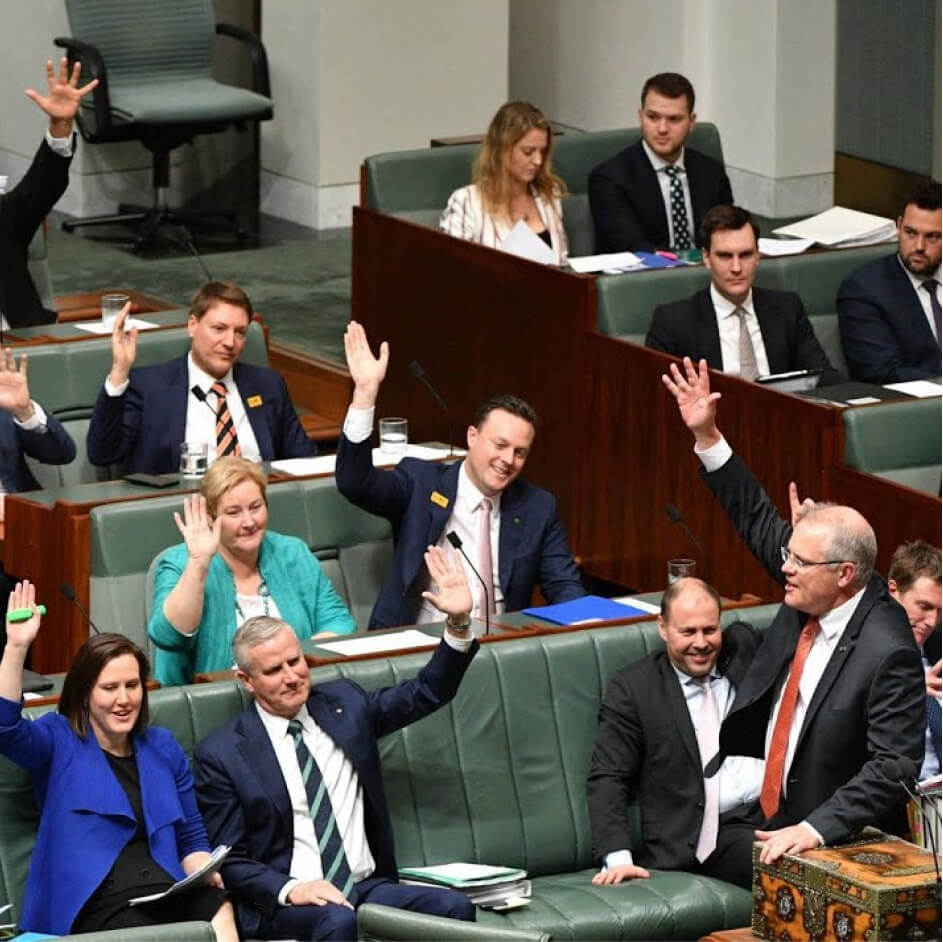 The other existential threat

There has been much focus of late on the future of the Liberal Party, amid trends showing an “existential crisis” if it can’t win back younger generations. Now it is Labor’s turn, following the release of the ALP’s election review, led by party veterans Greg Combet and Lenda Oshalem. The analysis contains some positives for Labor (which has also seen its primary vote go up in the latest polls), noting the “opportunity to establish a long-term Labor government” if it plays its cards right. It also addresses some concerns, including a loss of “heartland” support in outer Melbourne and Western Sydney, recommending a “specific plan” to address voter dissatisfaction. There is, however, a failure to grapple with another area of dissatisfaction, which is seeing major party seats fall to teals and Greens. The report chooses to dismiss the growing disenchantment, recommending Labor double down on attacking the Greens rather than engage with the substance of their issues. Is Labor, like the Coalition, really going to go on ignoring such concerns, attacking those who call the party out as “reckless” and “hollow”?

“failure to grapple with another area of dissatisfaction, which is seeing major party seats fall to teals and Greens. The report chooses to dismiss the growing disenchantment”

That is what the review seems to be suggesting, with a section on “three-cornered contests” downplaying the issues that are driving voters to seek alternatives to the two major parties. Labor, the report says, “needs to call out the reckless policies and hollow rhetoric of third parties” and “communicate the risk of voting for a third party to voters” – a strategy that is clearly not working for the party, as the recent loss of Griffith showed. (It also didn’t work for the ALP in the recent Victorian election, in which it lost Richmond, and potentially now Northcote, to the Greens.) The review recommends Labor “actively contest the policy and political positions advocated by the Greens and dedicate resources for this purpose”. Unfortunately for those hoping for stronger climate action, “contest” doesn’t appear to mean compete with or adopt such policies (many of which their supporters would support), with the implication being that Labor should spend more time tearing down the minor party’s policies rather than striving to do better itself.

Does Labor even care about progressive inner-city seats anymore? The ALP has long found itself in a difficult situation here, torn between trying to win votes off the Coalition in the centre while staving off the Greens chipping away at its left flank. But the failure to really grapple with the growing Green threat is revealing. Even when the review does dive into Griffith, it dismisses Max Chandler-Mather’s win, repeatedly noting that some voters had only meant to “lodge a protest”, expecting Labor to still win, and would not have done so had they realised a loss was possible. It continues to defend Labor candidate and environment minister hopeful Terri Butler, claiming she was held unfairly responsible for Queensland Labor decisions. (Should she not be?)

The section on its reduced primary vote at the federal election, meanwhile, suggests this comes down to a range of issues – admitting that sending a message on climate is one of them, while reassuringly telling itself that voters see the Greens as “ineffective amateurs” in this space. How is this helpful?

Labor doesn’t currently face the same “existential crisis” that the Liberal Party does; on the contrary, the ALP is in a rather dominant position, with the Coalition seemingly stuck in the electoral wilderness. But like the Liberal Party, the ALP is blatantly ignoring the warnings from the electorate, dismissing them as “messages” that it apparently feels little need to respond to other than by telling voters that greater climate action would be “reckless”. Labor has (and is openly considering, it seems) the option of moving to the right to pick up more seats, knowing the Greens will never form government with the Coalition. But that would be a misreading of what the electorate is saying. At the end of the day, Labor may not be facing an existential crisis, but the human race is.

the ALP is blatantly ignoring the warnings from the electorate, dismissing them as “messages” that it apparently feels little need to respond to other than by telling voters that greater climate action would be “reckless”