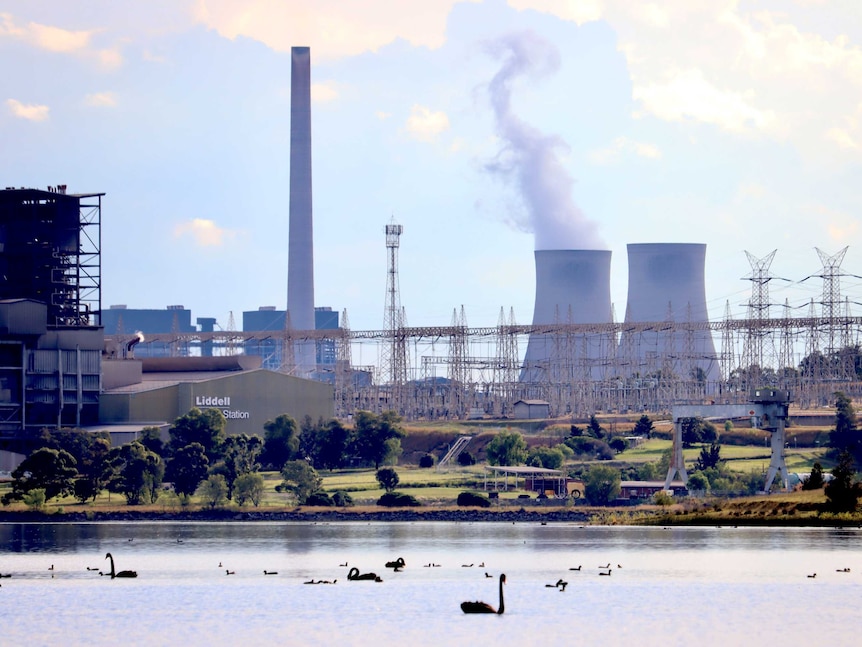 Energy crisis: $322b over a decade if multinational tax avoidance and royalties improved

from Climate Energy Finance
Climate Energy Finance (CEF) is an independent, non-partisan Australian-based public interest think
tank, founded in 2022. CEF conducts public interest research and analyses on global financial and
economic issues related to the global energy transition as the world decarbonises, as well as the
implications for the Australian economy, with a key focus on the threats and opportunities for
Australian investments and exports. Beyond Australia, CEF’s geographic focus is the greater Asian
region as the priority destination for Australian exports.

17 August, 2022, Sydney, Australia: Introducing an equitable multinational corporate
taxation and progressive royalty regime on Australia’s public fossil fuel resources could
contribute $322bn of tax and royalty income over the coming decade, a new report from
Climate Energy Finance says.
With Australia amid an energy crisis and hyperinflation in fossil fuel commodity prices
globally, Australia can use the current windfall war-profits of the fossil fuel industry to
support fiscal repair.
The report, Windfall profits: time to fix loopholes and subsidies to serve Australians better,
recommends reforms to address fossil fuel tax loopholes, tax avoidance, and a range of
existing tax structures that are no longer fit for purpose or failing to deliver on expected
revenues.
Tim Buckley, Director of Climate Energy Finance said:
“It beggars belief that the companies who say they are the backbone of Australia’s budget
revenue cry wolf to secure handouts, such as the diesel fuel rebate.
“Tax avoidance by foreign companies extracting Australia’s public resources is perverse. And
with Australia’s record debt there is no better time for the government to rein in these
loopholes and ensure foreign companies start to pay their corporate tax and limit their
accounting tricks.
“Fossil fuel subsidies are a drain on our economy and must be ceased. Even capping fossil
fuel subsidies to $50m per company would create a $4-5bn p.a. lift in receipts whilst
improving Australia’s energy security and incentivising electrification and decarbonisation.”
The report recommends four policy adjustments to concurrently address the massive energy
crisis impacting Australian consumers and industry alike, whilst reducing subsidies and
closing multinational tax loopholes, which will in turn accelerate the energy transition and
decarbonisation of the Australian economy:
1. Capping the diesel fuel rebate: After sixty years of mining sector subsidies, it is overdue
for the $7-9bn annual diesel fuel rebate to be phased down. At a time of record mining
industry profits and record consumer costs for all consumers paying petrol excise,
capping this subsidy at $50m per group per year would immediately raise $4-5bn annual
revenue, with no impact on any but the top 10 multinational mining firms in Australia, all
of whom are reporting exceptional returns on investment using finite public assets.
2. Ensuring multinationals pay Australian corporate tax: The Australian Tax Office
transparency data initiative highlights that in the last reported financial year, the top 20

3. Fixing the failed PRRT: The Petroleum Rent Resources Tax (PRRT) generated a record low
$900m in FY2021 and continues to deliver just a 3-4% royalty on offshore oil & gas for
Australia. This is despite $11bn being spent in fossil fuel subsidies in 2021/22. At a time
Norway is set to receive $135bn in fossil fuel taxes this year, it is long overdue that the
recommendations of the Federal Callighan Review into the PRRT failure be implemented.
Australia needs to cease all fossil fuel subsidies. There should be an annual cap on the
diesel fuel subsidy of $50m per firm. This would give an immediate $4-5bn p.a. lift in
receipts whilst improving Australia’s energy security and incentivising electrification and
decarbonisation.
4. An Export Gas Levy: Despite gas production trebling since 2014, Australians are being
smashed by gas cartel gouging. A new export-only East Australia gas levy would
immediately provide the price signal to prioritise domestic use and would bring in much
needed Federal revenue whilst immediately reducing both gas and electricity prices in
our domestic market by the full extent of the export levy. The Australian Domestic Gas
Security Mechanism (ADGSM) is not fit for purpose. Fossil fuel exporters must start to
pay a fairer share of royalties and corporate tax, and a regulatory structure to prioritise
Australian use of Australian public gas assets.